Emmy nominations to be revealed as 'Squid Game' eyes history

This year's Emmy contenders will be unveiled Tuesday, with "Squid Game" tipped to become the first non-English-language drama series ever nominated at television's equivalent of the Oscars.. "Squid Game," a violent satire in which society's marginalized compete for cash in fatal versions of children's games, is Netflix's most-watched series ever.

This year's Emmy contenders will be unveiled Tuesday, with "Squid Game" tipped to become the first non-English-language drama series ever nominated at television's equivalent of the Oscars.

Netflix's dystopian South Korean smash hit is expected to compete with returning heavy hitters such as HBO's "Succession," as TV productions delayed by early-pandemic lockdowns returned to our screens.

Nominees will be announced in a live-streamed ceremony starting at 1530 GMT, after which final-round voting begins for the 74th Emmy Awards, set for September 12.

Here are five things to look out for as the nominations are unveiled: 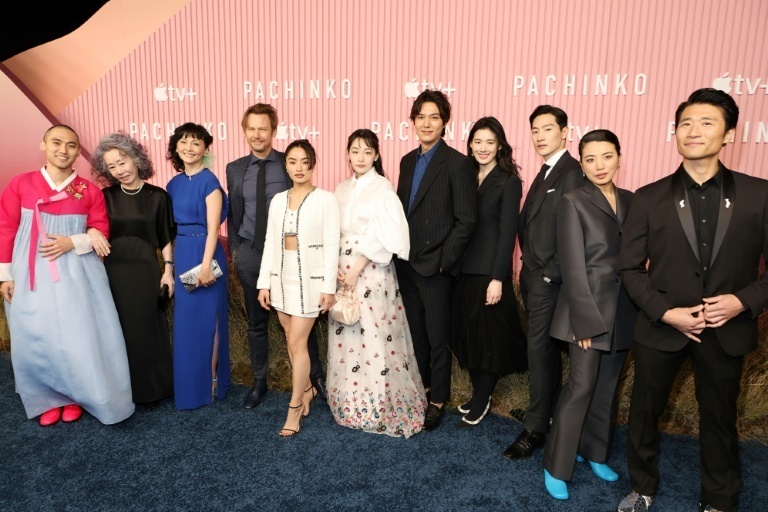 Could this be the year television does the same?

"Squid Game," a violent satire in which society's marginalized compete for cash in fatal versions of children's games, is Netflix's most-watched series ever.

"I'd be surprised if it's not among the two or three top vote-getters in terms of nominations."

A separate International Emmys ceremony has been held since 1973, but no foreign-language show has ever broken into the prestigious Primetime Emmys drama ranks. 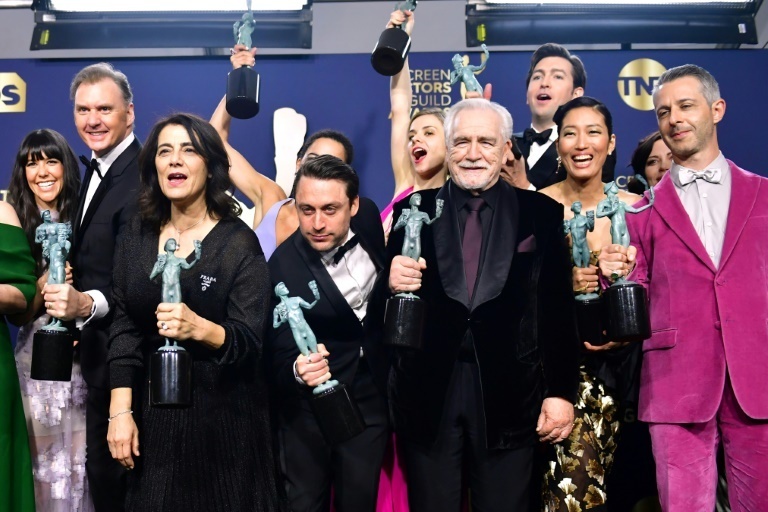 The total number of dramas and comedies competing for Emmys this year is much higher than it was last year, when the pandemic delayed production of many award-winning shows.

After skipping a year, 2020 best drama winner "Succession" -- the saga of a powerful, backstabbing family -- returns in drama, as do Netflix's crime series "Ozark" and AMC's spin-off "Better Call Saul."

In comedy, Amazon Prime's former winner "The Marvelous Mrs Maisel" -- about a 1950s housewife-turned-comedian -- and HBO's Bill Hader vehicle "Barry" both come back.

They will collide with last year's big winner "Ted Lasso," -- following the uplifting antics of an out-of-his-depth soccer coach -- and the acclaimed second season of Jean Smart's "Hacks."

- Can 'Yellowstone' rope in voters? - 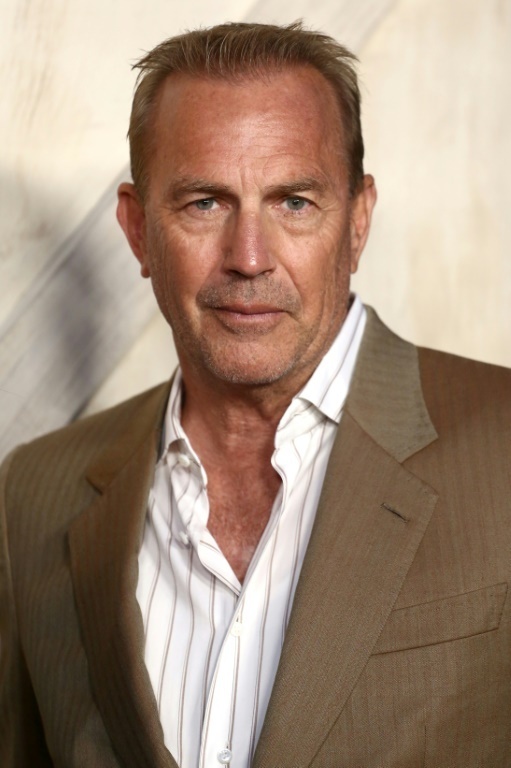 Soapy neo-Western "Yellowstone" -- which stars Kevin Costner and racked up 11 million views for its fourth season premiere -- is an undeniable juggernaut.

But it has only ever earned one Emmy nomination, in a minor technical category.

Voters may have been put off by its slot on Paramount's relatively small cable network, or its ostensible conservative leanings -- though the show has recently gripped the more liberal US coasts as well.

"We'll see if pure popularity plays in this race this year," said Hammond.

"If it does, 'Yellowstone' will have its day in the sun. It's watched everywhere. We'll see if it's being watched by the Television Academy." 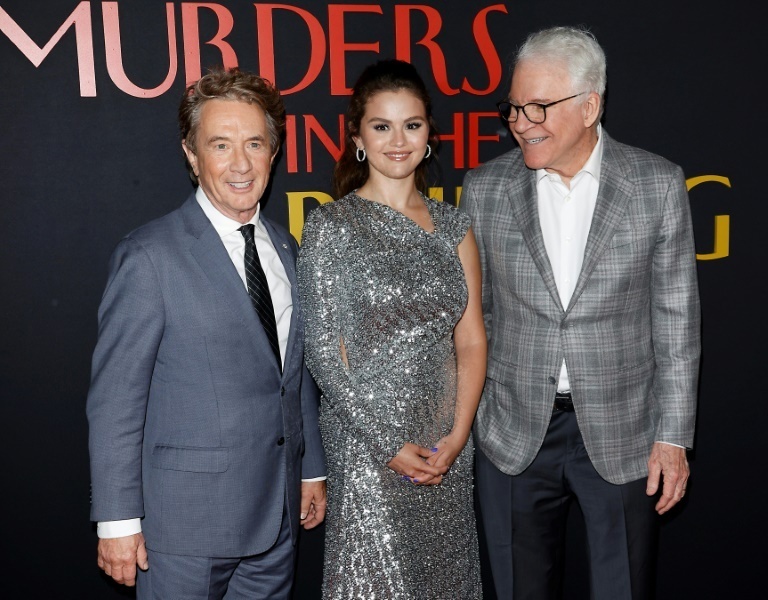 HBO and Netflix tend to dominate the nominations, but 2022 could be a banner year for Disney-owned Hulu.

The US-only streamer, specializing in more adult-oriented content than Disney+, creates originals such as 2017 drama winner "The Handmaid's Tale," and has been ramping up production.

This year, it has limited series frontrunner "Dopesick," in which Michael Keaton plays a doctor embroiled in the US opioid epidemic.

Comedy "Only Murders in the Building," starring Selena Gomez, Steve Martin and Martin Short as an unlikely trio of true-crime podcasters, is also tipped to rack up nominations for Hulu. 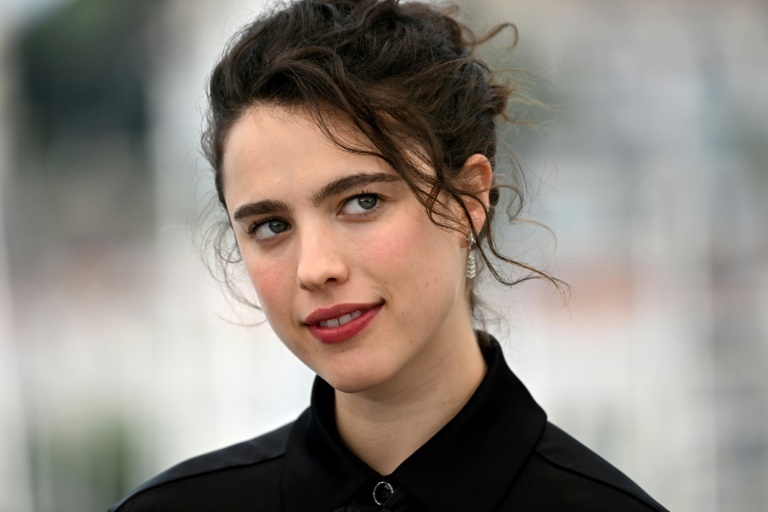 Once the neglected distant cousin of drama and comedy, the limited series category at the Emmys becomes more competitive and stuffed with quality each year.

Alongside Hulu's contenders, HBO's "The White Lotus" -- a satirical look at hypocrisy and wealth among the visitors to a luxury Hawaii hotel -- is wildly popular, while Netflix offers heartbreaking domestic abuse saga "Maid."

"They need to change the rules," said Hammond.

"It's the strongest area of the Emmys, and this year is no exception."