Having branded Saudi Arabia a "pariah" over the murder of a dissident, US President Joe Biden is now readying to meet the country's leaders on a delicate visit to the Middle East. . As a presidential candidate, Biden said the 2018 murder and dismemberment of Jamal Khashoggi -- a Saudi-born US resident known for writing critical articles about the kingdom's rulers for The Washington Post -- had made the country a "pariah."

Having branded Saudi Arabia a "pariah" over the murder of a dissident, US President Joe Biden is now readying to meet the country's leaders on a delicate visit to the Middle East.

Biden begins his tour in Israel on Wednesday, but all eyes are on his trip to Jeddah in Saudi Arabia on Friday.

Air Force One will make an unprecedented direct flight between the Jewish state and the conservative Gulf kingdom that does not recognize its existence. Donald Trump had made a historic trip, in 2017, in the other direction.

As a presidential candidate, Biden said the 2018 murder and dismemberment of Jamal Khashoggi -- a Saudi-born US resident known for writing critical articles about the kingdom's rulers for The Washington Post -- had made the country a "pariah."

After winning the election, the Biden administration released US intelligence findings that identified the kingdom's de facto leader Crown Prince Mohammed bin Salman, often referred to as MBS, as the mastermind of the operation.

But now Biden appears ready to re-engage with a country that has been a key strategic ally of the United States for decades, a major supplier of oil and an avid buyer of weapons.

"In Saudi Arabia, we reversed the blank-check policy we inherited" from former president Donald Trump, Biden wrote in an op-ed published Saturday in the Washington Post. 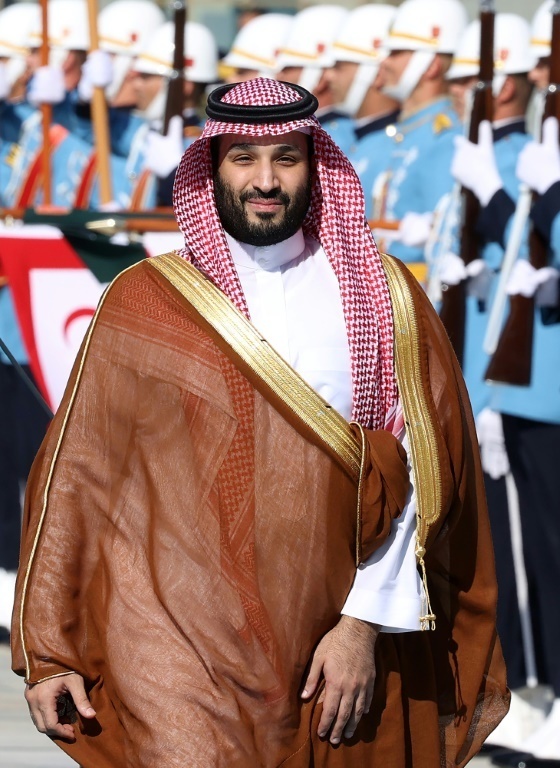 "From the start, my aim was to reorient -- but not rupture -- relations," he added.

"I know that there are many who disagree with my decision to travel to Saudi Arabia," the 79-year-old Democrat went on, promising "fundamental freedoms are always on the agenda" when he makes foreign visits.

Jon Alterman, senior vice president at the Center for strategic and International Studies (CSIS) in Washington, said the Biden administration "discovered what US administrations have discovered for decades: that doing a lot of things in the Middle East and around the world are much easier if the Saudis are trying to help you and much harder if they aren't."

In his op-ed, Biden said Saudi Arabia was "working with (his) experts to help stabilize oil markets."

Washington wants the world's largest exporter of crude to open the floodgates to bring down soaring gasoline prices, which threaten Democratic chances in November elections. 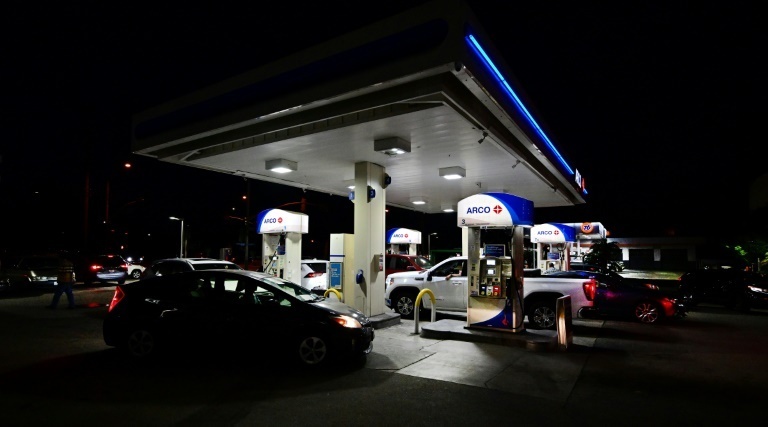 "Strategic interests and the well-being of someone driving around in a Ford Expedition have always come first at the expense of brave activists in the region who want to live in more open and democratic systems," said Steven Cook, Middle East and Africa expert at the Council on Foreign Relations, referring to gas-guzzling SUVs popular with Americans.

Beyond possible announcements, the White House knows the stakes of Biden's trip are also about the optics of meeting with MBS, who will be part of the delegation when Biden sits down with King Salman.

Marti Flacks, human rights expert at CSIS, said the White House would have put a lot of time into orchestrating "how that interaction is staged" -- whether it's public or behind closed doors, a handshake or an exchange of pleasantries.

"The X factor is, of course, the other party can always disrupt those plans if they're determined to," Flacks added.

Biden doesn't want to appear as a cynic who reneges on principles for a few barrels of oil, but MBS may be tempted to turn the spotlight on his interaction with the "leader of the free world."

To counter accusations of horse-trading, the US president is trying to give himself an above-the-fray role, as he has so far been much less concerned with the Middle East than with Russia or China.

He presents himself as a facilitator of "promising trends" in the region and as a strategist in the face of challenges, such as Iran's nuclear program, the war in Yemen and upheavals in Syria, Libya, Iraq and Lebanon.

Biden aims in particular to "deepen and expand" the process of normalizing relations between Israel and Arab states, initiated under Trump. 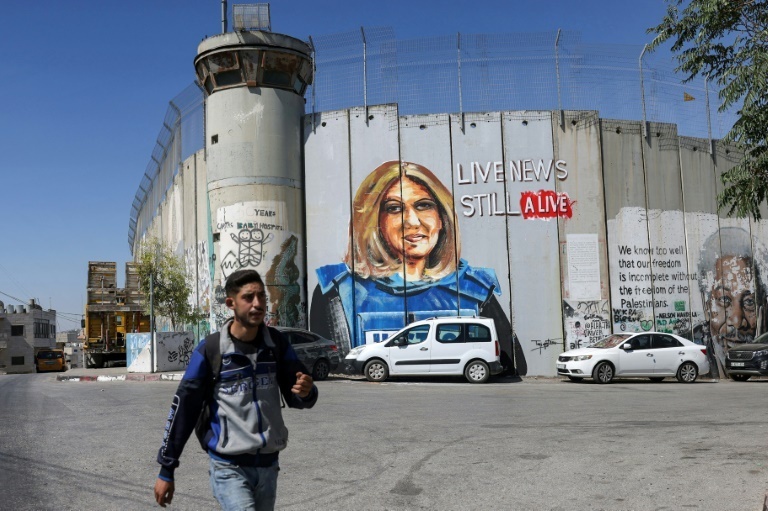 Aside from the symbolic Air Force One flight, analysts anticipate announcements on Saudi-Israeli relations.

The Jewish state is keen to receive Biden with great pomp, even in the midst of political turmoil as Israel prepares to hold its fifth election in less than four years in November.

Biden is due to meet Prime Minister Yair Lapid, but his advisers insist he also meet Palestinian president Mahmud Abbas, as Trump had more or less ignored the Palestinians during his term.

The recent death of another journalist will also cast a shadow over the visit: that of the American-Palestinian Al Jazeera reporter Shireen Abu Akleh, killed in May in an Israeli raid.

Her family has asked to meet Biden. The White House has so far declined to comment on this request. 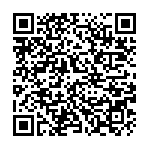 Growing 'Davos in the Desert' a sign of Saudi clout