Nearly a year ago, pounding rain turned the River Ahr, a tributary of the Rhine in western Germany, into a torrent of water and mud that swept everything before it.. The Bichon Maltese woke her up by barking as the water began to pour into her home near the river Ahr.

Nearly a year ago, pounding rain turned the River Ahr, a tributary of the Rhine in western Germany, into a torrent of water and mud that swept everything before it.

For those who survived the deadly flood, life changed dramatically.

Three of them spoke to AFP.

"My dog, my mobile phone and some T-shirts." That was all Anke Barteit, 57, managed to take with her as the waters rose.

For the past year, Barteit has been living in a small wooden hut in a temporary village erected for flood victims until they can return to their homes.

Her 30-square-metre (300-square foot) "tiny house" is located in a car park in Bad Neuenahr-Ahrweiler, one of the towns worst affected by the floods.

Sitting on the terrace outside her makeshift home, Barteit counts her blessings as she looks out across the valley with its forests and lush vineyards.

The floods unleashed an outpouring of solidarity in Germany, she says. Strangers she met on Facebook provided the cutlery, sheets, towels and other essential items for her new home.

Barteit lives alone with her dog Buddy, who she says "saved her life" on the night of July 14.

The Bichon Maltese woke her up by barking as the water began to pour into her home near the river Ahr.

Barteit, who is recovering from lung cancer diagnosed in 2018, is hoping to return to her home in September, a moment she says will feel like a "dream come true". 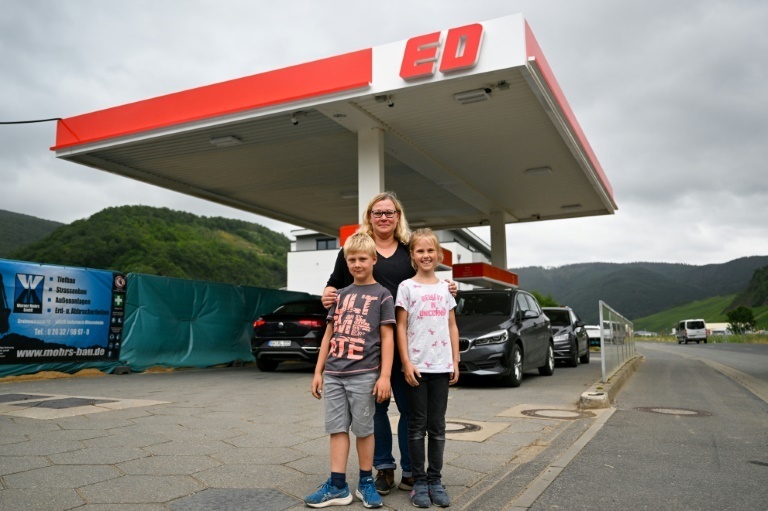 From her temporary office in a small portable cabin, Carina Dewald does the admin for the only petrol station in the village of Dernau.

A year ago, Dewald, her husband, their seven-year-old son and her parents-in-law spent the night on the roof of their house before being airlifted to safety.

When AFP met her a few days after the disaster, Dewald, now 40, described herself as "technically homeless and unemployed".

The petrol station where she worked with her husband was razed to the ground, and her house was left uninhabitable as waters from the river Ahr rose to the window ledges on the first floor.

An architect's drawing of the building that will eventually be their new office hangs on the wall.

The Dewald family home is still being renovated after a long battle with their insurance company.

Returning to live in the middle of a flood zone doesn't faze them, though Dewald is hoping the flood warning system will work better if it happens again.

"We don't overthink things," she laughs.

On July 14, 2021, the Dewalds' petrol station remained open until 9:00 pm (1900 GMT) -- less than three hours before torrents of water began sweeping through the town. 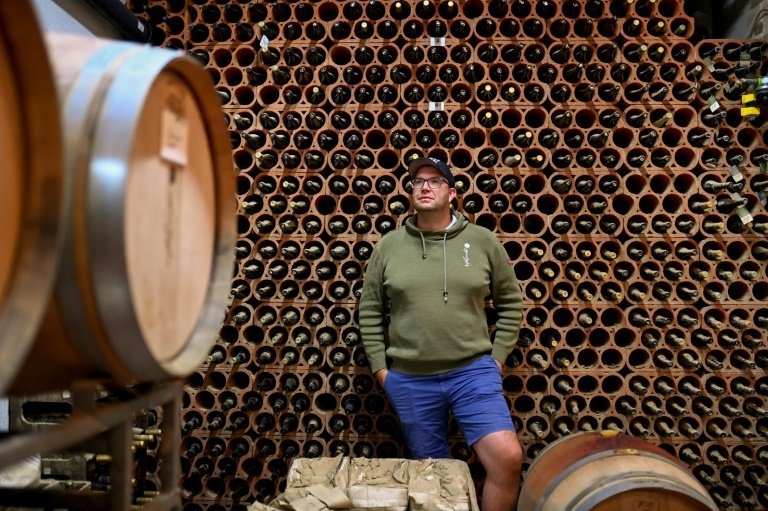 In the cellars of Peter Kriechel's vineyard in Bad Neuenahr-Ahrweiler, the barrels are lined up, the steel vats are gleaming and everything is ready for the 2022 harvest.

A tasting room next door is buzzing with visitors.

It's a far cry from this time last year, when the cellar was completely filled with water.

In the Ahr valley, known for the pinot noir that grows on its steep slopes, the economy relies significantly on wine production and the tourism it generates.

After the floods, the region's winegrowers raised 4.5 million euros by selling 180,000 mud-smeared bottles of wine rescued from their cellars.

"It helped us all enormously," says Kriechel, who wants to take the idea further by venturing "into the next dimension, the metaverse".

A selection of remaining bottles numbered from 1 to 99 are still to be auctioned off -- including number 14, the day of the floods.

That special bottle will be sold in the form of an NFT, a digital token that can be used to represent the ownership of unique items. 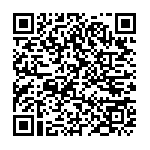