Former finance minister Rishi Sunak said Tuesday his campaign to be Britain's next prime minister would avoid any attempt to "demonise" Boris Johnson, despite having helped trigger his dramatic downfall.. In his pitch, Sunak, who if successful would become Britain's first Hindu prime minister, said he had a plan to steer the country through troubled economic times, not least the soaring cost of living.

Former finance minister Rishi Sunak said Tuesday his campaign to be Britain's next prime minister would avoid any attempt to "demonise" Boris Johnson, despite having helped trigger his dramatic downfall.

Sunak, 42, and another minister quit last week in protest at Johnson's scandal-hit administration, setting off a wave of government resignations that forced him to step down as Conservative leader.

Johnson is staying on in Downing Street as prime minister until an internal party contest finds his successor. The result is due on September 5.

But the main opposition Labour party said it would try to force a vote of no confidence in the government to try to get him out of office sooner.

Labour leader Keir Starmer said that by their actions last week, the Tories had "concluded that the prime minister is unfit for office"

The no-confidence motion is expected to be voted on by the House of Commons on Wednesday.

Sunak, who was appointed chancellor of the exchequer in early 2020 just as the Covid pandemic hit, is seen as one of the frontrunners for the Tory leadership.

But he refused to distance himself from Johnson's administration, in which he played a key role supporting businesses and workers during the pandemic. 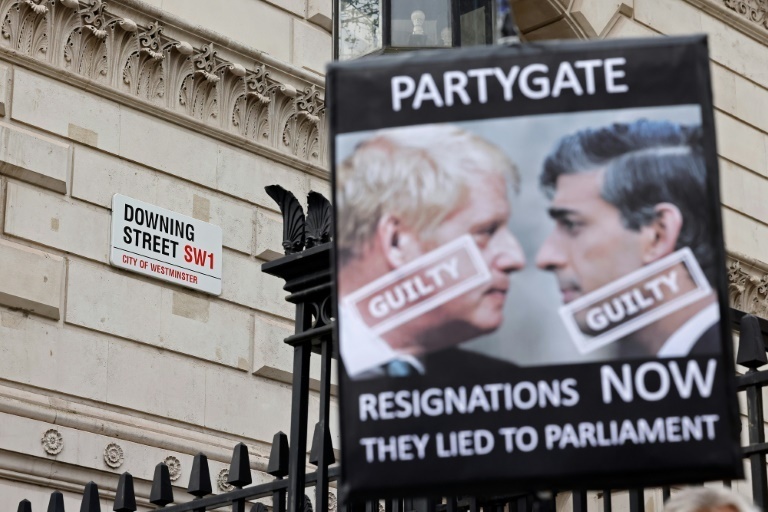 He called Johnson "one of the most remarkable people I've met".

"Whatever some commentators may say, he has a good heart," he told cheering supporters, after one Johnson ally accused Sunak of being a treacherous "snake".

"But did I disagree with him? Frequently. Is he flawed? Yes, and so are the rest of us. Was it no longer working? Yes, and that's why I resigned.

"But let me be clear, I will have no part in a rewriting of history that seeks to demonise Boris, exaggerate his faults or deny his efforts."

Johnson's departure was a spectacular fall from grace for a politician who secured a landslide election win in December 2019 and took the country out of the European Union just a month later.

Sunak said he would not shy away from praising that or recognising Johnson's stewardship of the fightback against Covid or his hawkish support for Ukraine.

"Some people might advise that I should avoid saying all of this in case of alienating people but that wouldn't be honest," he added.

"If telling you what I think -- positive and negative -- costs me the leadership, so be it."

So far, 10 candidates, including Sunak, his replacement at the Treasury Nadhim Zahawi and Foreign Secretary Liz Truss are vying to replace Johnson. 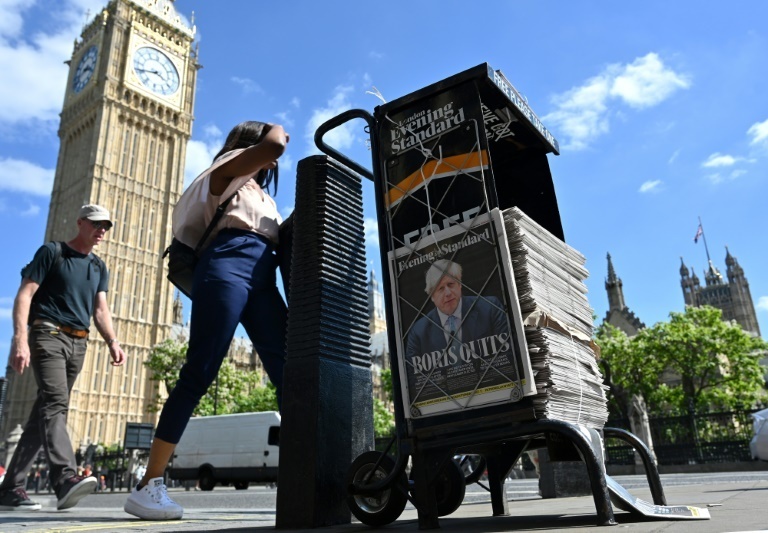 Candidates each need 20 nominations from Tory MPs by 1700 GMT on Tuesday, which will whittle down their number before a first vote Wednesday.

Those failing to get 30 votes will then be eliminated. A series of votes will be held into next week until there are just two left in the race.

Grassroots party members will then be balloted.

In his pitch, Sunak, who if successful would become Britain's first Hindu prime minister, said he had a plan to steer the country through troubled economic times, not least the soaring cost of living.

But unlike several other candidates, he said it was "not credible to promise lots more spending and lower taxes".

And he rejected claims that as part of Johnson's tarnished administration, he was not the fresh start he was claiming.

He said he had already responded to revelations about his wealthy wife -- after it emerged she was not paying UK tax -- and that he had a green card for US residency even while serving as chancellor.

Sunak and Johnson were also both fined by police for attending a lockdown-breaking party in Downing Street. 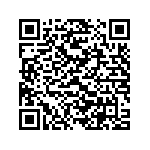 Who could become UK's new PM?