Korean-American K-pop star AleXa has wanted to be on stage since she was a kid, but her search for fame in South Korea was also fuelled by another reason -- to help her mother find her birth family.. Like many adoptees, she would like to trace her birth family, but "the laws here in Korea are a little strict regarding if the child can find their birth parents and vice versa," AleXa said.

Korean-American K-pop star AleXa has wanted to be on stage since she was a kid, but her search for fame in South Korea was also fuelled by another reason -- to help her mother find her birth family.

Adopted from South Korea by an American family, her mother knows little about her birth culture nor does she speak the language.

The blue-haired 25-year-old who recently won the American Song Contest -- the US version of Eurovision -- told AFP that eating kimchi was one of her few cultural links to her Korean heritage growing up. 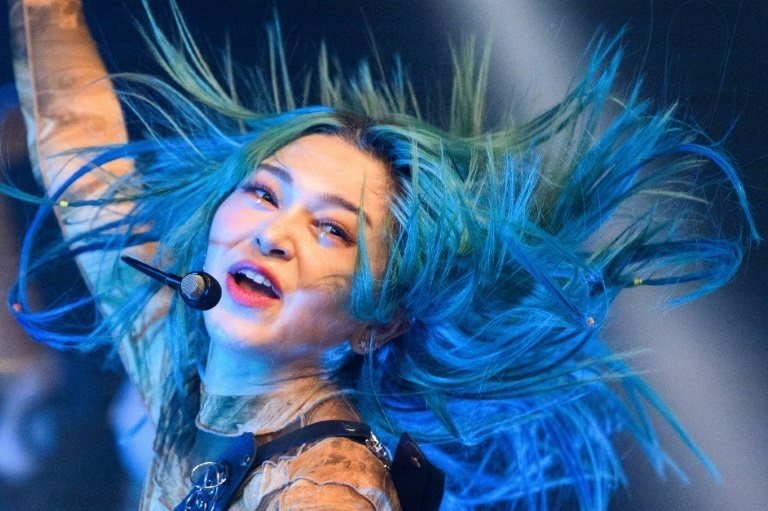 "That kind of sparked my dream and my drive to become a K-pop artist," said the Tulsa-born rising star, who has been dancing since she was two.

Growing up in Oklahoma, AleXa said seeing entertainers on-screen she could identify with as a Korean American showed her "an interesting path to follow".

At university, she took home the top prize at a K-pop competition -- a trip to South Korea to film a reality show where she met executives from her future company and entered the gruelling star-making training so many young hopefuls embark on.

She moved to Seoul in 2018 and -- having never spoken it while growing up -- studied Korean at an academy for a few months, continuing her lessons by watching movies and TV shows while undergoing intensive dance classes. 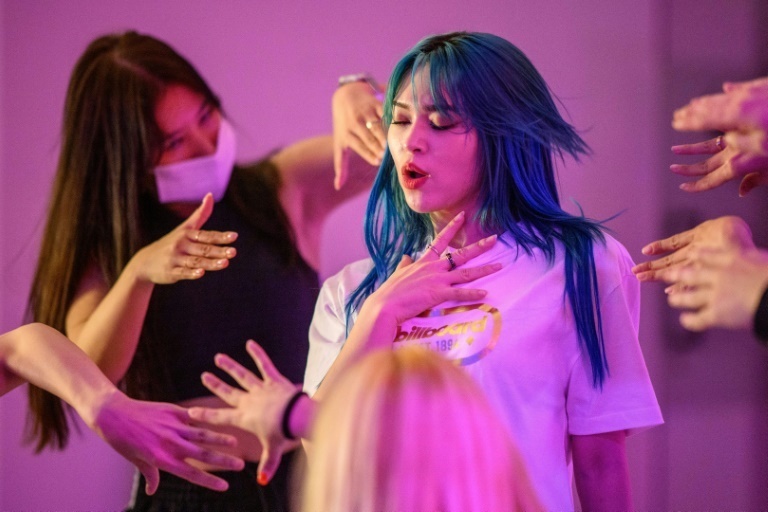 While AleXa has found success as a K-pop idol, her quest to find her mother's family is proving to be a more arduous process, foiled by South Korea's restrictive adoptive laws.

Born in Ilsan, northwest of Seoul, her mother was adopted when she was five.

Like many adoptees, she would like to trace her birth family, but "the laws here in Korea are a little strict regarding if the child can find their birth parents and vice versa," AleXa said.

South Korea places the right to privacy of the birth parent above the rights of the adoptee.

The country has long been a major exporter of overseas adoptees, with hundreds of thousands sent away since the 1950s. 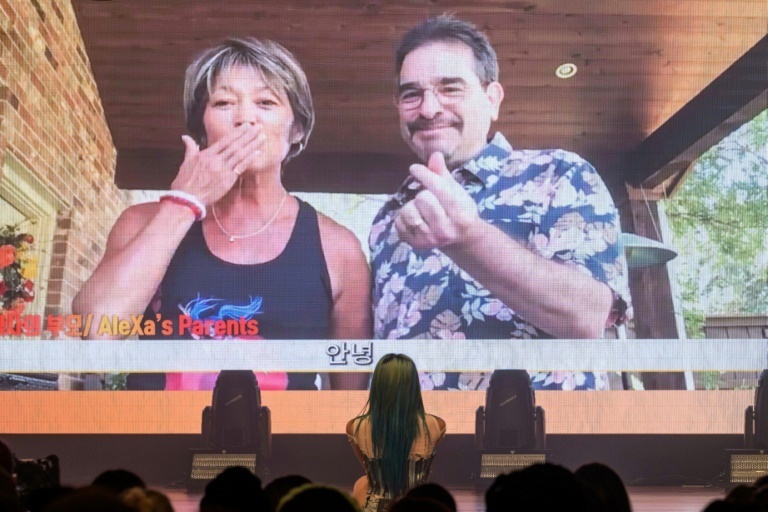 After the Korean War, it was a way to remove children -- especially those born to local mothers and American GI fathers -- from a country that emphasises ethnic homogeneity.

Even today, unmarried pregnant women still face stigma in a patriarchal society and are often forced to give up their babies.

"The opposite party must be in search of the other in order for the first party to gain information," the singing star said.

That has not happened in their case, so her mother is still unable to find AleXa's grandma.

However, she has had some success through the internet and DNA testing, and found some cousins in other countries.

AleXa said they haven't given up hope.

"Hopefully in the future, we can find some of my Korean family here. It would be nice," she told AFP, adding that she now considers Seoul her "second home".

When NBC decided to put together the American version of the Eurovision song contest, AleXa -- "a Eurovision fan" -- was invited to enter to represent her home state.

It gave her and her team a chance to bring K-pop to American audiences, and they immediately began planning.

"How can we do staging, what concept would work, what would really grab the American audience while staying true to the K-pop?" she told AFP of their process.

Beyond nationality or language, for AleXa, K-pop is a commitment to concept, styling and execution -- the hair and make-up, sets, staging and cinematography must be perfect.

"I really enjoy, you know, the spectacle, the art, the wonder, the beauty that is K-pop," she said. 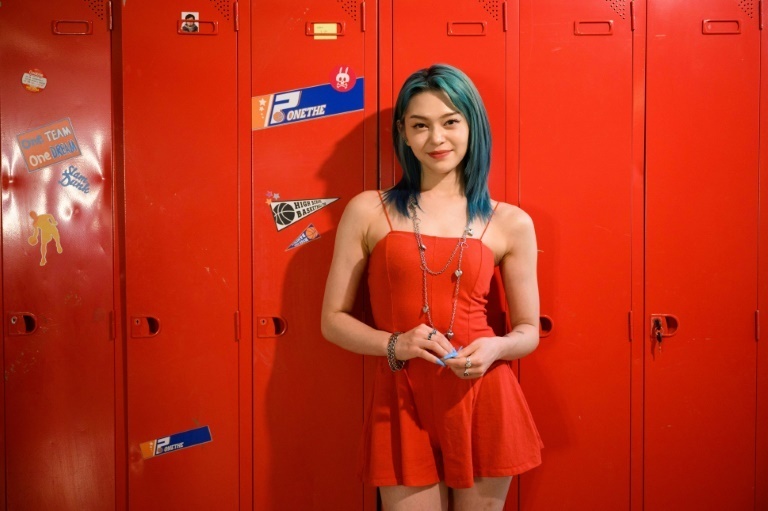 For her American Song Contest finale, AleXa descended from the rafters to the stage on a throne, then launched into choreography of military precision with her dancers as she sang "Wonderland".

Her win has K-pop fans applauding her for bringing the genre front-and-centre to American reality television.

She hopes the growing diversity in the industry will bring the music to more countries.

"Growing up, some of the only representation that I saw for myself was Mulan, an animated Chinese character, and I'm a Korean-American," she quipped.

But since Korean bands like BLACKPINK and BTS went global, "K-pop has become such a safe space for so many kids".

She believes the growing number of non-Korean idols within the industry is also good for her adopted home.

"Korea is a rather homogenous country. So having all of these foreign idols, I think it's a really cool eye-opening opportunity for Korea as well," she said. 'Gangnam Style' impact endures a decade after it broke the internet