With the war in Ukraine still raging, Russian President Vladimir Putin travels Tuesday to Tehran for talks with his Iranian and Turkish counterparts on the Syria conflict.. The Tehran summit will also enable Erdogan to hold his first meeting with Putin since Russia invaded Ukraine in February.

With the war in Ukraine still raging, Russian President Vladimir Putin travels Tuesday to Tehran for talks with his Iranian and Turkish counterparts on the Syria conflict.

Russia, Turkey and Iran have in recent years met to discuss Syria as part of the so-called "Astana peace process" to end more than 11 years of conflict in the Arab country.

All three are involved in Syria, with Russia and Iran supporting the Damascus regime against its opponents, and Turkey backing rebels.

Iran, whose President Ebrahim Raisi is hosting the meeting, has already warned that any Turkish military action in Syria could "destabilise the region".

The Tehran summit will also enable Erdogan to hold his first meeting with Putin since Russia invaded Ukraine in February.

The Turkish president has for months been offering to meet the Russian leader in a bid to help resolve heightened global tensions since the war began.

"The timing of this summit is not a coincidence," Russian analyst Vladimir Sotnikov told AFP. 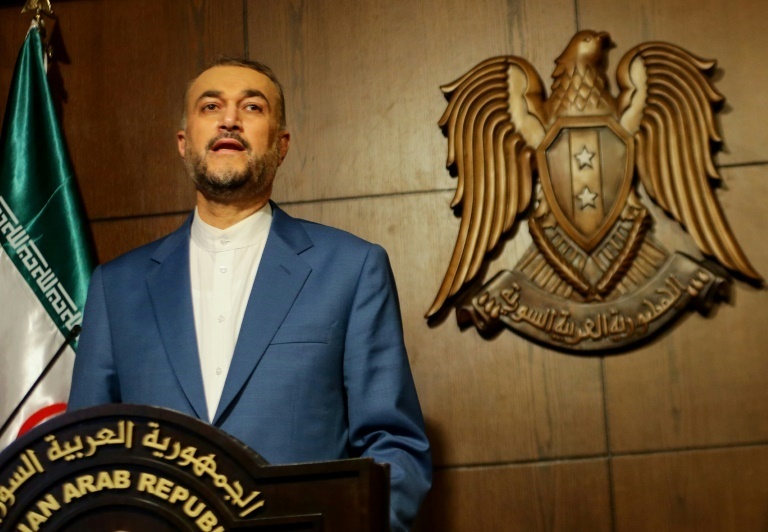 They include the US-backed Kurdish People's Protection Units (YPG), which formed a crucial part of an international coalition against the Islamic State group in Syria.

Ankara fears a strong Kurdish presence along its border with Syria will embolden the banned Kurdistan Workers' Party, which for decades has been waging an insurgency against the Turkish state that has claimed tens of thousands of lives.

Sinan Ulgen, a visiting scholar at Carnegie Europe who specialises in Turkish foreign policy, said Ankara wants the blessing of Moscow and Iran before launching its operation.

"It's particularly important because the two potential target regions are under the control of Russia, and Turkey wants to be able to use the airspace... so as to minimise the risks," he said.

Iran "also has an indirect presence in the region through Shiite militias that it controls", said Ulgen.

Ultimately, Erdogan is hoping to get "the green light" from Putin and Raisi, he added.

Russia has already expressed the hope that Turkey would "refrain" from launching an attack on Syria.

Late last month, Iran's top diplomat said in Ankara that "we understand that... maybe a special operation might be needed".

"Turkey's security concerns must be tackled fully and permanently."

Days later, Amir-Abdollahian said in Damascus that Turkish military action in Syria "would be a destabilising element in the region".

"We hope (the attacks) will not take place and that the Kurds... will not be forsaken during the talks between the big powers," he said.

The SDF has warned that an invasion by Ankara would undermine efforts to combat Islamic State group jihadists in Syria's northeast.

Nicholas Heras of the Newlines Institute said Iran and Russia "want to prevent another Turkish military campaign in Syria".

"Iran is building a presence in and around Aleppo that concerns Turkey, and Russia is for all intents and purposes ceding ground to Iran throughout Syria," he added.

This and an "uncertain future", he said, means the three leaders will try to "coordinate" their views on Syria to avoid further tensions. 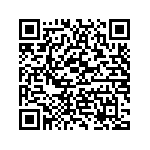 'Balancing act': Erdogan to sound out Putin on Ukraine and Syria