Police fired tear gas in Sudan's capital Khartoum Sunday against hundreds of anti-coup protesters who also called attention to increasingly deadly tribal clashes in the country's south.. In the city of Wad Madani, some 200 kilometres south of Khartoum, protesters diverted their demonstration to the local hospital to "donate blood to our brothers wounded in tribal clashes in Blue Nile," protest organiser Ammar Mohamed told AFP. The clashes in Blue Nile state, between the Berti and Hawsa tribes, first erupted last Monday.

The capital has been the scene of near-weekly protests since army chief General Abdel Fattah al-Burhan launched a power grab in October last year that derailed a transition to civilian rule.

The coup saw key donors pull the plug on funding, exacerbating a long-running economic crisis and feeding into inter-communal unrest in remote parts of the country.

Blue Nile state, bordering Ethiopia, is the latest crucible of tribal clashes -- and on Sunday, authorities there raised the death toll to 60, from 33 the previous day, in fighting that began nearly a week ago.

"Al-Damazin is bleeding," one Khartoum protester's placard read on Sunday, referring to the provincial capital of Blue Nile.

In the city of Wad Madani, some 200 kilometres south of Khartoum, protesters diverted their demonstration to the local hospital to "donate blood to our brothers wounded in tribal clashes in Blue Nile," protest organiser Ammar Mohamed told AFP.

The clashes in Blue Nile state, between the Berti and Hawsa tribes, first erupted last Monday.

The violence came after the Berti tribe rejected a Hawsa request to create a "civil authority to supervise access to land", a prominent Hawsa member had told AFP on condition of anonymity.

But a senior member of the Bertis had said the tribe was responding to a "violation" of its lands by the Hawsas.

The revised death toll of 60 was provided by Blue Nile health minister Jamal Nasser, who also told AFP that 163 people have been wounded.

"Violence is never a solution," UNICEF tweeted Sunday, in a country where the UN estimates half the population will be pushed into extreme hunger by September. 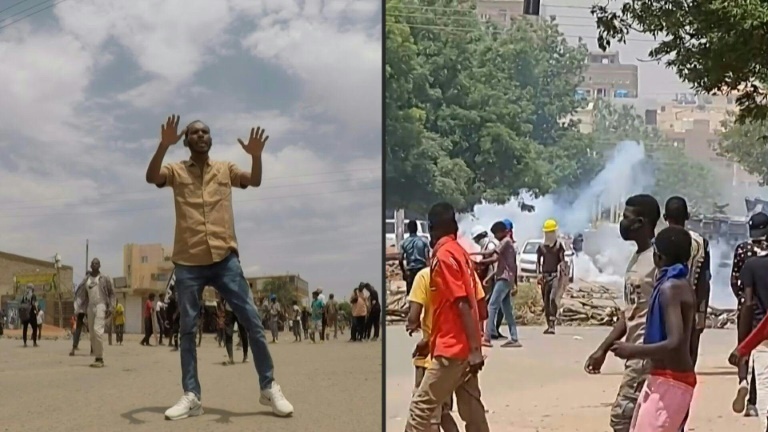 Security forces had erected road blocks on bridges crossing the Nile linking Khartoum to its suburbs, AFP reporters said, to deter protesters who vowed to take to the streets in large numbers to protest against Burhan.

Sudan's latest coup sparked regular protests and an ongoing crackdown by security forces that has killed at least 114, according to pro-democracy medics.

Nine were killed on June 30, the medics said, when tens of thousands gathered against the military.

Early this month, Burhan vowed in a surprise move to make way for a civilian government.

But the country's main civilian umbrella group rejected his move as a "ruse" and protesters have continued to press the army chief to resign.

The rallies on Sunday follow a period of relative calm in Khartoum in recent days.

Experts say last year's coup created a security vacuum that has fostered a resurgence in tribal violence, in a country where deadly clashes regularly erupt over land, livestock, access to water and grazing.

Prompted by enormous protests against his rule, the army ousted Bashir in 2019. 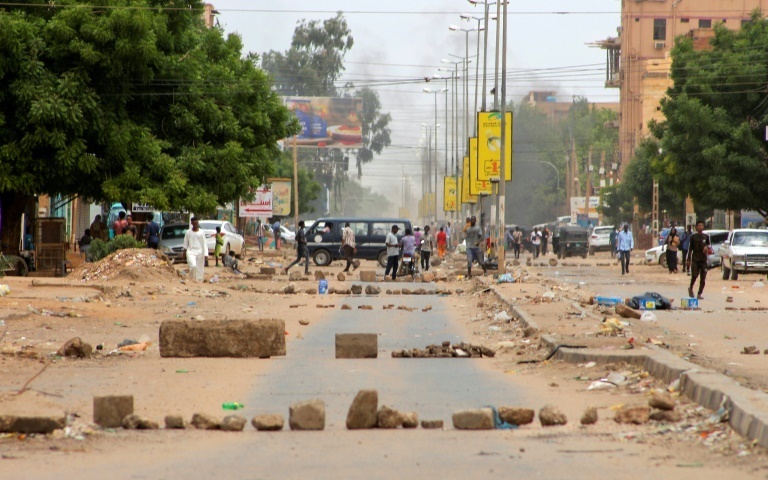 The following year, a civilian-military power-sharing government reached a peace deal with key rebel groups, including from Blue Nile as well as the war-ravaged western Darfur region.

Both areas remain underdeveloped and awash with weapons and there has also been an increase in violence in Darfur in recent months. 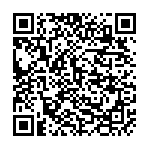