Sudanese police and soldiers deployed in large numbers Sunday across the capital Khartoum, ahead of mass protests planned by pro-democracy groups against coup leader General Abdel Fattah al-Burhan.. Sudan's latest coup derailed a transition to civilian rule, sparking near-weekly protests and a crackdown by security forces that has left at least 114 killed, according to pro-democracy medics.

Undeterred, protesters vowed to take to the streets in large numbers following a period of relative calm over the Muslim holiday of Eid al-Adha which ended early last week.

Sudan's latest coup derailed a transition to civilian rule, sparking near-weekly protests and a crackdown by security forces that has left at least 114 killed, according to pro-democracy medics.

Nine were killed on June 30, the medics said, when tens of thousands had gathered and their deaths reinvigorated the movement.

On July 4, Burhan vowed in a surprise move to make way for a civilian government.

But the country's main civilian umbrella group rejected the move as a "ruse". Protesters have continued to press the army chief to resign.

They accuse the military leadership now in power and the ex-rebel leaders who signed a 2020 peace deal of exacerbating ethnic tensions for personal gain.

In Blue Nile on Sunday, witnesses reported troops deployed in the town of Al-Roseires, after at least 33 people were killed and more than 100 wounded in violence between rival ethnic groups, according to the health ministry. 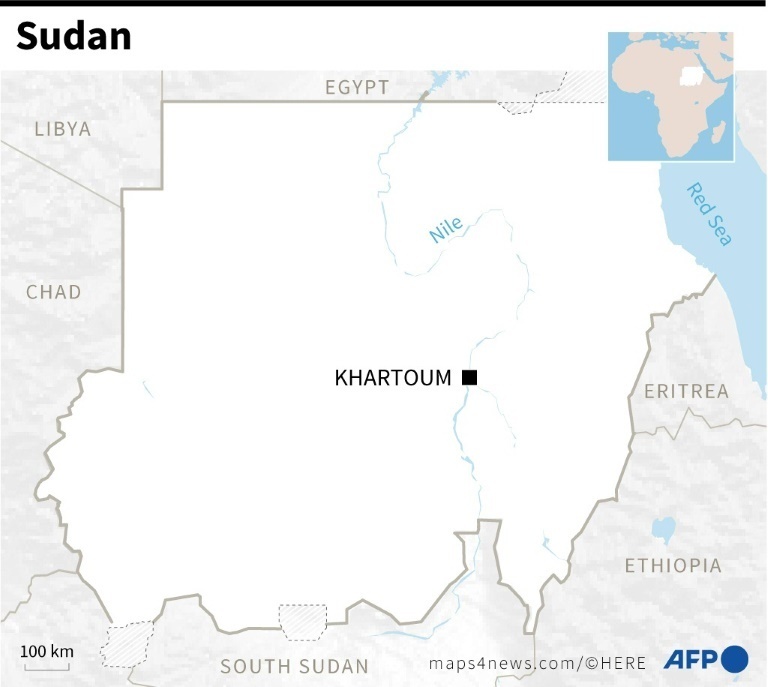 Bashir was ousted in 2019. The following year, the transitional administration reached a peace deal with key rebel groups, including from Blue Nile as well as the war-ravaged western Darfur region.

The current violence in Blue Nile is between two local groups, the Berti and the Hausa. 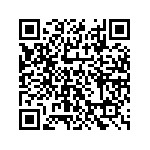