Final two candidates for UK PM to be decided

The final two candidates to become UK prime minister will be decided Wednesday, with Foreign Secretary Liz Truss and Penny Mordaunt battling it out to make an expected runoff against frontrunner Rishi Sunak. . Former minister David Davis, a backer of Mordaunt, accused Sunak of lending votes to Truss so he could face her in the runoff.

The final two candidates to become UK prime minister will be decided Wednesday, with Foreign Secretary Liz Truss and Penny Mordaunt battling it out to make an expected runoff against frontrunner Rishi Sunak.

Former finance minister Sunak was only two votes short of securing his place in the final two after Tuesday's voting, but the race behind him tightened as Truss clawed back five votes to finish only six behind Mordaunt.

The final pair will be announced at 4:00 pm (1500 GMT), before the race moves to Conservative party members, who will decide the new leader and prime minister.

The result will be announced on September 5.

Tuesday's vote means Britain will get either its first British-Asian prime minister or the third female leader in its history.

Sunak, whose resignation helped to topple outgoing leader Boris Johnson, is all but guaranteed to make the final cut.

But Mordaunt -- the one-time bookmakers' favourite -- is now the outsider, with punters betting that the right wing of the party will swing behind Truss after Kemi Badenoch was voted out on Tuesday.

In a bid to woo those MPs, Truss wrote in Wednesday's Daily Telegraph that her plan to revive the economy would be "based around tax cuts, deregulation and tough reform".

Former minister David Davis, a backer of Mordaunt, accused Sunak of lending votes to Truss so he could face her in the runoff.

"He wants to fight Liz, because she's the person who will lose the debate with him," he told LBC radio. 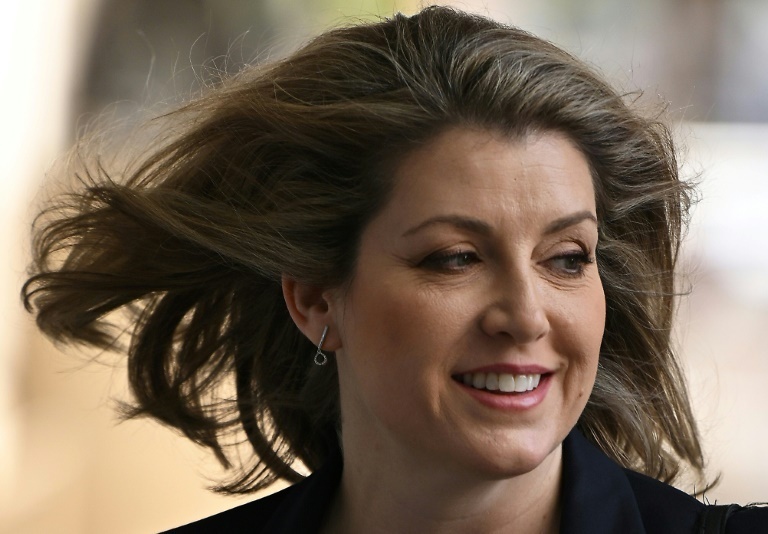 A YouGov poll published before the vote indicated that, despite his popularity with colleagues, Sunak was the least appealing candidate to the members.

The BBC plans to host a live televised debate with the final two candidates on Monday, with all remaining candidates agreeing to take part if they get through.

Sunak won the two previous debates, according to snap polls.

But his popularity with the Tory grassroots has faded since questions were raised over his family's tax arrangements, and as he presided over sky-rocketing inflation, which on Wednesday hit a new 40-year high of 9.4 percent in June.

But she now trails Truss after a damaging few days in which her former boss, one-time UK Brexit pointman David Frost, slammed her work ethic and questions were raised over her stance on transgender rights.

Johnson announced on July 7 he was quitting as Conservative leader after a government rebellion in protest at his scandal-hit administration. 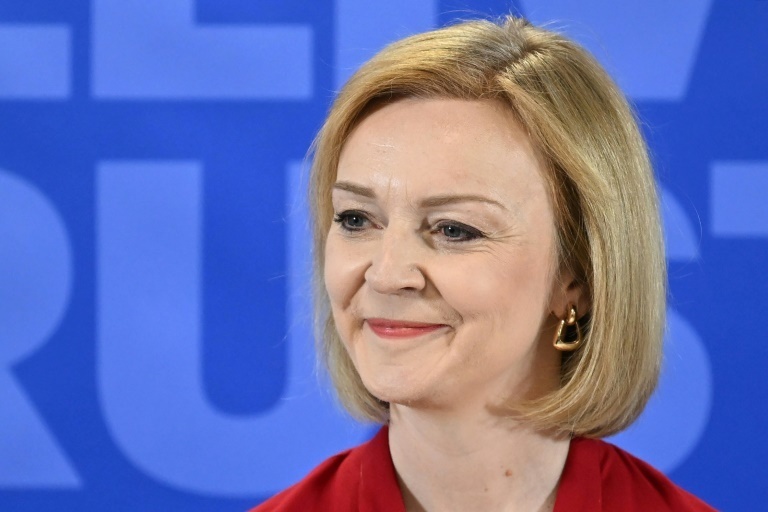 Under Britain's parliamentary system, the leader of the biggest party is prime minister and can be changed mid-term without having to call a general election.

Johnson, who is staying on until his successor is found, chaired his last cabinet meeting on Tuesday and faced his final weekly question-and-answer session with MPs in parliament on Wednesday. 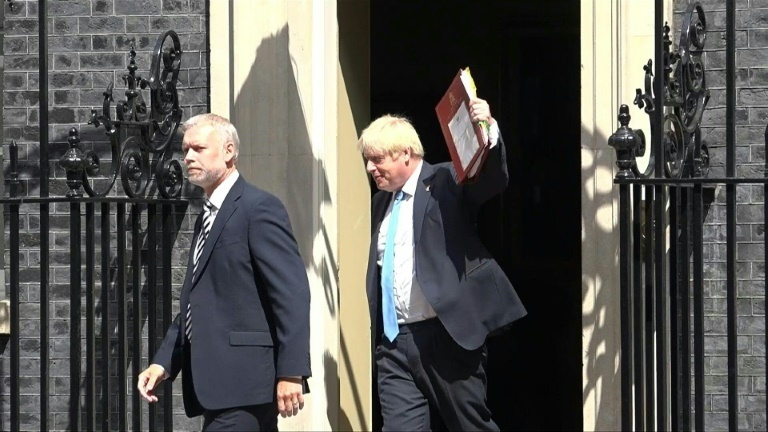 "He is a complete bullshitter and I think he's been found out," he told Labour prime minister Tony Blair's former spin chief Alastair Campbell in a podcast.

Starmer attacked Johnson for the Downing Street "Partygate" scandal, which saw him fined for breaking the Covid rules he set for the public.

"It wasn't just that he did things which broke the rules, it's that he then took the piss out of the public with his ridiculous defences afterwards," he added.

It was "good for the country" that he was going, Starmer added, saying it was reflected in public opinion at the last local elections. 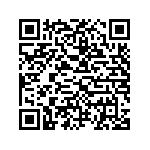