President Donald Trump "blazed a path of "lawlessness and corruption" as he sought to overturn the results of the 2020 US election, the chairman of the House committee investigating last year's attack on the Capitol said Thursday.

Bennie Thompson, speaking at the televised prime-time finale of a series of public hearings into the attack, said there must be "accountability" for what he called an attack on democracy.

"Over the last month and a half, the select committee has told a story of a president who did everything in his power to overturn an election," Thompson said. "He lied, he bullied, he betrayed his oath.

"He tried to destroy our democratic institutions," Thompson said, and "recklessly blazed a path of lawlessness and corruption."

"There needs to be accountability," he said, "all the way up to the Oval Office." 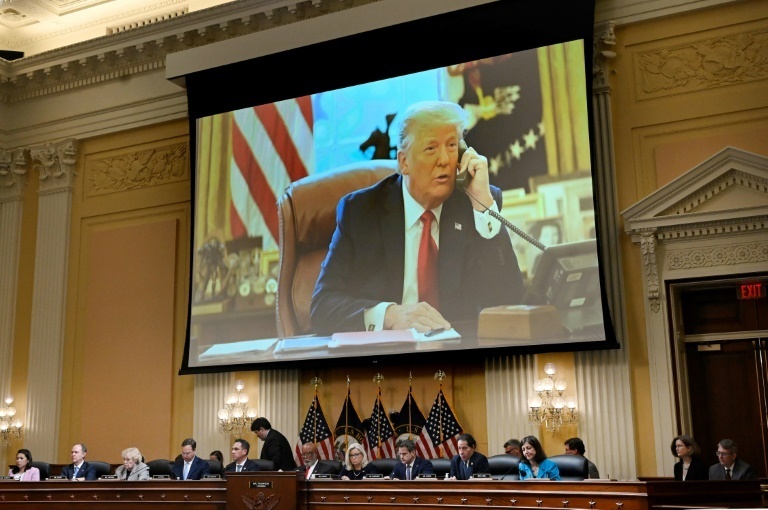 The panel, made up of seven Democrats and two Republicans who voted to impeach Trump after the violent January 6, 2021 insurrection, is holding its eighth public hearing into the attack on the Capitol. Thompson, who has Covid, addressed the session remotely.

Lawmakers are examining Trump's actions on the day, starting with a fiery speech to his supporters near the White House claiming the November 2020 election was stolen and extending until the moment when he finally told the rioters they were "very special" but needed to go home.

Adam Kinzinger, a Republican member of the committee, released excerpts on Twitter of testimony from several White House aides who said the president spent nearly three hours watching the attack unfold on television in a private dining room.

"It's obvious the president was derelict in his duty," Kinzinger said.

The panel has subpoenaed numerous advisors and aides to Trump as it seeks to determine whether he or his associates had a role in planning or encouraging the bid by his supporters to prevent certification of Democrat Joe Biden's election victory.

The prime-time hearing is the eighth and final one in this series. Committee members said there would be further hearings in September.

The committee's opening hearing was also held in prime time, when television audiences are largest.

Matthews and Pottinger both resigned on January 6 as Trump supporters stormed the Capitol. 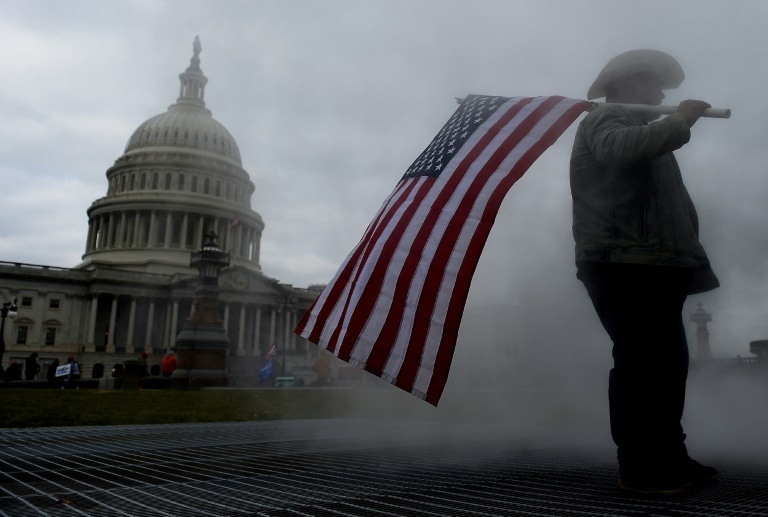 During its seventh hearing last week, the committee examined the impact of a tweet Trump sent on December 19, 2020 urging his supporters to descend on the nation's capital on January 6 for a rally he promised would be "wild." 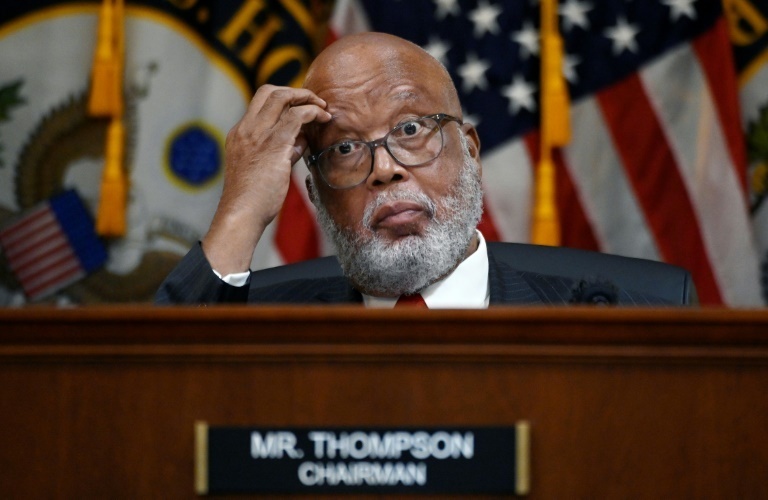 Members of right-wing militia groups the Proud Boys, the Oath Keepers and other Trump supporters saw the tweet from the president as a "call to arms," lawmakers said.

More than 850 people have been arrested in connection with the attack on Congress, which left at least five people dead and 140 police officers injured.

The 76-year-old Trump, who has repeatedly hinted that he may run for the White House again in 2024, was impeached for a historic second time by the House after the Capitol riot -- he was charged with inciting an insurrection -- but was acquitted by the Senate, where only a handful of Republicans voted to convict him. 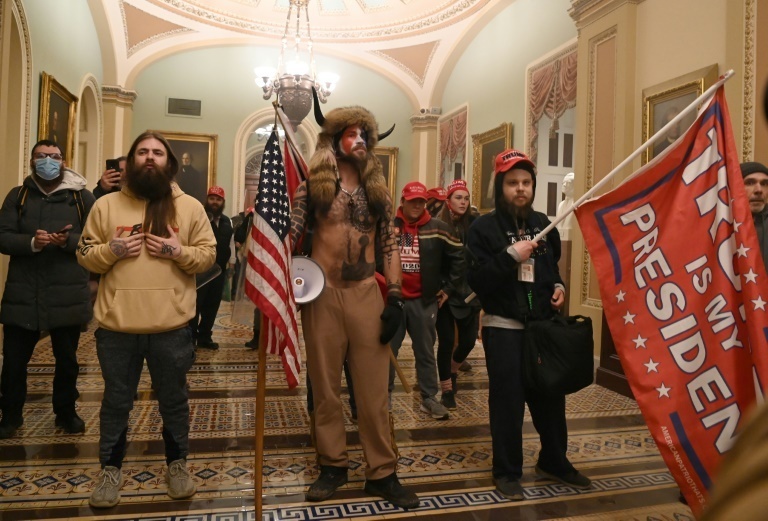 The House committee is to submit a report to Congress this fall with its findings.

The committee may issue criminal referrals to the Justice Department, leaving it up to Attorney General Merrick Garland to decide whether Trump or others should be prosecuted for the attempt to overturn the results of the 2020 election.

Garland told reporters on Wednesday that the January 6 probe is the "most important" investigation the Justice Department has ever conducted and stressed that "no one is above the law in this country." 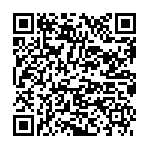 US Capitol riot panel to vote on Trump criminal charges

US House committee to 'connect the dots' at Capitol riot hearing