Tunisia to vote on constitution seen as threat to democracy

Tunisians will vote Monday on a constitution that would give President Kais Saied almost unchecked powers, a key moment in his plan to overhaul the political system in the birthplace of the Arab Spring.. The text aims to replace the mixed presidential-parliamentary system enshrined in a 2014 constitution, which saw Tunisia praised as the sole democracy to emerge from the 2011 Arab uprisings.

Tunisians will vote Monday on a constitution that would give President Kais Saied almost unchecked powers, a key moment in his plan to overhaul the political system in the birthplace of the Arab Spring.

The referendum takes place a year to the day after Saied sacked the government and suspended parliament in a decisive blow against the country's often chaotic young democracy.

His opponents have called for a boycott, but while observers have predicted most Tunisians will snub the poll, few doubt the charter will pass.

"The biggest unknown in this referendum is the turnout and whether it will be low or very low," said analyst Youssef Cherif.

Those who vote yes "will do so either because they like the president or because they hate those who have governed Tunisia" since the 2011 uprising that toppled autocrat Zine El Abidine Ben Ali, he added.

The text aims to replace the mixed presidential-parliamentary system enshrined in a 2014 constitution, which saw Tunisia praised as the sole democracy to emerge from the 2011 Arab uprisings.

The leader of Saied's "new republic" would have ultimate executive power and would appoint a government without the need for a confidence vote in parliament. 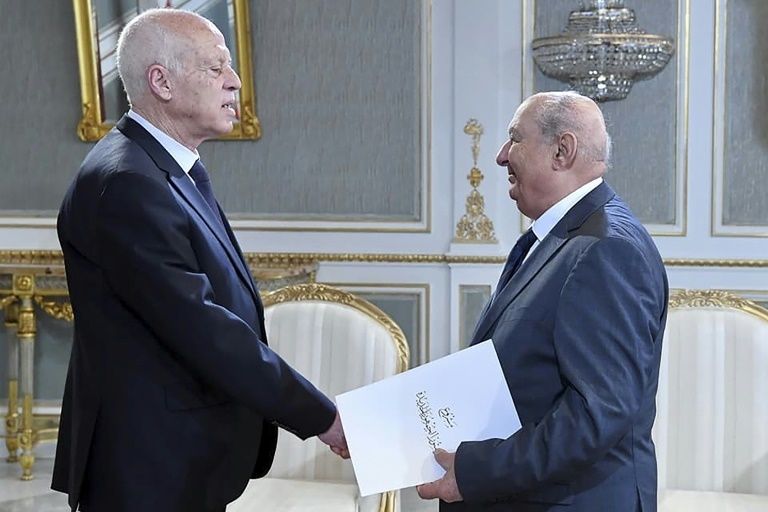 The president would also head the armed forces and appoint judges, who would be banned from striking.

Saied's rivals, including the Islamist-inspired Ennahdha party that has dominated Tunisian politics since 2011, accuse him of dragging the country back to autocracy.

The process leading up to the referendum has also been widely criticised.

"People don't know what they're voting on, or why," Cherif said. 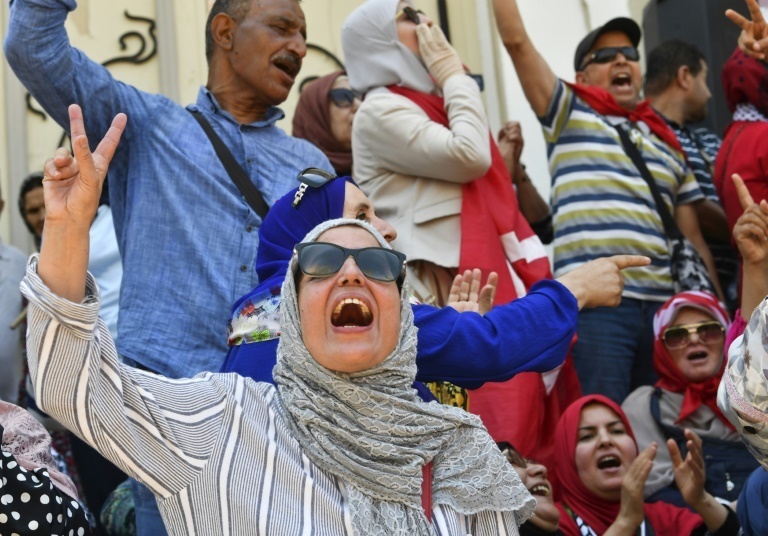 Political analyst Hamadi Redissi said that, unlike in 2014, there was little debate involving all stakeholders over the text that was "hastily written in just a few weeks".

Saied, who since last year has ruled by decree and seized control of the judiciary and the electoral board, held an online public consultation ostensibly meant to guide a committee -- appointed by himself -- in drafting a new constitution.

But Sadeq Belaid, the legal expert who led that process has disavowed Saied's draft, saying it was "completely different" from what his committee had submitted and warning it could install "a dictatorial regime".

Saied released a slightly amended document little more than two weeks before the vote, but even under the new draft, the president would be virtually impossible to force out of office.

Tunisia "is moving towards dictatorship, in the Latin sense of the term, where the president dictates everything", Redissi said. 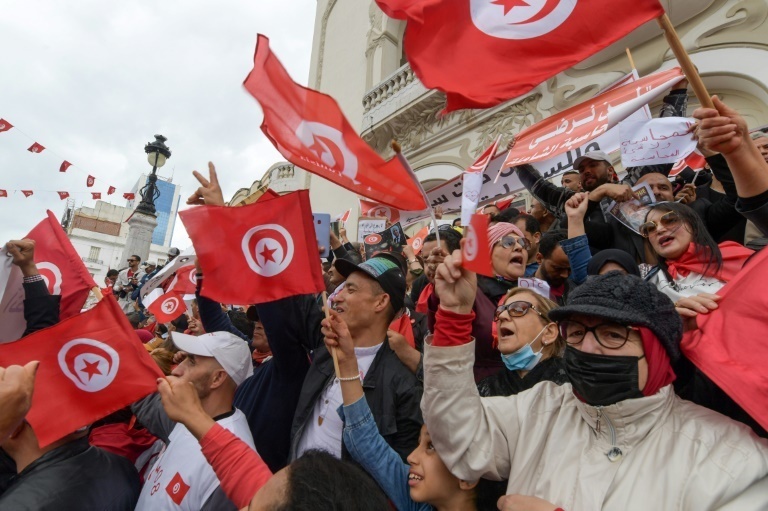 The country would not become like China or Egypt but could end up resembling Turkey or Russia, he added.

"If you look at the ongoing dismantling of institutions for monitoring freedom, democracy, and new rules, it looks like the net is tightening," she said. 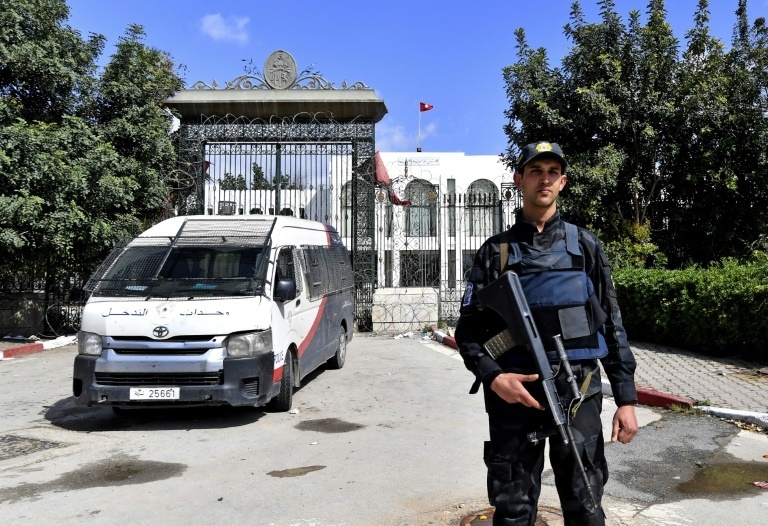 Campaigning by those registered to publicly express a position on the constitution has been lukewarm.

Just seven organisations or people are registered for the "no" campaign, compared with 144 for "yes".

Billboards bearing the Tunisian flag -- banned under the government's own rules -- have appeared in Tunis carrying a sentence from an open letter published by Saied, urging a "yes" vote "so the state doesn't falter and so the goals of the revolution are achieved".

While recent elections have seen low participation, Saied himself, a former legal scholar seen as incorruptible and removed from the widely mistrusted political elite, was elected in a 2019 landslide on 58 percent turnout.

Today, Tunisians are dealing with grinding economic woes aggravated by the coronavirus pandemic and the war in Ukraine, and "very few people are interested in politics", Cherif said.

Saied will urgently need to find solutions for an economy dogged by high inflation, youth unemployment as high as 40 percent and a third of the population facing poverty. 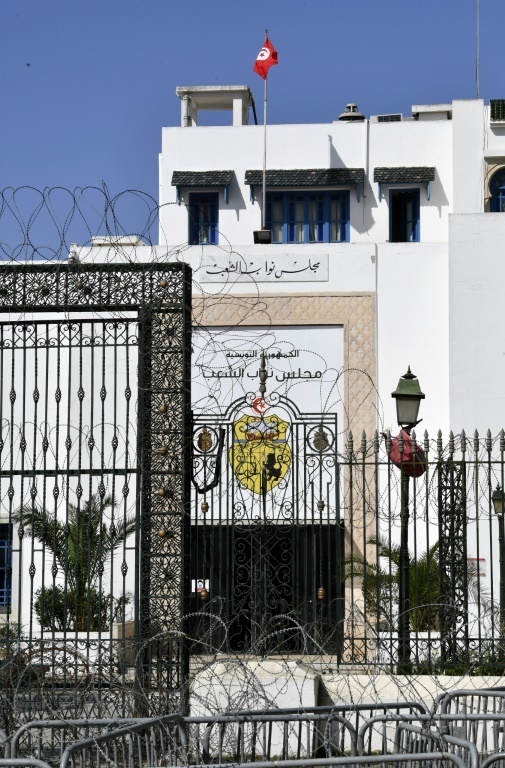 The heavily indebted country is in negotiations with the International Monetary Fund for a bailout package, but experts have warned that the liberalising reforms the lender is likely to demand in exchange could spark social unrest.

Freedom House and The Economist had already reclassified Tunisia from "free" to "partially free", Cherif noted.

"The fact that people can express themselves freely or go and vote 'no' without going to prison shows that we're not in a traditional dictatorship," he said.

But, he added, "this constitution could create an authoritarian regime resembling the regimes Tunisia experienced before 2011." 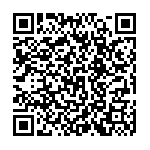 All eyes on turnout as Tunisia votes again after boycott

Tunisians to vote in second round of poll for defanged parliament