Greece on Sunday battled four major wildfires that have forced hundreds to evacuate, as soaring temperatures there and in Spain raised fears of more blazes.. Firefighters in Britain were battling blazes in London on Sunday, days after the mercury climbed to 40.3C and smashed the country's temperature record.

Greece on Sunday battled four major wildfires that have forced hundreds to evacuate, as soaring temperatures there and in Spain raised fears of more blazes.

The international community has agreed that climate change poses an existential threat to human systems and the natural world -- but there are a myriad ways to take action.

Earth's average temperature has warmed just over 1.1 degrees Celsius (34 degrees Fahrenheit) since the industrial era and the United Nations says it is currently on track to warm some 2.7C this century. 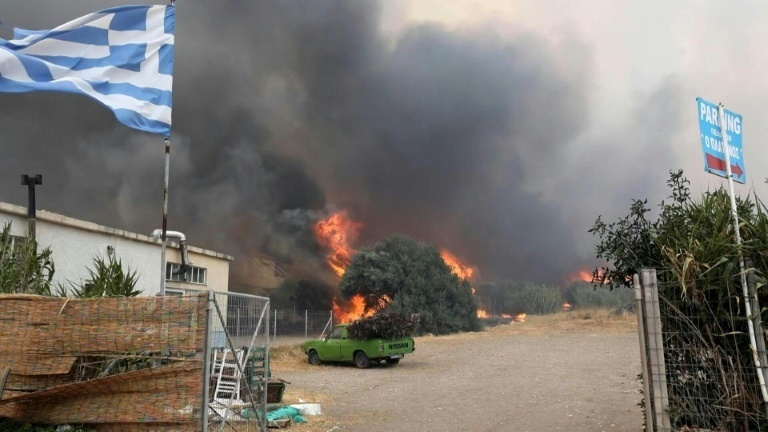 Greece is in the grip of a heatwave that began on Saturday and is expected to last 10 days. Temperatures were set to rise to 42C in some regions.

Fires raged in the north, east and south of the country, including on the tourist island of Lesbos, where around 200 people were ordered to leave the village of Vryssa on Sunday to escape the flames.

- Danger to people and wildlife -

On Saturday residents and tourists were told to leave the island's beach village of Vatera. 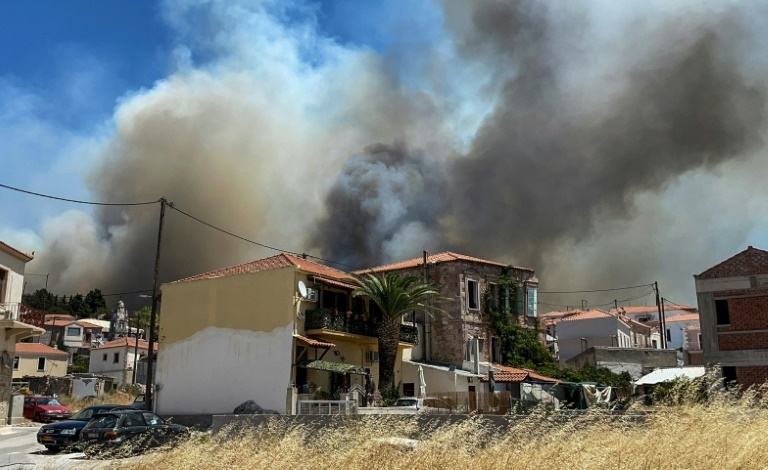 In the northeastern region of Evros, hundreds of firefighters battled a wildfire that has been ablaze for four days in Dadia National Park, known for its black vulture colony.

Evros governor Dimitris Petrovits told Athens News Agency the authorities were doing all they could to protect locals and treat injured wildlife.

In the south, a fire in the Peloponnese caused the evacuation of three villages and a children's summer camp, while on the island of Crete a fire was raging inside a ravine.

In Spain, a heatwave that has persisted for two weeks was expected to produce record-high temperatures of 45C in the southern region of Cordoba.

The national weather office said the relentless heatwave since July 9 and the lack of rain since the start of the year across the Iberian Peninsula meant there was an "extreme" risk of fires. 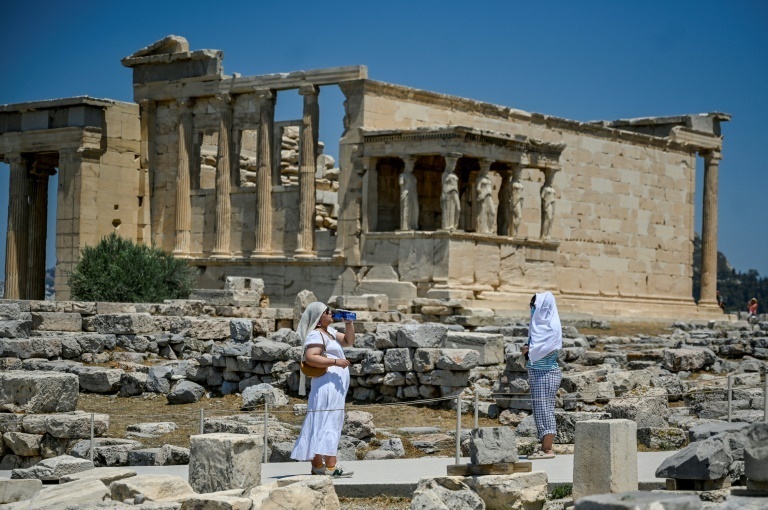 In all, fires in France, Spain and Portugal have already burned more land so far this year than was destroyed by flames in all of 2021. The area -- some 517,881 hectares (1.28 million acres) -- is equivalent to the size of Trinidad and Tobago.

The World Health Organization said on Friday Europe's heatwave had led to "more than 1,700 needless deaths... in Spain and Portugal alone".

Firefighters in Britain were battling blazes in London on Sunday, days after the mercury climbed to 40.3C and smashed the country's temperature record.

The London Fire Brigade said it was dealing with more incidents than usual, with 205 personnel and 28 fire engines deployed to tackle fires at three sites across the capital.

It urged the public to cancel barbecues and remove rubbish from grassland.

Tinderbox conditions in California sparking a fire on Friday near the Yosemite National Park and its giant sequoia trees, two days after President Joe Biden warned that climate change represented a "clear and present danger".

In France, the government announced on Sunday it was bringing in rules to curb energy wastage, which adds needlessly to the greenhouse gas emissions that fuel climate change. 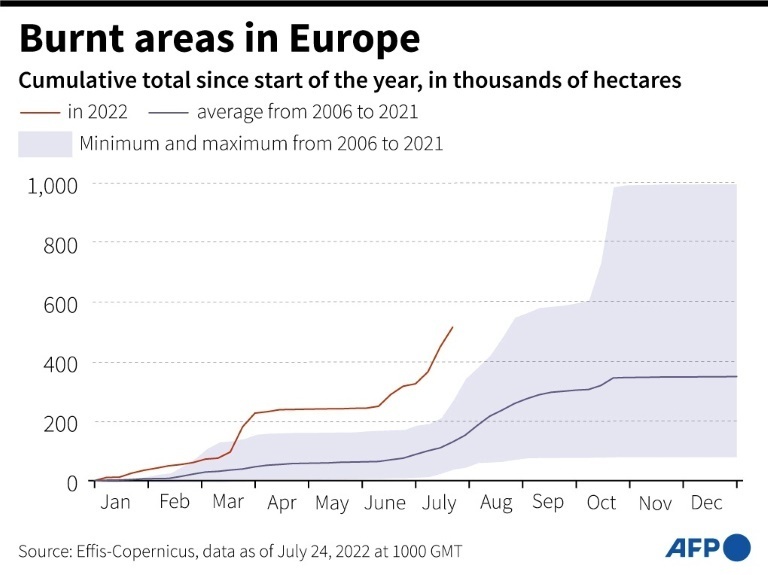 Shops will be ordered to keep their doors closed when their air-conditioning or heating is on or risk a fine, energy transition minister Agnes Pannier-Runacher told RMC radio.

Leaving the doors open when the air conditioning is on leads to "20 percent more consumption and ... it's absurd", she said. 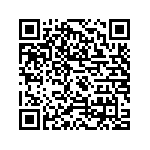