From farmers to fishermen, boat owners to ordinary households, communities across France are struggling with a severe drought that has seen an unprecedented number of regions affected by water restrictions this summer.. "We have a record number of departments with restrictions," the environment ministry said in a statement, saying that 90 of the 96 administrative regions known as departments were affected.

From farmers to fishermen, boat owners to ordinary households, communities across France are struggling with a severe drought that has seen an unprecedented number of regions affected by water restrictions this summer.

Like much of western Europe, the country is going through a punishing hot season of record temperatures and forest fires that have led to renewed focus on climate change.

After the third-driest spring on record and drought-like conditions since, rivers and reservoirs are running low nationwide, leading to increasingly severe water restrictions.

"We have a record number of departments with restrictions," the environment ministry said in a statement, saying that 90 of the 96 administrative regions known as departments were affected.

The most severe water-saving measures -- including a ban on irrigation for farmland -- are in place in the northwest in the Loire river basin, as well as the southeast around the Rhone.

Areas in the southwest around the Tarn and Lot rivers are also in the highest red category used by the government's drought website Propluvia.

Since the start of the year, 151 days out of 204 have had an average temperature above the long-term average, a record since 1947, according to the national weather service Meteo France.

From the normally verdant Alps to the most famous wine-growing areas in Bourgogne and Bordeaux, the consequences of months of almost rain-free weather are being felt.

In the Franche-Comte area in eastern France, water shortages have become so severe that several villages in the Doubs area are now dependent on water trucks delivering supplies.

The problem is felt acutely by the local dairy farmers whose cows need more than 100 litres of water a day. 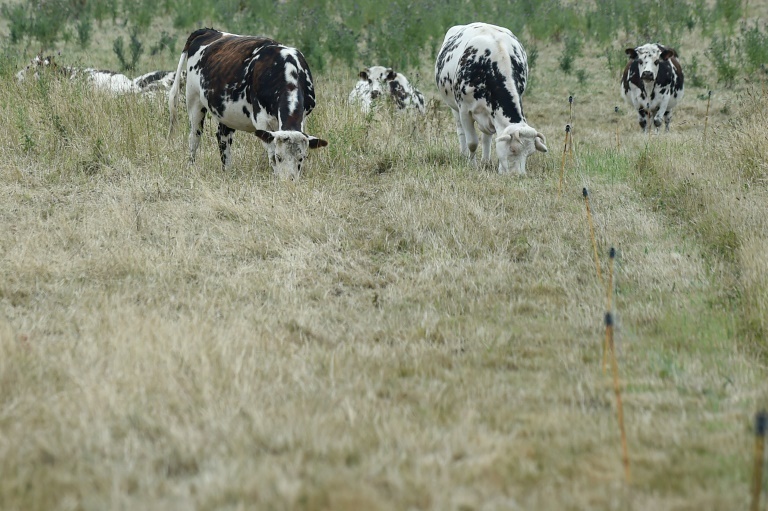 "The price of water has double or even tripled compared to a few years ago," local farmer Aurelie Binet told France 3 television. "As farmers, whatever happens, we use large amounts of water."

The picturesque southern village of Saintes-Marie-de-la-Mer near the mouth of the Rhone on the Mediterranean coast is also struggling to draw drinking water from its usual sources.

"It hasn't rained for eight months and as the Rhone is very low, salt water is flowing up to 20 kilometres (12 miles) inland," mayor Christelle Aillet told AFP. "We've got a problem with the water and of volumes."

On the Rhine river, commercial canal boats are having to run at a third of their carrying capacity in order to avoid hitting the bottom because the water level is so low.

Even in the far north in the Calais region, which is reliably cooler and wetter than most parts of France, farmers are worried about parched grasslands that are not providing for their animals.

"Some colleagues are saying it's worse than in 1976 (a record drought year)," Jean-Pierre Clipet from the FDSEA farmers' union told AFP. "They don't know how their going to feed their animals this winter."

In red-zone drought areas with the most severe water restrictions, washing cars and watering gardens is prohibited, while golf courses are also unable to keep their fairways green.

Low river levels also mean fishing is restricted, while rescue operations are being carried out for species stranded in some waterways, including around Belfort in eastern France.

Eric Vincent, a fishing guide who takes clients in the Alsace region and the Vosges in the east, told AFP he had had to cancel clients last week. 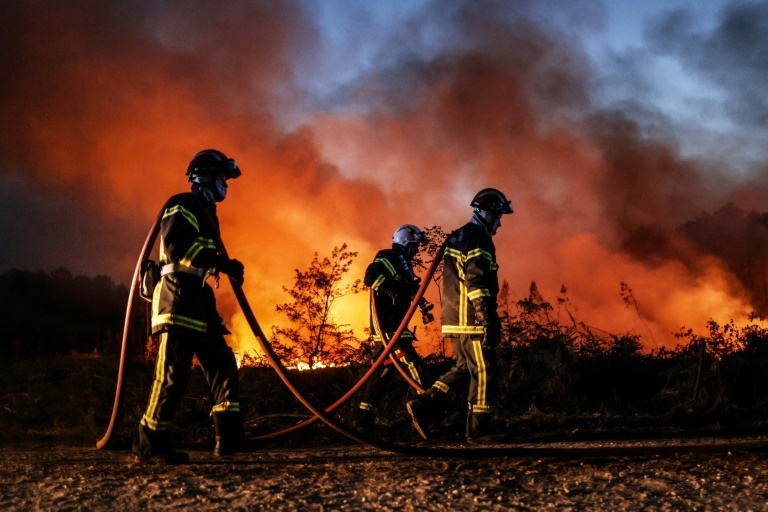 "The fisherman knows about the condition of the river and knows when to stop," said the 55-year-old. "I'm not going to be able to accompany clients this summer. It wasn't like this 10-15 years ago."

In the famed vineyards of Bourgogne meanwhile, wine makers expect this year's harvest to be small and early, perhaps beating the 2020 record when grape pickers began their work in August.

France has endured two severe heatwaves in May and latterly in July -- when temperatures soared above 40 degrees Celsius (100 degrees Fahrenheit). 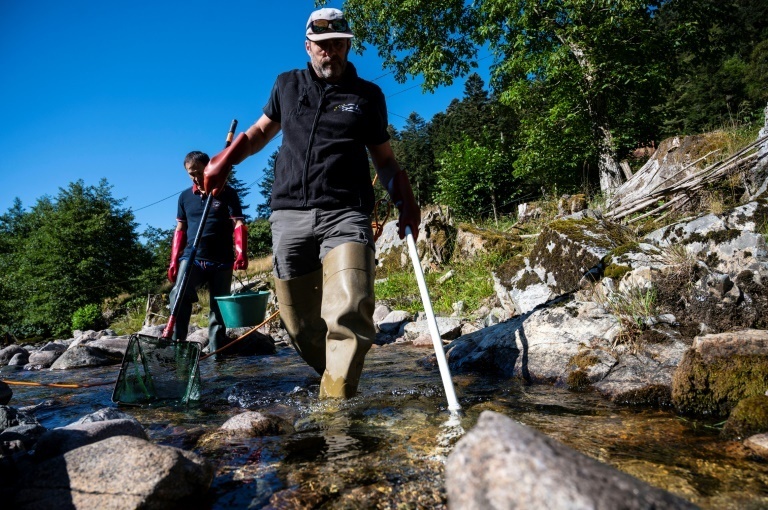 Two huge blazes near Bordeaux in southwest France over the last fortnight have destroyed more than 20,000 hectares (49,000 acres) of tinder-dry forest and required around 2,000 firefighters to bring them under control.

Local authorities are restricting access to many wooded areas as a precaution, including the Calanques National Park along the Mediterranean coast near Marseille which is popular with tourists. 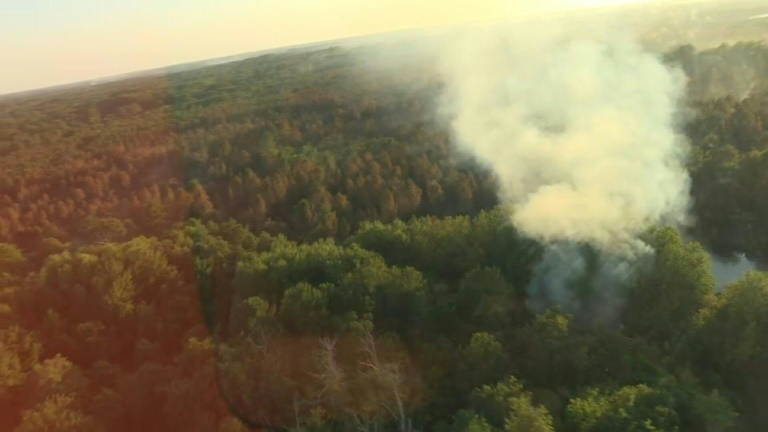 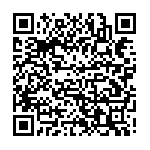 France on course for driest July on record: weather office