President Kais Saied said Tunisia had "entered a new phase" on Tuesday with a new constitution almost certain to pass in a referendum, concentrating almost all powers in his office.. "Tunisia has entered a new phase," Saied declared as he addressed celebrating supporters in downtown Tunis hours after polling stations closed.

President Kais Saied said Tunisia had "entered a new phase" on Tuesday with a new constitution almost certain to pass in a referendum, concentrating almost all powers in his office.

Monday's referendum came a year to the day after Saied sacked the government and suspended parliament in a dramatic blow to the only democracy to have emerged from the 2011 Arab Spring uprisings.

There had been little doubt the "Yes" campaign would win, and an exit poll suggested that votes cast -- just a quarter of the 9.3 million electorate -- were overwhelmingly in favour.

Most of Saied's rivals called for a boycott, and while turnout was low, it was higher than the single figures many observers had expected -- at least 27.5 percent according to the electoral board, controlled by Saied.

"What the Tunisian people did... is a lesson to the world, and a lesson to history on a scale that the lessons of history are measured on," he said. 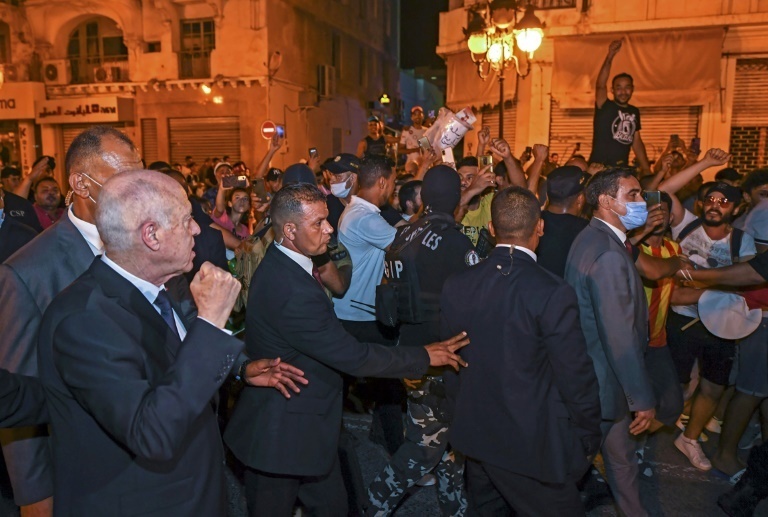 The National Salvation Front, a coalition of Saied's main opponents, said the draft constitution would enshrine in a "coup d'etat" and that "75 percent of Tunisians have refused to approve a putschist project".

Saied, a 64-year-old law professor, dissolved parliament and seized control of the judiciary and the electoral commission on July 25 last year.

His opponents say the moves aimed to install an autocracy over a decade after the fall of dictator Zine El Abidine Ben Ali, while his supporters say they were necessary after years of corruption and political turmoil.

A poll of "Yes" voters by state television suggested "reforming the country and improving the situation" along with "support for Kais Saied/his project" were their main motivations for backing the constitution.

Thirteen percent cited being "convinced by the new constitution". 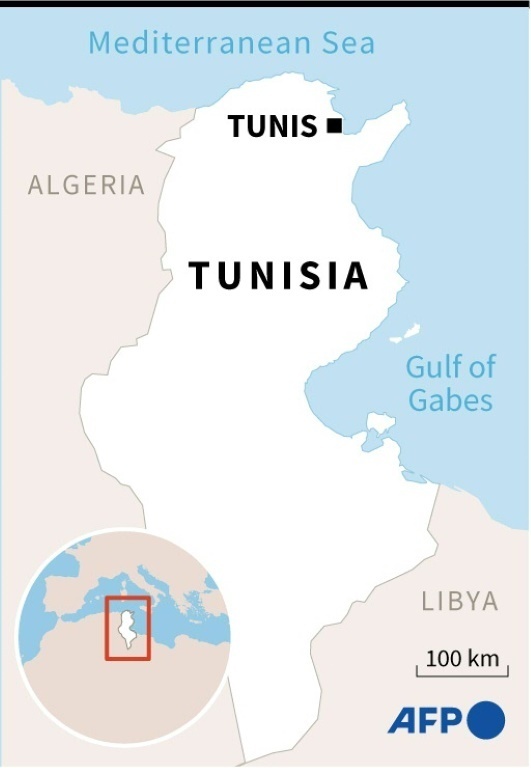 Rights groups and legal experts have warned that the draft gives vast, unchecked powers to the presidency, allow him to appoint a government without parliamentary approval and make him virtually impossible to remove from office.

The charter "gives the president almost all powers and dismantles any check on his rule," Said Benarbia, regional director of the International Commission of Jurists told AFP.

"None of the safeguards that could protect Tunisians from Ben Ali-type violations are there anymore," he added.

Saied has repeatedly threatened his enemies in recent months, issuing video diatribes against unnamed foes he describes as "germs", "snakes" and "traitors".

On Monday, he promised "all those who have committed crimes against the country will be held accountable for their actions".

Tunisia expert Youssef Cherif tweeted Tuesday that "most people voted for the man, or against his opponents, but not for his document."

Analyst Abdellatif Hannachi said the results meant Saied "can now do whatever he wants without taking anyone else into account."

"The question now is: what is the future of opposition parties and organisations?" 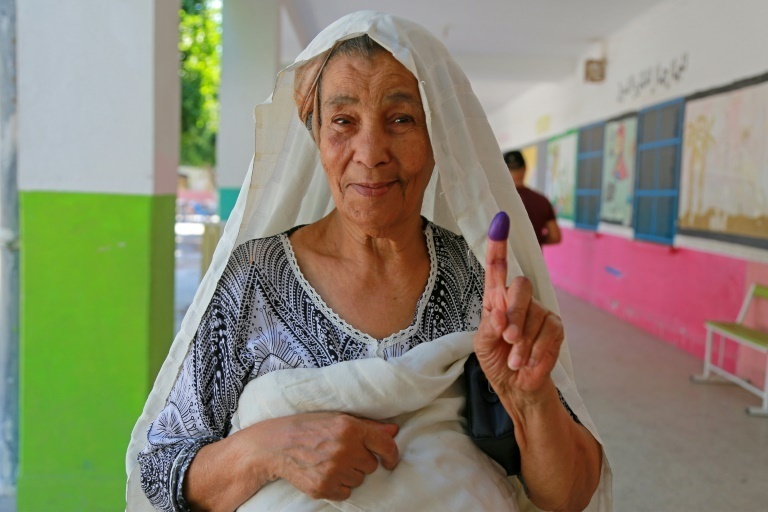 As well as remaking the political system, Monday's vote was seen as a gauge of Saied's personal popularity, almost three years since the political outsider won a landslide in Tunisia's first democratic direct presidential election.

Hassen Zargouni, head of the Sigma Conseil group that gave the exit poll, said of the 7,500 voters questioned, 92-93 percent of them were in the "Yes" camp.

The turnout, projected at around 22 percent, was "quite good" given about two million people have been automatically added to electoral rolls since the 2019 legislative elections, he told AFP.

Participation in elections has gradually declined since the 2011 revolution, from just over half in a parliamentary poll months after Ben Ali's overthrow to 32 percent in 2019.

Those who voted "Yes" on Monday did so primarily to "put the country back on the rails and improve the situation," Zargouni said. 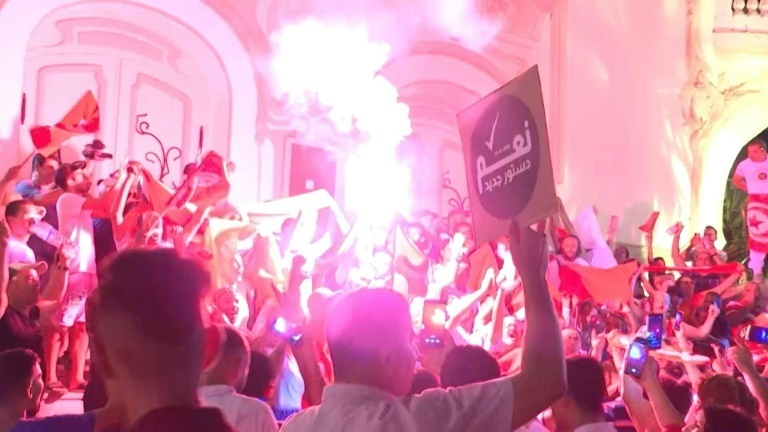 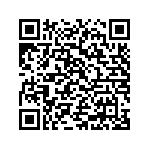 Tunisia to vote on constitution seen as threat to democracy