The United States has made a "substantial proposal" to Russia to free Americans including basketball star Brittney Griner, Secretary of State Antony Blinken said Wednesday, as he announced he will speak to his Moscow counterpart for the first time since the Ukraine war.. Blinken said the United States -- which has been pouring billions in military aid into Ukraine -- was "under no illusion" that Russia was ready to engage "meaningfully and constructively" to end the war.

The United States has made a "substantial proposal" to Russia to free Americans including basketball star Brittney Griner, Secretary of State Antony Blinken said Wednesday, as he announced he will speak to his Moscow counterpart for the first time since the Ukraine war.

Blinken said he expected a telephone call "in the coming days" with Foreign Minister Sergei Lavrov on the offer to free former Marine Paul Whelan as well as Griner -- who told a court earlier Wednesday that she had brought in banned drugs unintentionally.

The pair "have been wrongfully detained and must be allowed to come home," Blinken told reporters.

"We put a substantial proposal on the table weeks ago to facilitate their release. Our governments have communicated repeatedly and directly on that proposal and I'll use the conversation to follow up personally," he said. 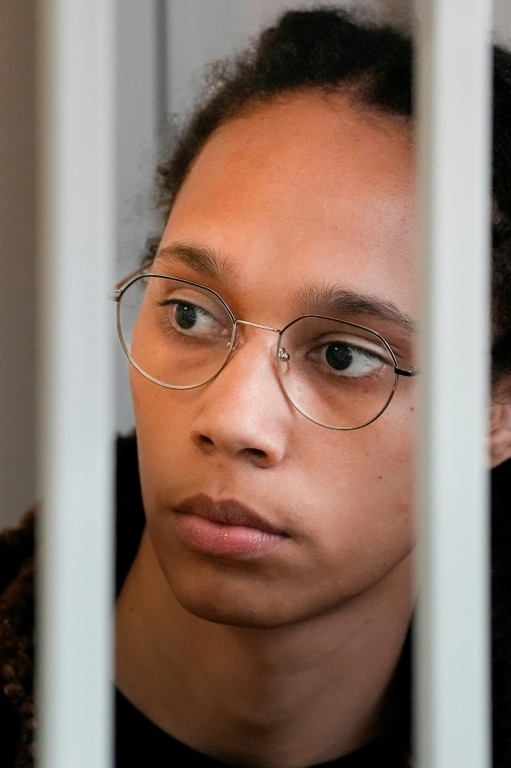 Citing the sensitivity, Blinken declined to go into detail or confirm reports that the United States was offering to trade them for Viktor Bout, a convicted Russian arms smuggler.

The United States and Russia already engaged in one prisoner swap in the heat of the Ukraine war: In April Washington exchanged former US Marine Trevor Reed for convicted drug smuggler Konstantin Yaroshenko.

President Joe Biden has faced growing pressure to free Griner, who faces up to 10 years in prison and whose wife earlier accused the administration of doing too little.

Whelan, a security official at an auto parts company, was arrested in Moscow in December 2018 and in 2020 sentenced to 16 years in prison for espionage, which he denies.

Whelan's family in a statement voiced appreciation for the Biden administration's efforts and hoped that Russia "accepts this or some other concession" for his freedom.

- No negotiation on Ukraine -

The telephone conversation will be the first between Blinken and Lavrov since February 15 when the top US diplomat warned Russia against invading Ukraine.

President Vladimir Putin went ahead and attacked nine days later, leading the United States and its allies to impose sweeping sanctions and to seek to isolate Russia on the world stage. 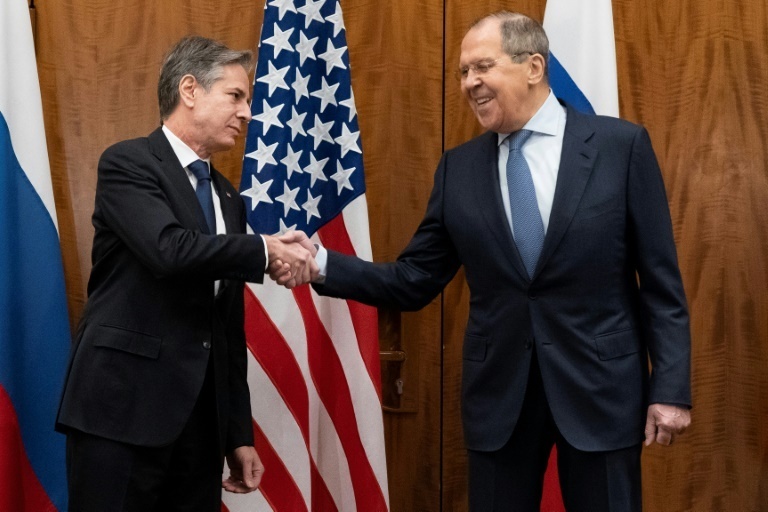 The conversation "will not be a negotiation about Ukraine," Blinken told reporters.

"Any negotiation regarding Ukraine is for its people and people to determine," he said.

Blinken said the United States -- which has been pouring billions in military aid into Ukraine -- was "under no illusion" that Russia was ready to engage "meaningfully and constructively" to end the war.

"In the meantime, we'll continue to do all that we can to strengthen Ukraine's position on the battlefield," he said.

Blinken said he would urge Russia to fulfill a breakthrough agreement reached last week in Turkey to allow the release of Ukrainian grain after a blockade has sent global food prices soaring.

"Hundreds of millions of people are waiting for these ships to set forth from Ukraine's ports," Blinken said.

He also said he would warn of further consequences if Russia annexes more Ukrainian territory. Moscow in 2014 seized Crimea and declared the peninsula to be part of Russia, a decision not recognized by most of the world.

The White House recently said that Russia was laying the groundwork for "sham referenda" in areas it seized, possibly as early as September.

Blinken pointedly declined to meet Lavrov when they both attended Group of 20 talks earlier this month in Bali, with the United States rallying its allies in criticizing Russia in the closed-door sessions.

Griner, a two-time Olympic basketball gold medalist and Women's NBA champion who had played in Russia, was detained just days before Moscow launched its offensive.

She has pleaded guilty to drug charges over possessing vape cartridges with cannabis oil. 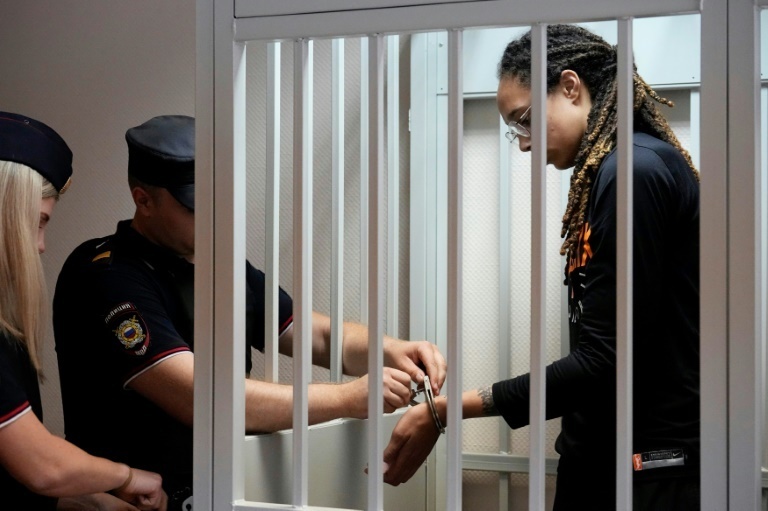 Speaking at her trial in Khimki, just outside Moscow, Griner said she still did not know how the cartridges ended up in her bag and had no intention to use them.

"I did not think of or plan to bring banned substances into Russia," said Griner, wearing a Phoenix Mercury T-shirt and black basketball trousers.

"I did not intend to break Russian law," she added, saying that she was in a rush packing and tired after a recovery from Covid.

"I wouldn't do anything that would hurt my team." 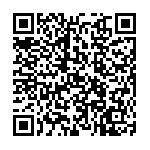