Buses of Russian tourists stream into Finland at Nuijamaa border crossing in the country's southeast, some hoping to enjoy the peaceful Finnish summer and others planning to travel further into Europe.. But many Finns are unhappy with the situation, and the thought of Russians enjoying a Finnish summer while Ukrainians suffer under a brutal invasion has been met with indignation.

Buses of Russian tourists stream into Finland at Nuijamaa border crossing in the country's southeast, some hoping to enjoy the peaceful Finnish summer and others planning to travel further into Europe.

"I have travelled here for 12 years," 37-year-old Boris Surovtcev from Saint Petersburg told AFP while waiting to cross. "This is a wonderful country with nature and lakes."

After the EU shut its airspace to Russian flights, Finland has also become an important transit country for Russians looking to fly elsewhere in Europe.

But many Finns are unhappy with the situation, and the thought of Russians enjoying a Finnish summer while Ukrainians suffer under a brutal invasion has been met with indignation.

"It is not right that Russians can freely travel to Finland. It takes away the basis for the sanctions," local Kirsi Iljin said.

"I think there should be some restrictions."

As an act of solidarity with Ukraine, Finland's conservative opposition party proposed a halt to new tourist visas for Russians this week. 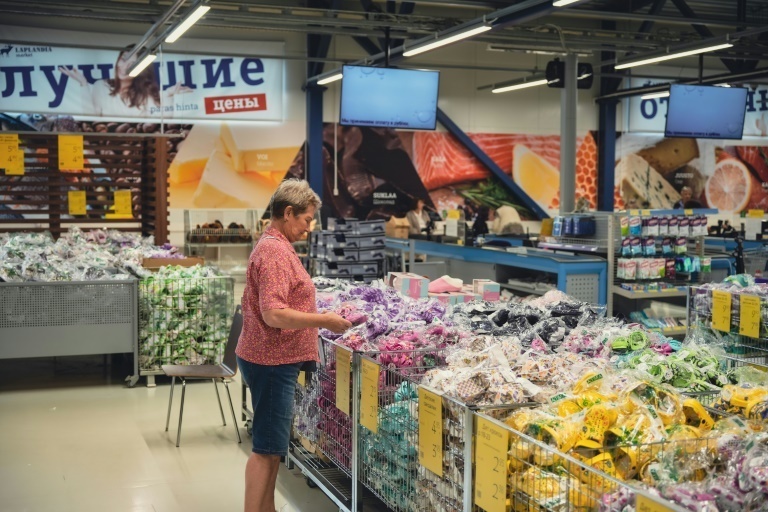 "Ukraine's citizens are being killed, including civilians, women and children, and at the same time Russians are spending holidays in the EU."

There appears to be widespread backing for the proposal in the Finnish parliament, with MPs across party lines voicing support for visa restrictions.

"Personally, I think restrictions should be increased," said Aki Linden from the ruling Social Democrats, acting PM while Sanna Marin is away.

"The matter is currently (with) the Ministry of Foreign Affairs," he told AFP.

The high number of existing visas -- up to 100,000 -- makes the issue more complicated, Linden said.

Other Schengen countries that share a border with Russia -- Estonia, Latvia, Lithuania and Poland -- have already restricted Russian visas.

After Russia lifted Covid travel restrictions on July 15, the number of Russian tourists heading to Finland has steadily increased. 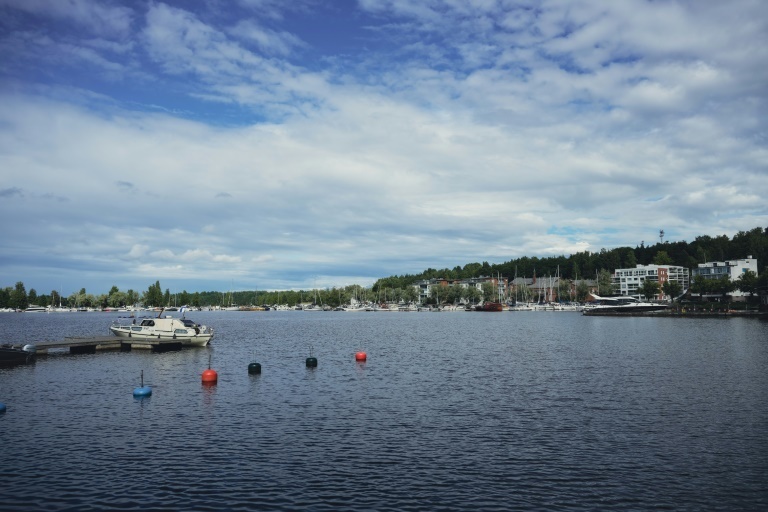 Finland removed its travel restrictions at the end of June.

Finland issued over 10,000 new visas to Russians in July, according to local media reports.

"We offer trips once every two days and for the last few weeks every time it has been full," Serguei Ivanov of transport company Balt Car told AFP.

Many will travel on from Finland by plane, circumventing the Russian flight ban.

"People want to take advantage of the easier passage," Ivanov said, expecting the numbers to rise.

While many Finns feel solidarity with Ukrainians, Russian tourists are an important source of income for Finnish border towns.

Many business owners in the Lappeenranta municipality by the border worry about the prospect of Russian tourists disappearing again.

"This is the most absurd idea. What do they gain from isolating the normal Russian citizens?" asked Mohamad Darwich, CEO of the Laplandia Market supermarket, just a few minutes from the Russian border.

"They are causing a huge problem for the local people and business."

Traditionally, people living on the border have had close contact with their neighbours either side, but this has changed drastically following the pandemic and the war.

Surovtcev has a five-year visa to Finland and visits the country up to 10 times a year, but he fears the planned restrictions could put an end to his travels in the country.

"I will be very sad and disappointed. I hope the war will end soon," he said.