Devastating flooding in Kentucky killed 25 people and the toll is expected to rise, the southern US state's governor said Saturday as rescuers continued their search for survivors.. Our death toll has risen to 25 lost, and that number is likely to increase," tweeted Governor Andy Beshear.

Devastating flooding in Kentucky killed 25 people and the toll is expected to rise, the southern US state's governor said Saturday as rescuers continued their search for survivors.

Torrential rain earlier this week caused unprecedented flash flooding in eastern Kentucky, a mountainous region already hard hit by grinding poverty as the coal industry that was the heart of its economy declines.

"We've got some tough news to share out of Eastern Kentucky today, where we are still in the search and rescue phase. Our death toll has risen to 25 lost, and that number is likely to increase," tweeted Governor Andy Beshear.

"To everyone in Eastern Kentucky, we are going to be there for you today and in the weeks, months and years ahead. We will get through this together," he added.

Beshear previously said hundreds of people had been rescued by boat since the flooding began Wednesday evening, while National Guard helicopters carried out dozens of aerial rescues.

But "there are still so many people unaccounted for, and in this area, it's going to be a hard task to get a firm number," he told CNN on Saturday.

Some areas in eastern Kentucky had reported receiving more than eight inches (20 centimeters) of rain in a 24-hour period.

The water level of the North Fork of the Kentucky River at Whitesburg rose to a staggering 20 feet within hours, well above its previous record of 14.7 feet. 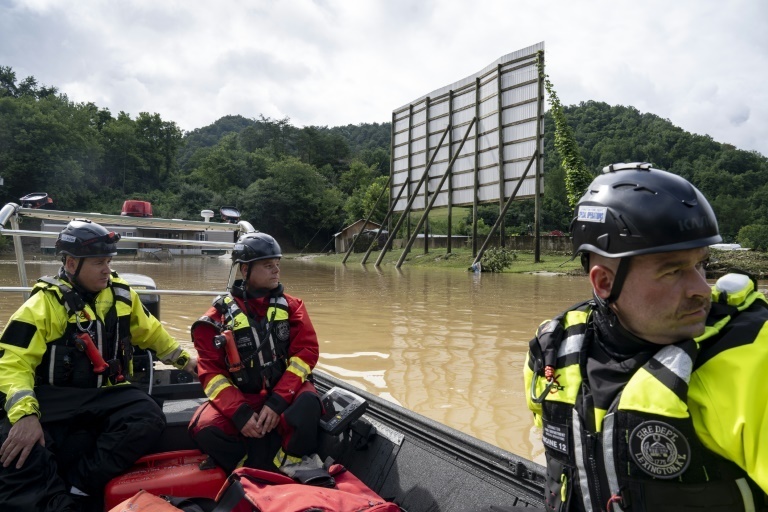 The flooding turned many roads into rivers, and some houses in low-lying areas were almost completely submerged, with just their rooftops visible.

The weather offered a respite on Saturday, but more rain was expected the following day.

"As a cold front drags south, the area will remain mainly dry through today. The dry weather is expected to come to an end Sunday afternoon as a boundary lifts north back into the region," the National Weather Service's Jackson, Kentucky office tweeted.

Beshear said on CNN that the impending rain posed a challenge, and "while we don't think it'll be historic rain, it'll be hard."

The eastern Kentucky flooding is the latest in a series of extreme weather events that scientists say are an unmistakable sign of climate change.

Nearly 60 people were killed in western Kentucky by a tornado in December 2021 -- a disaster that Beshear said offered lessons for current efforts on the other end of the state.

"We learned a lot of lessons in western Kentucky on those devastating tornados about seven months ago, so we are providing as much support as we can and we are moving fast from all over the state to help out," he said. 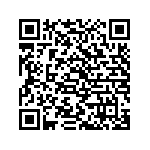