Rain and cooler conditions brought some relief on Tuesday to hundreds of firefighters battling a wildfire in northern California that has killed two people and threatens the 8,000-strong town of Yreka.. Firefighters found two people dead on Sunday inside a burned-out car in the driveway of a home in the town of Klamath River.

Rain and cooler conditions brought some relief on Tuesday to hundreds of firefighters battling a wildfire in northern California that has killed two people and threatens the 8,000-strong town of Yreka.

State fire department, CalFire, said that while the weather had "mitigated fire spread," vegetation in the area "remains extremely dry" and in danger of being ignited by lightning strikes.

"The continued threat of thunderstorms and the associated strong, erratic winds could result in increased fire behavior," CalFire said.

The McKinney fire burning in the Klamath National Forest near the border with Oregon is California's largest wildfire so far this year -- though it remains much smaller than last year's Dixie Fire, which burned nearly one million acres. 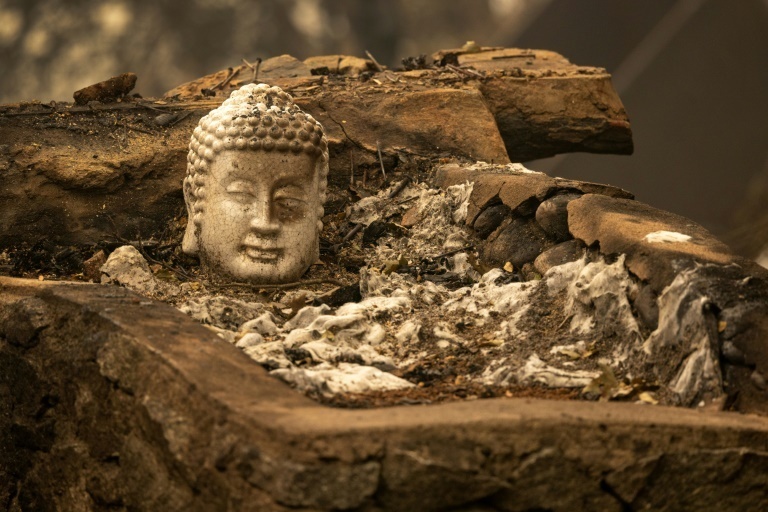 More than 55,000 acres (22,000 hectares) of the sparsely populated forest have been ravaged and the blaze is zero percent contained, according to CalFire.

Firefighters are constructing containment lines to prevent the fire from spreading, including using bulldozers to build a firebreak to protect Yreka, the county seat of Siskiyou County.

The McKinney Fire has killed two people, according to the Siskiyou County Sheriff's Office.

Firefighters found two people dead on Sunday inside a burned-out car in the driveway of a home in the town of Klamath River. 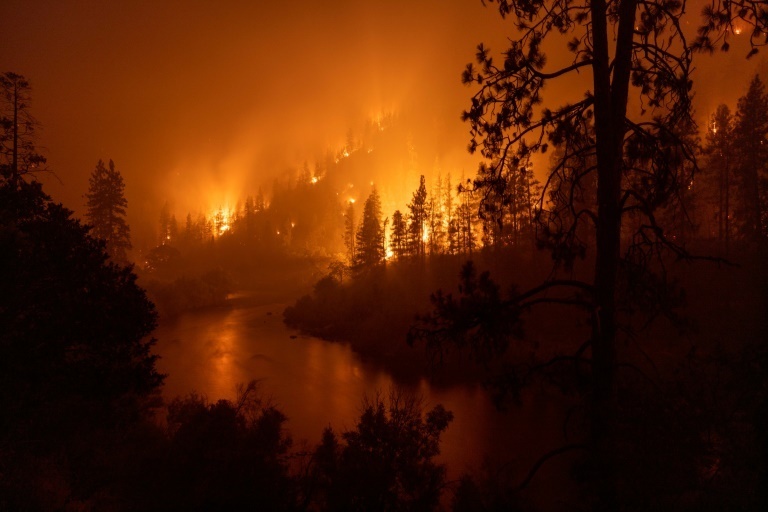 Sheriff Jeremiah LaRue said the pair were likely caught in the swift-moving blaze as they tried to flee.

Sherri Marchetti-Perrault, who lived off of Highway 96, told the Los Angeles Times that her home had burned to the ground.

"When we left, everything was on fire," Marchetti-Perrault told the newspaper. "It happened so fast. We left with the clothes on our back. We couldn't breathe and we couldn't see." 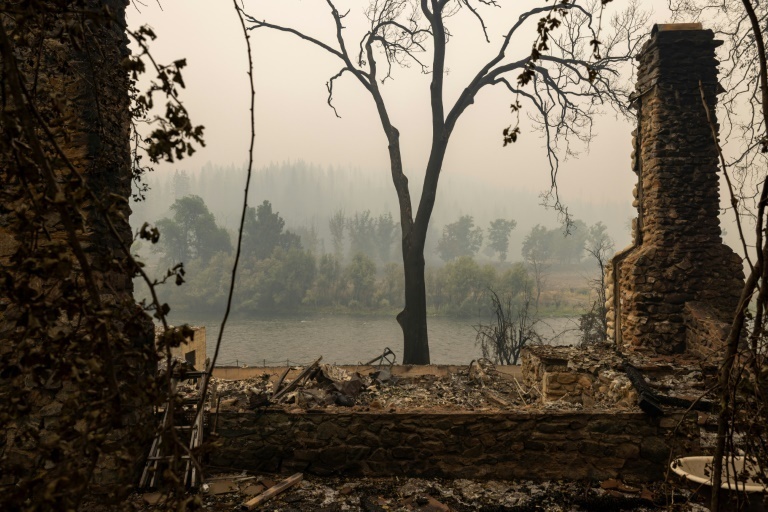 California, along with much of the western United States, is in the grip of its worst drought in more than 1,000 years.

The drought, exacerbated by man-made climate change, has left the countryside parched and vulnerable to the wildfires that naturally break out, making the blazes hotter, faster and more destructive.

California Governor Gavin Newsom has declared a state of emergency in Siskiyou County, and more than 2,000 residents of the rural area are under evacuation orders.

According to the Siskiyou County Sheriff's Office, the fire has destroyed more than 100 structures -- including homes, a grocery store and a community center -- in the area around Yreka. 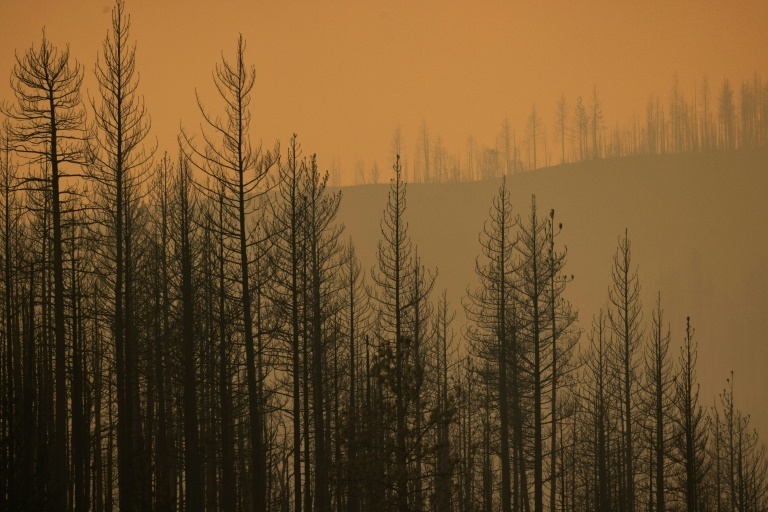 "Surrounding areas should be ready to leave if needed. Please don't hesitate to evacuate," the county sheriff tweeted.

"I'm holding out trying not to leave too soon because I'm helping out my mom," said Rafael Franco, who lives in the mandatory evacuation area.

"She's not in the best physical health to get around," Franco told AFP.

"At the last minute if I see the fire cross the ridge where we are, we are going to head out and grab what we can and get going and hope for the best."

Marjie Lawrence, who fled Klamath River on Friday night, said she went back to retrieve some belongings in case the fire spread to her home.

"We are taking stuff in case the house goes, we are taking things we want, but not too many," Lawrence said.

The McKinney Fire comes just days after the Oak Fire near Yosemite National Park destroyed dozens of buildings and forced thousands to evacuate. 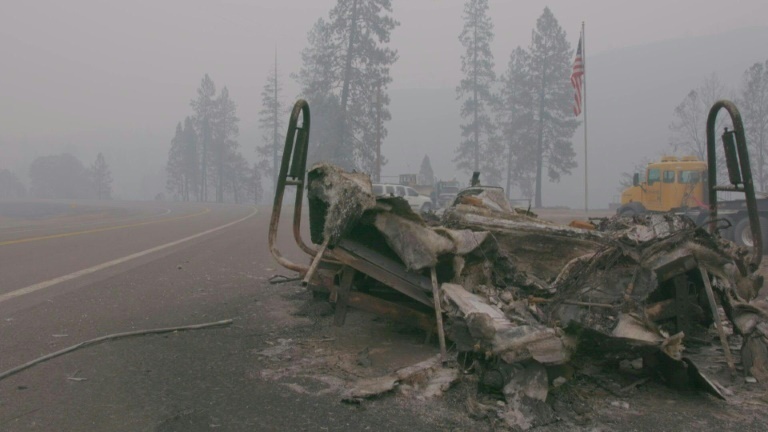 California still has months of fire season ahead of it.

Other parts of the world have also faced intense wildfires this year, as scientists say climate change is making heatwaves more frequent and more intense, increasing the risk of fires. 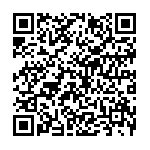