When a United Nations committee ruled Nahia Alkorta had suffered obstetric violence during the birth of her first child, it was the culmination of a 10-year quest for justice.. The ruling came as campaigners across Europe raise awareness about obstetric violence, which often goes unrecognised.

When a United Nations committee ruled Nahia Alkorta had suffered obstetric violence during the birth of her first child, it was the culmination of a 10-year quest for justice.

Alkorta was diagnosed with post-traumatic stress disorder after her treatment at a hospital in northern Spain in 2012 and turned to the UN, having failed in the Spanish courts.

The UN's Committee for the Elimination of Discrimination Against Women (CEDAW) found in July that she had been subjected to a litany of unjustified interventions which amounted to obstetric violence, including a caesarean without her consent, with her arms immobilised and her partner barred from the room.

"Since the ruling, more than 100 women have contacted me saying this kind of thing happened to them," Alkorta, now 36 and a mother-of-three, told AFP in an interview.

The CEDAW decision described obstetric violence as "violence suffered by women during childbirth at medical facilities", adding that it is a "generalised and systemic phenomenon".

It said Spain should compensate Alkorta for physical and psychological damage and ensure that women's reproductive rights are safeguarded by the health and judicial systems.

The ruling came as campaigners across Europe raise awareness about obstetric violence, which often goes unrecognised.

Some national medical associations in Europe even take issue with the term itself, saying that it cannot be applied to their practices.

But Alkorta argues: "Women are telling a different story."

Alkorta suffered nightmares, insomnia and flashbacks after an ordeal that began when her waters broke at 38 weeks.

At her local public hospital in San Sebastian, in Spain's Basque region, she was induced with the drug oxytocin, despite having contractions and without any medical reason given, she said. Staff responses to her questions became increasingly aggressive, she recalled.

The day after she was admitted, gynaecologists decided to deliver the baby via caesarean, without seeking her consent and despite a midwife telling her that her labour was progressing, she said.

"When I asked for a clear explanation, they just said they would take out the baby and it would be over in 40 minutes," Alkorta, who lives in the Basque town of Zizurkil, told AFP.

With her arms tied down, a protocol that some hospitals follow during caesarean births, and her husband barred from the room, she trembled with fear. "I felt completely at their mercy," she told AFP. Alkorta was unable to hold her son, who was healthy, for the first hours of his life. 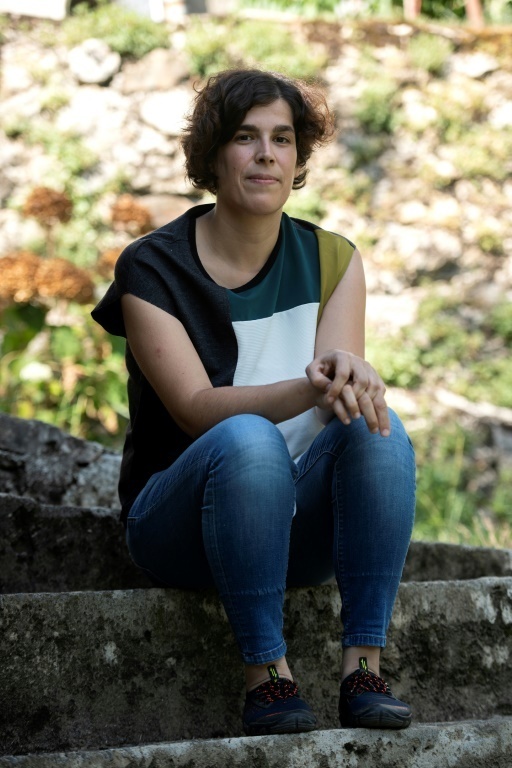 There is a lack of comprehensive data measuring obstetric violence in Europe, but advocacy groups say women are routinely denied informed consent, subjected to rude and degrading behaviour by medical staff and, in some cases, dangerous practices.

A recent "Stop Obstetric Violence" petition in Serbia gathered 70,000 signatures in five days, calling for the state to cover the cost of somebody accompanying a woman in the delivery room -- currently some Serbian public hospitals require the extra person to pay, even if it is the woman's partner.

"Many mothers in Serbia would prefer to forget the day they gave birth, because they experienced various forms of violence by medical staff," the petition said, listing insults, humiliation, shouting, neglect and medical errors among the problems.

Some countries in Europe, including Spain and Italy, have set up obstetric violence observatories, but campaigners say legal cases are rare.

"We are approached by many mothers who have suffered a traumatic birth, but almost no one ends up filing a lawsuit," Nina Gelkova, from Bulgarian campaign group Rodilnitza, told AFP.

"The state does not acknowledge that such a problem exists."

Observations submitted by Spain to CEDAW as part of Alkorta's case warned that "an 'a la carte' birth does not exist" and backed the domestic courts' findings that the hospital was not at fault.

Alkorta counters that what she is fighting for should not be considered a luxury.

"I wasn't looking for an 'a la carte' birth, I was looking for humane treatment," she told AFP.

"I'm not against justified interventions, I think they save many lives -- but they should always be done with consent and respect." 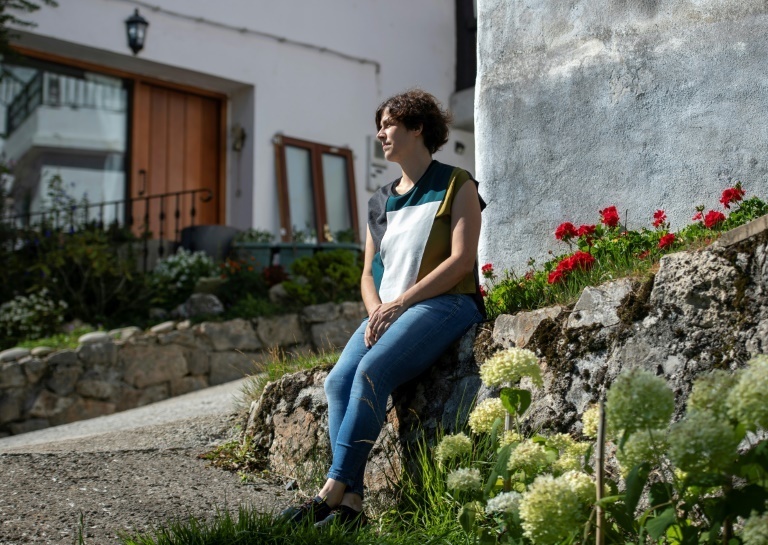 Lawyer Francisca Fernandez Guillen, who has worked with Alkorta since the beginning of her legal journey, explained that medical professionals and even women's own relatives can play down traumatic experiences during childbirth.

"Sometimes even the partner or family advises the woman just to 'forget' about what happened," Fernandez told AFP.

However, some medics believe attitudes are changing.

Daniel Morillas, vice president of Spain's Federation of Midwife Associations (FAME), told AFP that in the 16 years he has been working as a midwife, he has seen increased awareness of the rights of the mother and her role as an "active participant" in childbirth, although he admits there's still a long way to go.

"The first thing we have to do in order to combat obstetric violence is acknowledge it exists," he told AFP.

"Many doctors and midwives already recognise that it happens and are trying to change things." 'Black woman from the favela': the heir to Rio's Marielle Franco

Malta to review application of abortion ban after US tourist case