Hundreds of migrants were ferried off the tiny Italian island of Lampedusa Thursday ahead of a visit by anti-immigrant leader Matteo Salvini, who is campaigning for September elections vowing to stop new arrivals.. Salvini, who leads Italy's League party, has made stopping the arrivals the cornerstone of his platform ahead of general elections on September 25, where he is expected to gain power as part of a right-wing alliance.

Hundreds of migrants were ferried off the tiny Italian island of Lampedusa Thursday ahead of a visit by anti-immigrant leader Matteo Salvini, who is campaigning for September elections vowing to stop new arrivals.

Scores of overcrowded boats have arrived in recent days on Lampedusa, whose location off the Tunisian coast have made it a first port of call for the tens of thousands of migrants who cross the Mediterranean each year, hoping to reach Europe.

Salvini, who leads Italy's League party, has made stopping the arrivals the cornerstone of his platform ahead of general elections on September 25, where he is expected to gain power as part of a right-wing alliance.

"Italy cannot accept tens of thousands of immigrants who only bring problems," he said ahead of his two-day visit, adding: "Italy is not Europe's refugee camp."

As often in the summer months, when calmer seas spark a surge in arrivals, the island's facilities are overwhelmed, with more than 1,500 people said to be in a reception centre designed for 350.

But Salvini accused the government -- which he helped bring down last month by withdrawing his support -- of trying to hide the problem before he arrives.

AFP journalists saw around 200 people boarding a ferry bound for Sicily on Thursday, while a policeman said the reception centre was being cleaned up.

"Two days ago it was filthy. And if you come back again in two days, it will be filthy again," he said.

When he was interior minister in 2019, Salvini blocked several charity rescue ships carrying migrants from disembarking in Italy, under his party's "closed ports" policy. 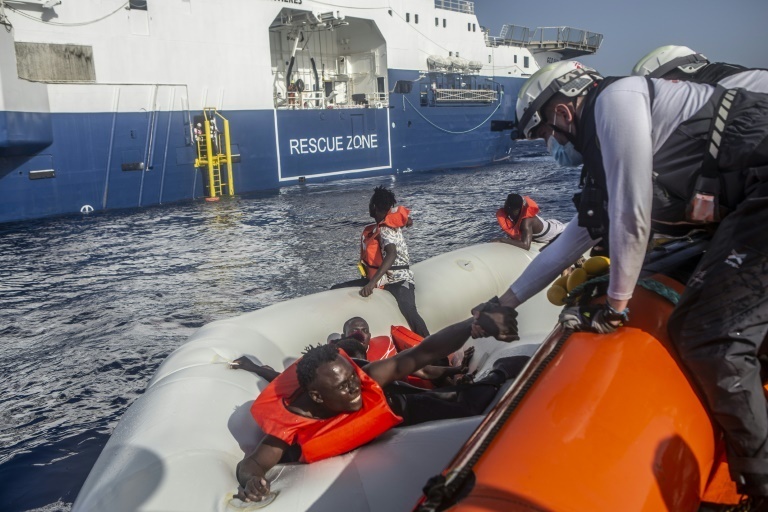 The move saw him prosecuted in Sicily on charges of kidnapping and abuse of office, in an ongoing trial he has worn as a badge of honour.

Surveys suggest immigration is less of a concern for Italians than the rampant inflation squeezing already stagnant wages.

But Salvini is racing to boost the League's support, which stands at around 13 percent -- far behind the 23 percent of Giorgia Meloni's post-fascist Brothers of Italy.

The two parties are on course to enter government together in an alliance with Silvio Berlusconi's Forza Italia, but their vote share will determine who wields the most power.

While Salvini's visit may have spurred action in the reception centre, many locals on Lampedusa appeared unmoved.

"Many politicians have come to Lampedusa. Most of them make promises," said Salvatore Maggiore, a 47-year-old florist and ex-fisherman.

But he said many local people felt "abandoned", echoing concerns here about a lack of public services, notably health facilities.

The central Mediterranean is the world's deadliest migration route, with almost 20,000 deaths and disappearances since 2014, according to the International Organization for Migration (IOM).

Many of those who survive end up on Italy's shores. The interior ministry has counted more than 42,000 migrant landings so far this year, up from almost 30,000 in the same period in 2021.

The numbers show no sign of slowing -- rescue charities SOS Mediterranee, Doctors Without Borders (MSF) and Sea-Watch have picked up more than 1,000 people in the central Mediterranean in the past few days. 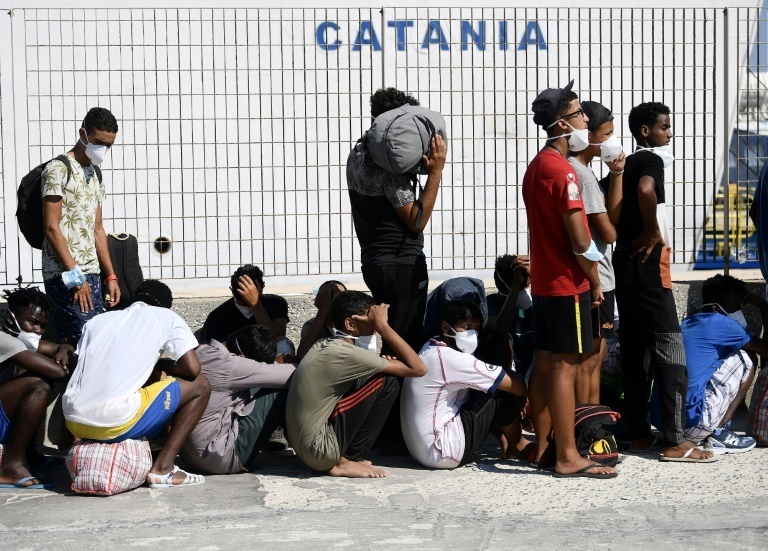 In a joint statement on Wednesday, the trio said they cannot cope with the numbers and called on the European Union to help.

The EU ended its controversial counter-people trafficking operation in the Mediterranean in 2020, replacing it with Operation Irini, which is focused on policing the UN arms embargo on Libya.

Rescuing migrants has since been left up to individual states, but NGOs complain that countries ignore distress calls or even work with Libyan authorities to send migrants back.

The mayor of Lampedusa, Filippo Mannino, said the problem was too big for his island alone.

"There are some years that a few more migrants arrive and others when they arrive a few less, but the problem persists," he told AFP.

"What we are asking is that Europe should take charge of this problem. Europe and Italy." 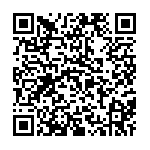