Beijing is freezing its cooperation with Washington on global warming, but experts are hoping that, for the sake of humanity, the cold spell between the world's two largest emitters is only temporary.. The temporary US withdrawal has nonetheless been accompanied by backtracking on domestic and foreign climate policy, experts say.

Beijing is freezing its cooperation with Washington on global warming, but experts are hoping that, for the sake of humanity, the cold spell between the world's two largest emitters is only temporary.

The unraveling relationship comes not long after China and the United States announced a surprise agreement to strengthen climate action at the UN COP26 climate conference in Glasgow in 2021.

US House of Representatives Speaker Nancy Pelosi's visit to Taiwan this week, however, has prompted Beijing to end cooperation with the United States on several key issues.

Cooperation between the two countries is essential on all of the world's "most pressing problems," UN Secretary-General Antonio Guterres' press secretary told reporters on Friday.

Above all, China's announcement raises questions, including what the consequences will be for the COP27 climate conference in Egypt in November.

"What are the conditions to re-open dialogues? Are these conditions climate or geopolitical?" Greenpeace's Li Shuo asked on Twitter.

"Is this a tactical move or is it a longer term strategic move?" questioned Meyer. "Is China saying the cooperation is impossible as long as there are tensions between the US and China?"

Earth's temperature has risen by an average of nearly 1.2 degrees Celsius from pre-industrial levels, multiplying heat waves, droughts, floods and storms on all continents. 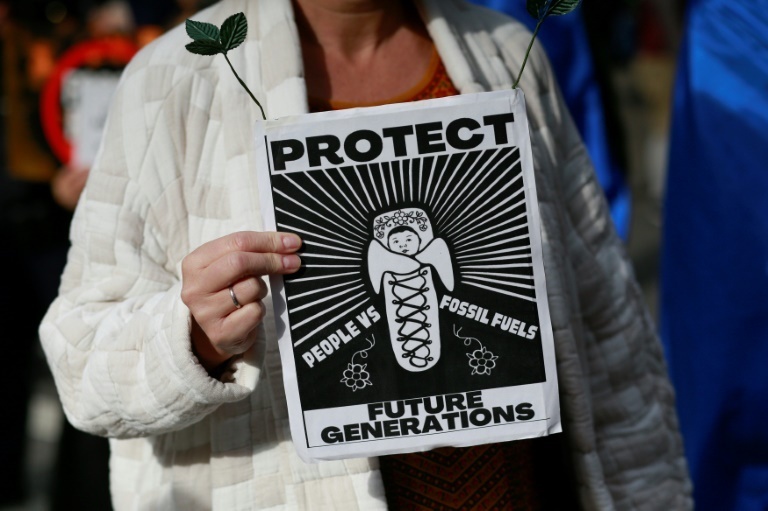 However, the mercury could rise by 2.8 degrees Celsius by 2100 even if countries abide by their commitments, according to UN climate experts at the Intergovernmental Panel on Climate Change (IPCC).

Apart from the US-China spat, commitments have already been weakened by the economic crises stemming from the Covid-19 pandemic and Russia's invasion of Ukraine, which notably led to the relaunch of coal-fired power stations.

IPCC author Francois Gemenne called China's decision a "total disaster for the climate... comparable to the US withdrawal from the Paris agreement," which aims to limit end-of-century warming to well below two degrees Celsius above pre-industrial levels -- and preferably not beyond 1.5 degrees.

Former president Donald Trump withdrew the United States from the agreement, but his successor Joe Biden returned the country to the accord in 2021.

The temporary US withdrawal has nonetheless been accompanied by backtracking on domestic and foreign climate policy, experts say.

China's announcement, on the other hand, is "certainly not a withdrawal from the world stage on climate issues or a rejection of climate action," David Waskow, director of the World Resources Institute's international climate initiative, told AFP.

Mohamed Adow, founder of the Power Shift Africa energy think tank echoed that sentiment, adding that "breaking off diplomacy doesn't mean China is backtracking on its commitments," particularly as, "in many respects, China is way ahead of the US when it comes to action on climate change."

But his ambitions have been thwarted by failure to push green energy projects and climate initiatives through Congress, although some progress has been made in recent days.

For its part, China, which is the leading emitter of greenhouse gases in absolute value but far behind the US in emissions per capita, has committed to reaching peak emissions in 2030 and carbon neutrality in 2060.

Meanwhile, even if it's not cooperating with the United States, "there will be pressure on China from others including the EU, including vulnerable countries," Meyer said. 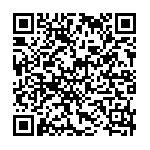