Cuba asked for help Saturday to contain a massive fire at a fuel depot, sparked overnight by a lightning strike that left 77 people injured and 17 firefighters missing.. The Cuban presidency said 17 firefighters were missing, those "who were closest" to the fire in an industrial zone of Matanzas, a city some 100 kilometers (62 miles) east of Havana.

Cuba asked for help Saturday to contain a massive fire at a fuel depot, sparked overnight by a lightning strike that left 77 people injured and 17 firefighters missing.

Some 800 people have been evacuated from the area, according to Mario Sabines Lorenzo, governor of the western Matanzas province, where disaster struck late Friday.

Three people were critically injured, according to the Granma official newspaper, with 15 others in a very serious or serious condition in hospital.

The Cuban presidency said 17 firefighters were missing, those "who were closest" to the fire in an industrial zone of Matanzas, a city some 100 kilometers (62 miles) east of Havana.

"Cuba requested help and advice from friendly countries with experience in fuel" to help put out the fire, the presidency added in a statement.

The US embassy in Havana expressed "deep condolences" and said it was "in touch" with Cuban officials about the incident.

"In the meantime, we want to make clear that US law authorizes US entities and organizations to provide disaster relief and response in Cuba."

The United States has had sanctions against the one-party Communist state for six decades.

British ambassador George Hollingbery said his thoughts were with those affected and those working to contain the blaze.

The fire broke out after a bolt of lightning struck a tank Friday at the depot on the outskirts of Matanzas, a city of 140,000 people.

By the early hours of Saturday, the fire had spread to a second tank, sending a huge plume of black smoke into the sky.

Helicopters were hard at work fighting the blaze on Saturday, with ambulances, water tanks and cranes at the scene. 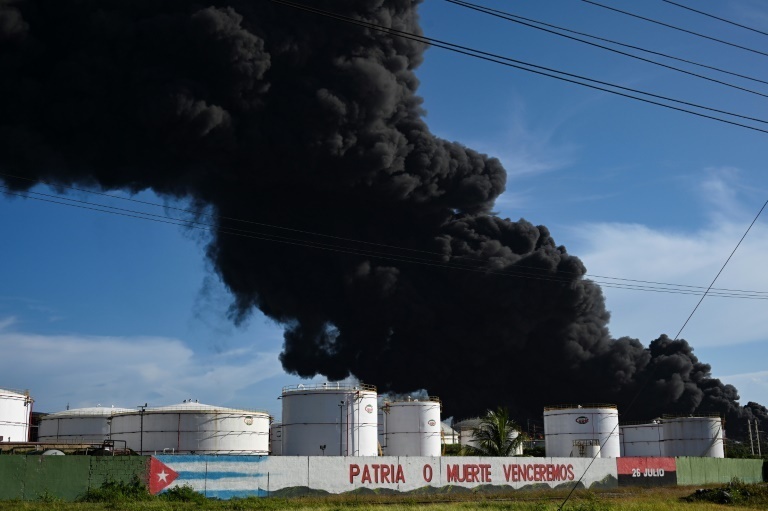 Exhausted firefighters were gathered at the plant, waiting to enter to look for their comrades who seemingly could not escape the second explosion.

"We felt the blast, like a shock wave that pushed you back," Laura Martinez, a resident of La Ganadera, near the disaster zone, told AFP.

Upon hearing a first explosion, 32-year-old Yuney Hernandez and her children fled their home just two kilometers from the depot. They returned a few hours later.

Then they heard more explosions in the early morning hours, "like pieces of the tank were falling," she said.

Ginelva Hernandez, 33, said she, her husband and three children were asleep when the explosions struck.

"We threw ourselves out of bed; when we went out to the street, the sky was yellow," she told AFP.

"The fear of people on the street is uncontrollable," she added.

President Miguel Diaz-Canel said on Twitter that extinguishing the blaze "could take time," while Asbel Leal, director of the Cupet state oil company, said the country had never experienced a fire "of the magnitude we have today."

According to Cupet, the first tank contained about 26,000 cubic meters of crude, about half its capacity, when it was struck by lightning. 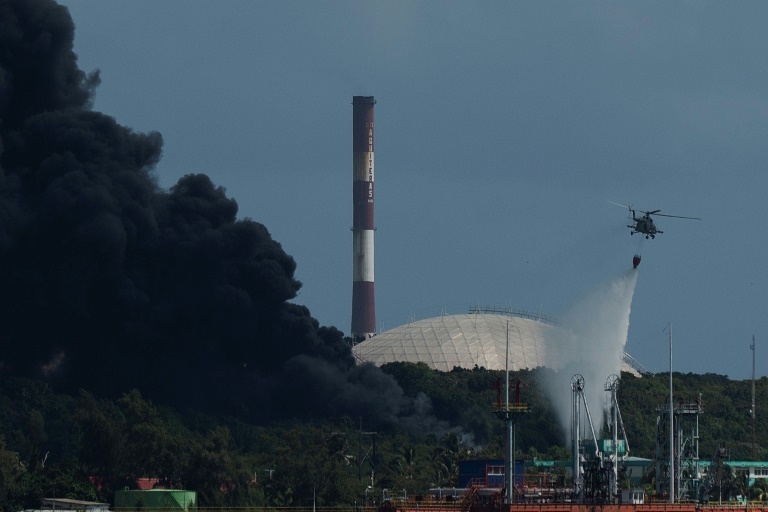 Granma reported the fire was likely due to "a fault in the lightning-rod system, which could not withstand the energy from the electrical discharge."

The depot supplies the Antonio Guiteras thermoelectric plant, the largest in Cuba, but service to the plant has not been interrupted, the official said.

The disaster comes at a time the island -- with an outdated energy network and persistent fuel shortages -- has faced mounting difficulties in meeting increased energy demands amid severe summer heat.

Since May, the authorities have imposed energy blackouts of up to 12 hours a day in some regions -- sparking at least 20 protests around the island. 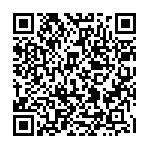 Cuba asks for US help to rebuild destroyed fuel depot