How to upset Russian freight companies, Elon Musk, Chinese authorities and Kylie Jenner in one go?. Whether Russian air freight firms, Saudi Arabian plane owners or others, Dan Streufert said his group gets dozens of "requests" each year to stop posting aircrafts' whereabouts.

How to upset Russian freight companies, Elon Musk, Chinese authorities and Kylie Jenner in one go? Track their jets.

"We have not removed anything so far. This is all public information. And I don't want to be the arbiter of who's right and who's wrong," added Streufert, founder of the US-based flight tracking site ADS-B Exchange.

Limits do apply in some cases, but groups that piece together the flight paths note that the core information source is legally available and open to anyone with the right gear.

US rules require planes in designated areas be equipped with ADS-B technology that broadcasts aircraft positions using signals that relatively simple equipment can pick up.

A service like Sweden-based Flightradar24 has 34,000, mostly volunteer-operated receivers around the world to pick up the signals, a key source of information that's routed back to a central network and combined with data on flight schedules and aircraft information. 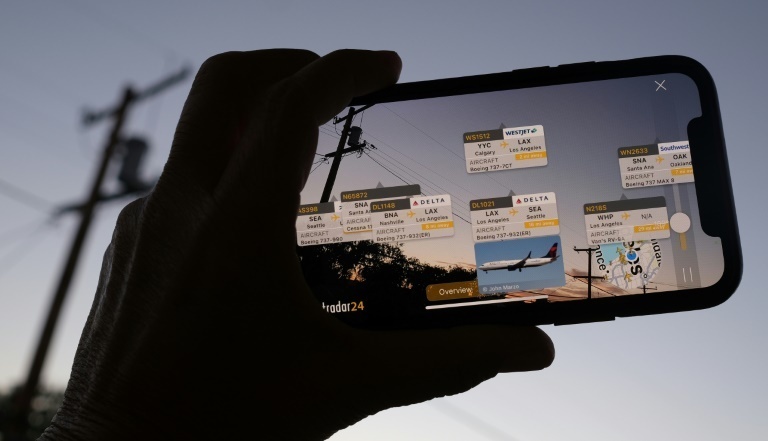 Figuring out or confirming to whom a plane actually belongs can require some sleuthing, said jet tracker Jack Sweeney, who filed a public records request with the US government that yielded a form bearing the signature of a particular plane's owner: Tesla boss Elon Musk.

Sweeney has gotten quite a bit of attention with his Twitter account that tracks the movements of the billionaire's plane and even rejected Musk's offer of $5,000 to shut down @ElonJet, which has over 480,000 followers.

"There's so much traction, I'm doing something right. The celebrity thing –- people like seeing what celebrities are doing, that and the whole emissions thing," he told AFP, referring to concerns over the planes' greenhouse gas impact.

Another of Sweeney's Twitter accounts, powered by data from ADS-B Exchange, showed in July that US model and celebrity Kylie Jenner's plane took a flight in California that lasted just 17 minutes.

The internet was not pleased and she faced a torrent of criticism on social media over concerns about the message it sent regarding climate change.

"They tell us working class people to feel bad about our once a year flight to a much needed vacation while these celebs take private jets every other day as if it's an Uber," tweeted @juliphoria, in an example of the outrage. 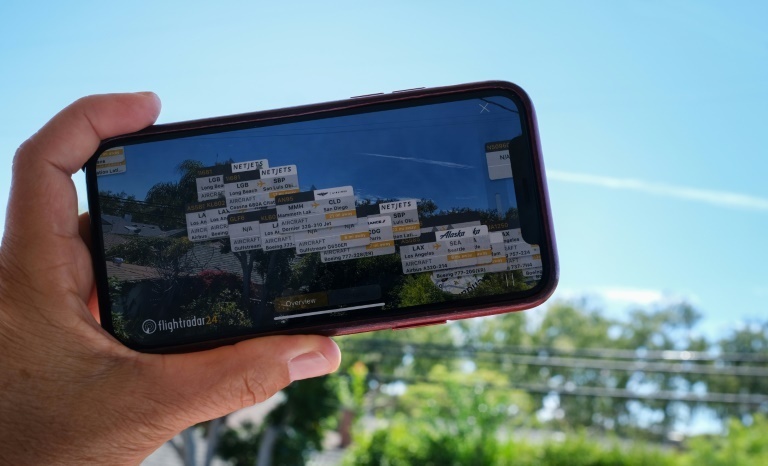 Neither Sweeney nor Streufert evoked a distinct redline they were concerned could be crossed by publishing the flight data.

"We will track anything because honestly, if somebody really was a bad actor, and they wanted to know where this stuff is, you can build the electronics for $100 and just deploy receivers to pick up the same signals yourself," said Streufert from ADS-B Exchange.

Sweeney said "the data is already out there. I'm just redistributing it."

There is also money to be made, but it's not clear how much –- Streufert acknowledged he makes a living but declined to provide specifics and Sweeney said his flight tracking work brought in about $100 a month. Flightradar24 didn't provide its revenue.

The services' information -– as recently shown by the hundreds of thousands watching whether Pelosi would defy China's warnings –- has significant potential for impact far beyond embarrassment of celebrities or the rankling of billionaires.

For example, ADS-B Exchange's data was cited in a non-profit group's report alleging Europe's border agency Frontex worked to prevent migrants from crossing the Mediterranean, while US media used it to show surveillance planes flew over racial justice protests in Washington in 2020.

In fact, dozens of US Congress members responded to the revelations by signing on to a letter urging the FBI and other government entities like the National Guard to "cease surveilling peaceful protests immediately and permanently."

In some parts of the world, governments have made clear the technology and resulting information is not welcome.

Chinese state media reported in 2021 that the government had recently confiscated hundreds of receivers used in crowd-sourced flight tracking, citing the risk of "espionage."

"In many cases, it's authoritarian regimes that don't like this exposure," Streufert said. 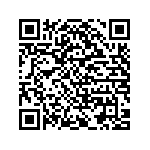 US gives a new $457 mln for Ukraine law enforcement