The Taliban are a hardline Islamist movement that originated in Afghanistan's southern province of Kandahar in the 1990s. . AFP took a series of portraits of Taliban fighters in Kandahar, the movement's power centre, and also in the capital, Kabul.

The Taliban are a hardline Islamist movement that originated in Afghanistan's southern province of Kandahar in the 1990s.

They take their name from "talib", the Arabic word for student -- a reference to the Islamic colleges or madrassas their cadres emerged from.

Following a lightning offensive that pushed US-led forces out after 20 years of military presence, the group made a stunning return to power on August 15 last year.

Led by a reclusive cleric named Hibatullah Akhundzada, the Taliban are consolidating their power on the back of tens of thousands of fighters who fought the deadly insurgency. 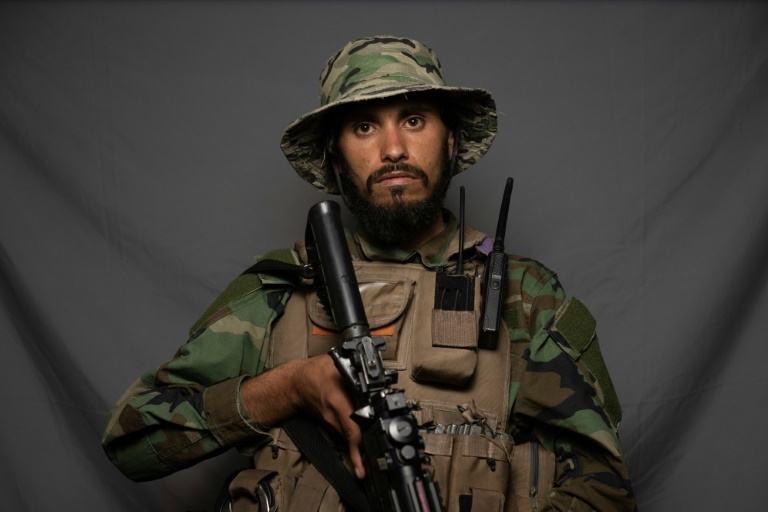 AFP took a series of portraits of Taliban fighters in Kandahar, the movement's power centre, and also in the capital, Kabul.

"I'm happy that the infidels are out and the mujahideen (fighters) have established their rule," said fighter Sharifullah Khobib, 22, from Kandahar.

Carrying an AK-47 and dressed in a traditional shalwar kameez and black turban, the fighter was happy that an "Islamic government was back in power".

Several fighters said that Afghanistan was now safe for the first time in decades.

"I'm a military man and I can say that no Afghan is now being killed, which means everyone is safe," said Mohammad Waleed, 30, a guard at a Shiite mosque in Kabul. 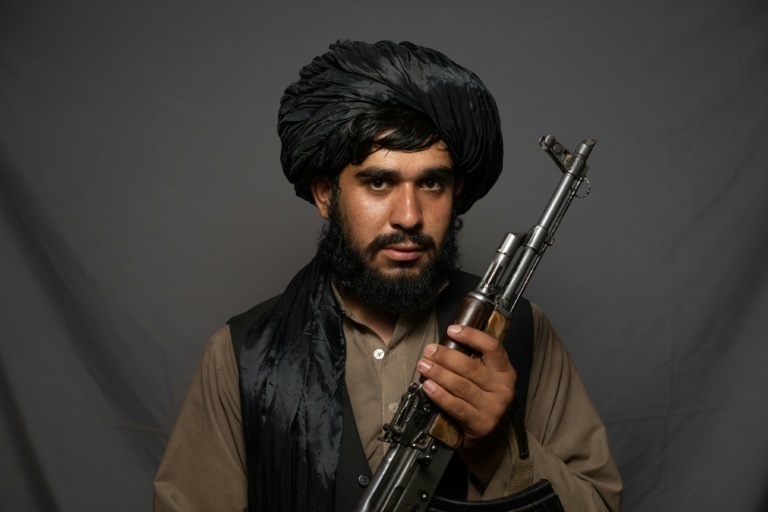 Many fighters deployed in Kabul come from further afield, but primarily the Pashtun ethnic group form the bulk of the movement's cadre.

Most have studied in Sunni madrassas in Pakistan, and for them, establishing a system based on sharia has been the biggest achievement of the war.

"All men and women can now live freely across Afghanistan," said fighter Niamatullah, 27.

The Taliban's austere interpretation of sharia has put severe restrictions on Afghan women, squeezing them out of public life, many government jobs and education. 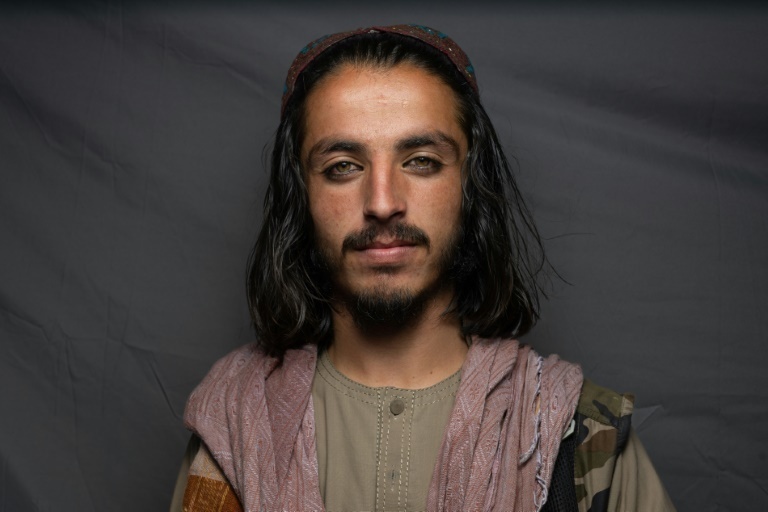 But for the fighters, their only regret is the government is still not recognised internationally.

"While we are happy to have a new Islamic government, it is sad the world has still not recognised us," said Matiullah Qureshi, 22, as he took his position at a checkpoint in Kandahar. 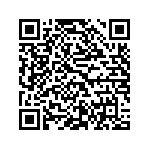