Japanese fashion designer Issey Miyake, whose global career spanned more than half a century, has died aged 84, an employee at his office in Tokyo told AFP on Tuesday.. He established the Miyake Design Studio in Tokyo in 1970, and soon afterwards opened his first Paris boutique.

Japanese fashion designer Issey Miyake, whose global career spanned more than half a century, has died aged 84, an employee at his office in Tokyo told AFP on Tuesday.

"He died on the evening of August 5," she said over the telephone, without giving further details of his death and declining to be named.

Miyake's funeral had already taken place, with "only relatives participating" in line with his wishes, and there were no plans for a public ceremony, she said.

Public broadcaster NHK and other Japanese media reported the news of his passing, with the Asahi Shimbun newspaper and other outlets saying he had died of liver cancer.

Miyake -- who pioneered high-tech, comfortable clothing -- was part of a wave of young Japanese designers who made their mark in Paris from the mid-1970s.

His fashion house nurtured many talented young designers, and was known for innovative and dazzling catwalk shows.

After two years of showcasing collections online or with installations during the Covid-19 pandemic, the brand made its live comeback at Paris Fashion Week in June with a men's show featuring models, dancers and acrobats. 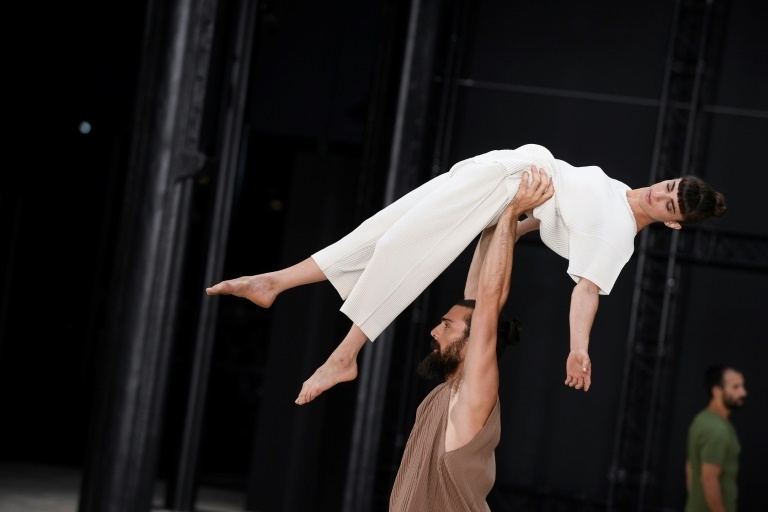 Born in Hiroshima in 1938, he was seven years old when the United States dropped an atomic bomb on the city in August 1945.

He survived the blast, which killed an estimated 140,000 people on impact and led to the end of World War II after the bombing of Nagasaki three days later.

"I have never chosen to share my memories or thoughts of that day," Miyake wrote in the New York Times in 2009.

"I have tried, albeit unsuccessfully, to put them behind me, preferring to think of things that can be created, not destroyed, and that bring beauty and joy."

The designer studied at an art school in Tokyo, and moved to Paris in 1965, where he studied at the elite Ecole de la Chambre Syndicale de la Couture Parisienne.

He established the Miyake Design Studio in Tokyo in 1970, and soon afterwards opened his first Paris boutique.

By the 1980s, his career was in full swing as he experimented with materials from plastic to metal wire and even artisanal Japanese paper.

Among his inventions were the "Pleats Please" line, permanently pleated items which do not crease, the futuristic triangles of his "Bao Bao" bag, and his "A-POC (A Piece Of Cloth)" concept -- using computers to cut whole garments with no seams.

He also made more than 100 black turtlenecks for Apple co-founder Steve Jobs. 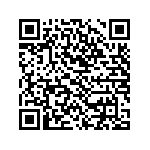 Fire and dance as spectacle returns to Paris fashion