Since their takeover a year ago, the Taliban have squeezed Afghan women out of public life, imposing suffocating restrictions on where they can work, how they can travel, and what they can wear.. Earlier this year, the religious police ordered women to cover themselves completely in public, preferably including their faces. qb/lis/ecl-fox/ser

Since their takeover a year ago, the Taliban have squeezed Afghan women out of public life, imposing suffocating restrictions on where they can work, how they can travel, and what they can wear.

There is hardly a woman in the country who has not lost a male relative in successive wars, while many of their husbands, fathers, sons and brothers have also lost their jobs or seen their income shattered as a result of a deepening economic crisis.

AFP took a series of portraits of women in major cities -- Kabul, Herat and Kandahar -- who are trying to keep households together by whatever means they can.

"During these hard times, it is my job that has made me happy," 40-year-old baker Shapari told AFP.

"My husband is jobless, and staying at home. I am able to find food for my children." 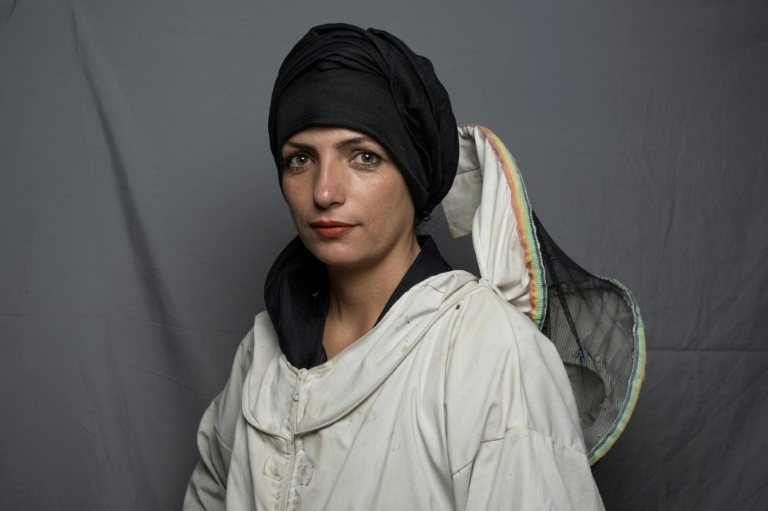 Women have been barred from most government employment -- or had their salaries slashed and told to stay at home.

They are often also first to be sacked from struggling private businesses -- particularly those unable to segregate the workplace in line with Taliban rules. 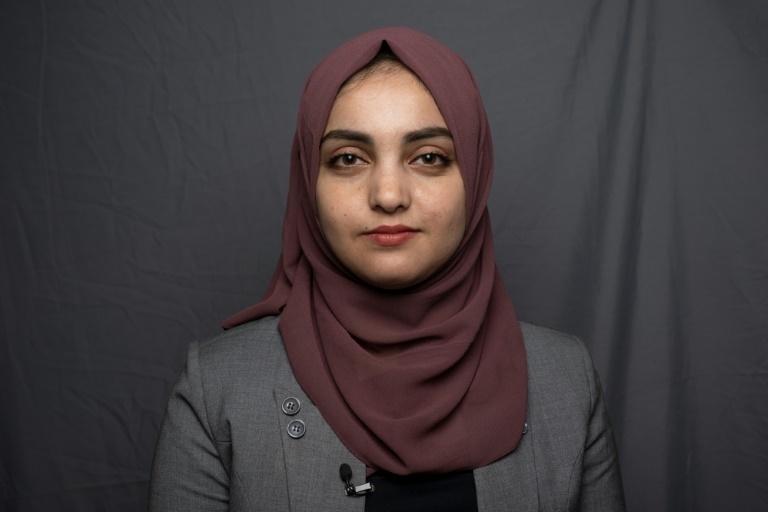 Tahmina Usmani, 23, is one of a few women journalists who have been able to continue working in the sector.

In order to circumvent a Taliban order to cover their faces while on the air, she and others at Afghanistan's news broadcaster TOLOnews wear a Covid face mask.

"I was able to join TOLOnews and be the voice for women in Afghanistan, which makes me feel great," she said.

Ghuncha Gul Karimi, another woman photographed by AFP, grew her beekeeping business to produce honey for sale after her husband left the country.

"I've taken up two extra jobs and bought a motorcycle to drive myself from the honey farm and back," she said.

"I am determined to become the queen of honey bees." 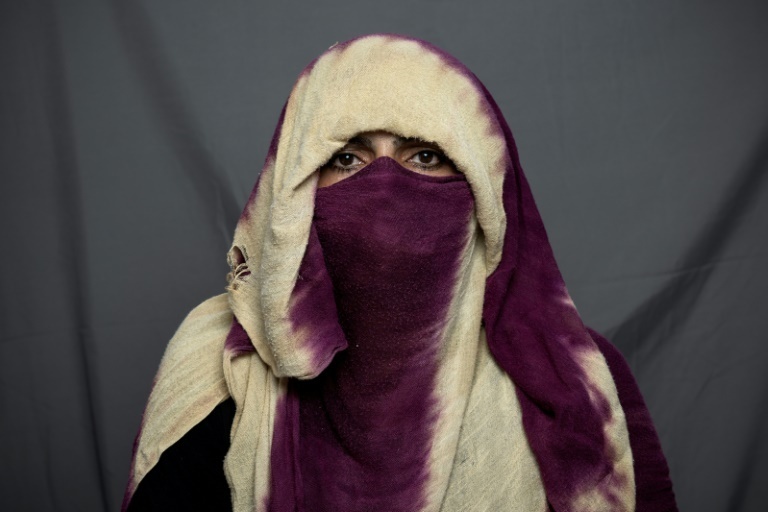 Even before the Taliban's return to power, Afghanistan was a deeply conservative, patriarchal country with progress in women's rights limited largely to major cities.

Women generally cover their hair with scarves, while the burqa –- mandatory for all women under the Taliban's first regime, from 1996 to 2001 –- continued to be widely worn, particularly outside the capital Kabul.

Earlier this year, the religious police ordered women to cover themselves completely in public, preferably including their faces. 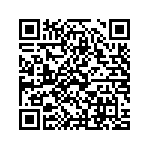