War, poverty, no internet: The trials of a C.Africa rapper

Clad in a fluorescent jumpsuit and high-top sneakers, Cool Fawa grabs the microphone and fires up the audience.. - Radical rap - Such problems do not deter Cool Fawa, meaning "Cool Girl".

Clad in a fluorescent jumpsuit and high-top sneakers, Cool Fawa grabs the microphone and fires up the audience.

The rapper and hip-hop singer launches confidently into her best-known song, "Valide" ("Validated"), and the swaying crowd sings to the chorus.

Her gig is a bar in Bangui, the capital of the Central African Republic -- arguably one of the toughest countries in the world for a female rapper to seek stardom.

In the music business, talent is drawn to mega-cities in wealthy countries and would-be stars use the internet to pitch their songs and videos. 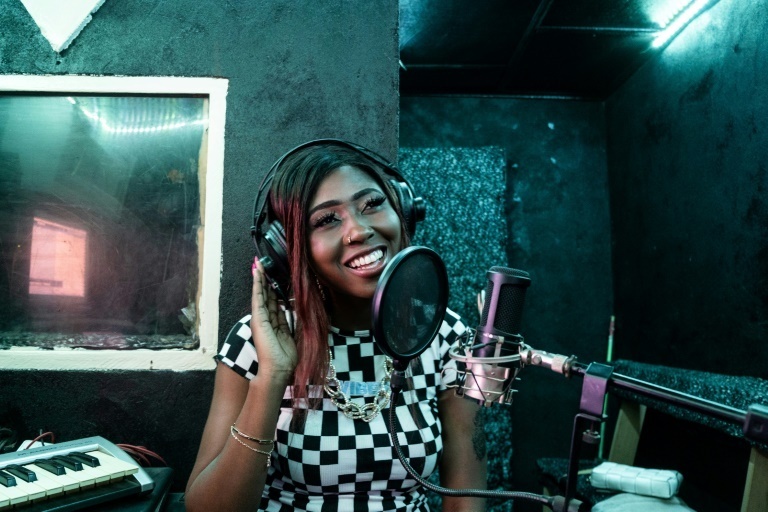 By that metric, the CAR does not even register on the scale.

Remote and landlocked, the country has been torn by civil war for more than nine years.

Its people are among the poorest on the planet. Only 10 percent of the population of some five million have access to the internet.

Such problems do not deter Cool Fawa, meaning "Cool Girl". 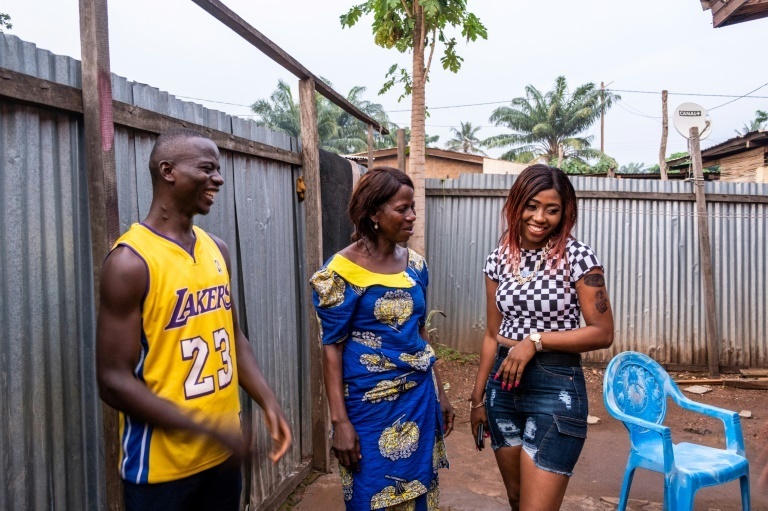 Such figures are of course tiny compared with the followings of Adele, Beyonce or Taylor Swift -- but in the context of the CAR, they amount to big recognition.

"I love her music. It gives me hope of succeeding one day," said a 16-year-old girl at the bar in Bangui.

When she first envisaged a musical future in 2010, the CAR was devoid of local women stars.

"I was a fan of Diam's," said Cool Fawa, referring to a French rapper, Melanie Georgiades, who shot to fame with a debut album, "Brut de Femme", that ventured boldly into male territory.

Determined to follow suit, the teenager became the only woman in an all-male revolutionary rap group, MC Fonctionnaire, whose songs attacked poverty and inequality.

"At first they didn't take me seriously but they ended up accepting me," she said.

But, she said, "My music was frowned upon -- there were parents who no longer wanted their daughters to associate with me."

Within a couple of years, her fledgling career went up in smoke. 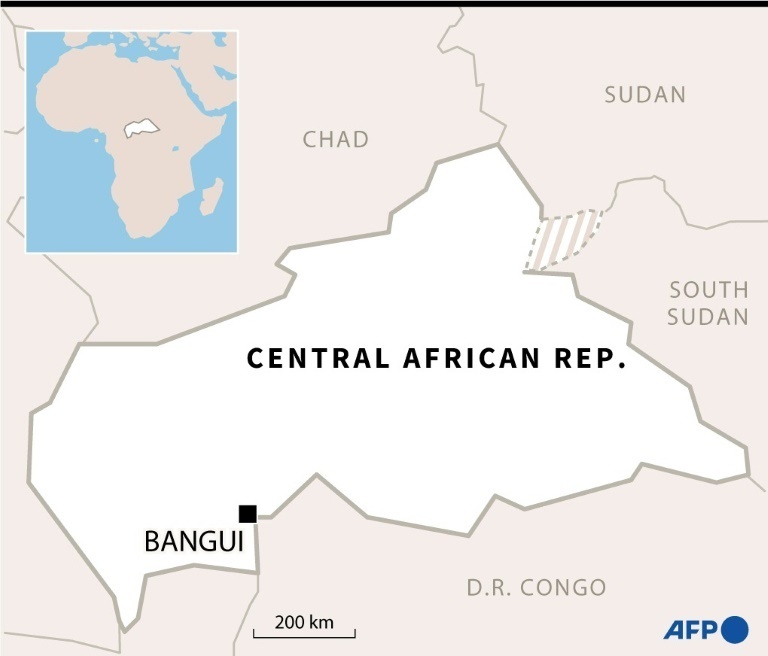 "We couldn't go out anymore, we were afraid of taking a bullet or being kidnapped," she said.

After violence de-escalated, Cool Fawa revived her career, focusing more on male-female relationships with a "zouk-love" rhythm -- a lyrical genre from distant Haiti that spread from the Caribbean.

"That's what sells," she said, with a touch of regret. "For most people in the CAR, rap is a music for losers."

Surviving means having to hustle, for money is a constant struggle.

"Sponsors too often try things on sexually," she said. "I quickly realised that I had to fund my music myself."

Cool Fawa has a small business that she manages with her sister.

"We buy wigs, shoes, bags... abroad to resell them here. This enables me to pay for the recording of my songs in (neighbouring) Cameroon." Her goal is to release her first album. 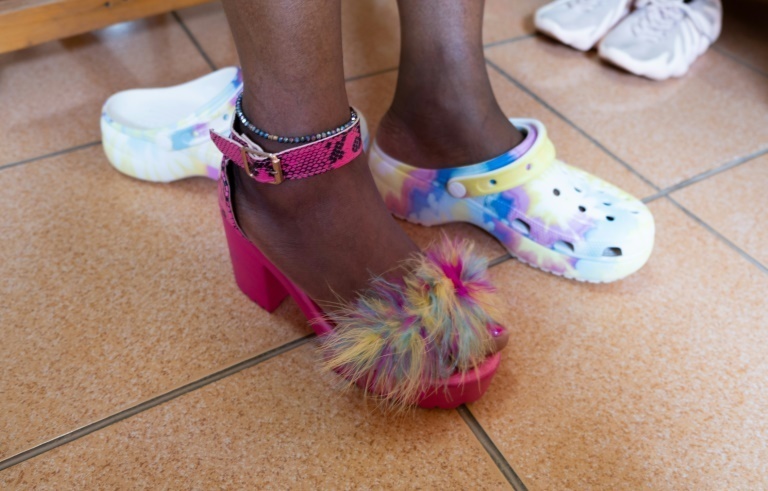 Cool Fawa earns a living from concerts, but not yet with revenue from songs and videos on YouTube, given the public's lack of access to the internet.

"People around me always comment negatively on what my daughter is doing," said her mother Cecile Yohoram, a high-school English teacher.

"But as soon as I hear her sing, I feel proud."