When you're dangling from a tower 2,000 feet above the desert floor by your fingertips, it may be difficult not to drop a couple of F-bombs -- even if you're a Hollywood actor shooting a PG-13 rated movie.. "And we didn't know if we were going to be R or PG-13," she added.

When you're dangling from a tower 2,000 feet above the desert floor by your fingertips, it may be difficult not to drop a couple of F-bombs -- even if you're a Hollywood actor shooting a PG-13 rated movie.

Fortunately, a new editing technology came to the rescue of the "potty-mouthed" stars of "Fall," out in US theaters Friday, which follows two young women who decide to scale an impossibly tall metal tower in the remote California desert.

This being a movie, the adventure doesn't go to plan, leaving Becky (Grace Caroline Currey) and Hunter (Virginia Gardner) stranded on a tiny platform where vertigo is just one of the terrifying challenges they must overcome.

"I'm talking about the most intense winds I've ever experienced," Currey told AFP, of the grueling shoot.

"Gini (Gardner) and I are just holding on to that pole, sitting there, swaying, looking at each other, and it's making sounds.

"We had a moment going, 'what did we get ourselves into? Also, are these our final hours? Are we gonna make it down?'"

"There was definitely some swearing in the environment and in the air."

Though the movie was not shot at the real B67 TV Tower, which is twice the height of the Eiffel Tower, the actors still had to perform on a terrifying set: a 60-foot tower perched atop a sheer cliff in the Mojave desert. 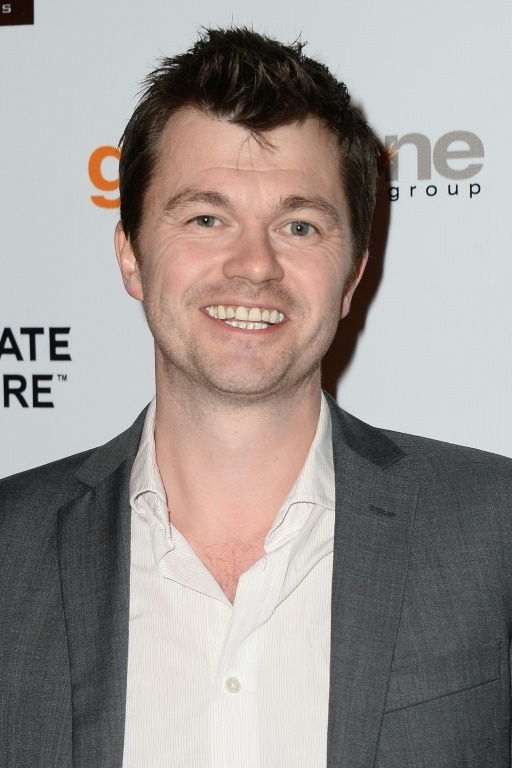 Using judicious angles to avoid showing the mountain, British director Scott Mann was able to retain a realistic feel for the indy thriller at the tiny budget of $3 million.

But when major Hollywood studio Lionsgate agreed to distribute the film, there was one problem.

The actors were cursing throughout, using language likely to trigger a restricted "R" rating that could dampen box office receipts.

"Potty mouths Virginia and Grace, is what I'd say!" joked Mann, in an interview with AFP via Zoom.

"I do not blame Gini and Grace -- because let's be honest, off the top of this ridiculous structure, thousands of feet up, asking to improvise out scenes, it is entirely justified they would be saying that."

"Definitely my fault!" he admitted.

While a giant summer superhero movie might typically reshoot certain scenes, the budget on "Fall" did not allow for that, and filmmakers were reluctant to edit out dialog. 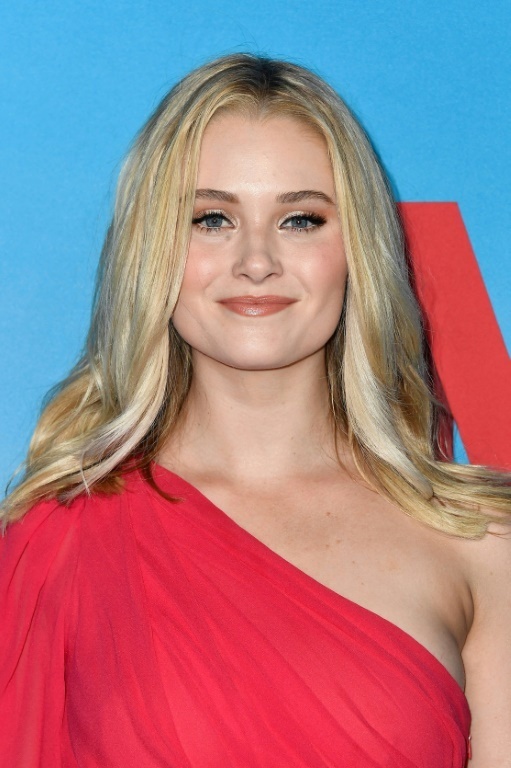 Instead they found a creative solution: a nascent technology, primarily invented for foreign-language dubbing, enabling them to seamlessly swap in more family-friendly audio.

It maps the actors' faces, learning their specific mouth movements, before manipulating these motions with 3D computer effects to sync with new dialog.

"What the technology allowed was, rather than having to rebuild the tower and go up the mountain again, just to go to a sound studio," said Mann, who co-founded a start-up working on the technology.

"We rewrote those little moments, just to work around some of that potty-mouth language, and then basically inject it back into the movie."

While the tool has been referred to as "deepfake," Mann said that label suggests more nefarious uses such as pornography, while in reality it is more "hands-off."

"It's an interesting use, and I think it was a good solution," he said.

Despite being released in mid-August -- typically a period with low audiences, where many weaker films are unceremoniously dumped by studios -- "Fall" has received very positive reviews. 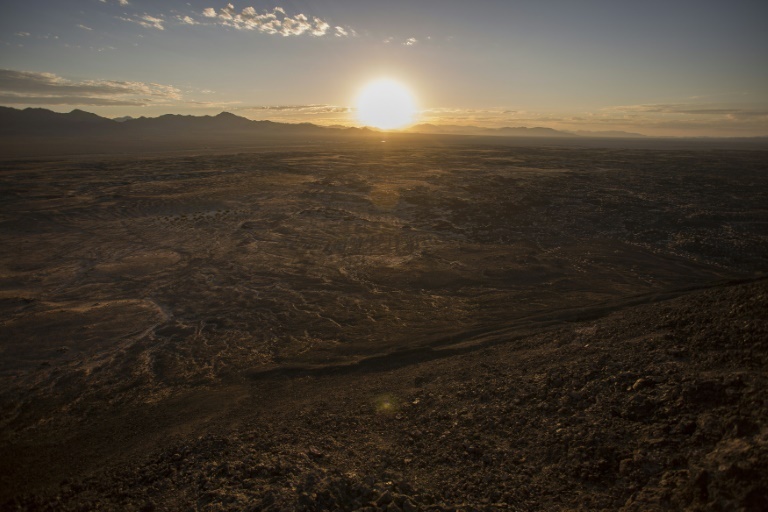 The Guardian said the micro-budget movie should embarrass other giant studios who throw "a hundred times more at blockbusters with a hundred times less of a thrill factor," while Vanity Fair dubbed it "an engrossing dog-days surprise."

For Currey, who did many of her own stunts including clinging on to a plummeting ladder, making the movie was "pretty wild, not like anything I've ever done before."

"As far as Gini and I knew, we could say whatever we wanted!"