Growing up, he never liked football, but Igor Benevenuto played it anyway to avoid being teased with homophobic jokes -- something all too common in his hometown in southeastern Brazil.. Benevenuto, 41, was already well-known in Brazil.

Growing up, he never liked football, but Igor Benevenuto played it anyway to avoid being teased with homophobic jokes -- something all too common in his hometown in southeastern Brazil.

He wasn't much good as a player, but found a passion for refereeing -- and the perfect "camouflage" to hide his homosexuality. Until now.

Benevenuto, 41, was already well-known in Brazil. A trained nurse as well as a FIFA-certified referee, he had made headlines at the height of the coronavirus pandemic when he hung up his whistle to take a job in a public hospital, joining the front lines of the fight against Covid-19.

Now, Benevenuto says, after a lifetime hiding his sexuality, he wanted to get the "emotional burden" off his chest and do his part to change the machismo that permeates Brazilian football.

"I want to show that football is also a space that shapes who we are as a society, and that anyone can exist there, regardless of color, sexual orientation or anything else," he told AFP in an interview from the city of Belo Horizonte, his hometown.

"It's your right, and it has to be respected."

Few football referees have come out as gay. They include Jorge Jose Emiliano dos Santos, also from Brazil, in 1988; Jesus Tomillero of Spain, in 2015; and Tom Harald Hagen of Norway, in 2020.

Benevenuto says the decision has been life-changing.

"I had lived my entire life hiding myself from other people, hiding my attraction to men," he says.

"I had never lived a fully happy life." 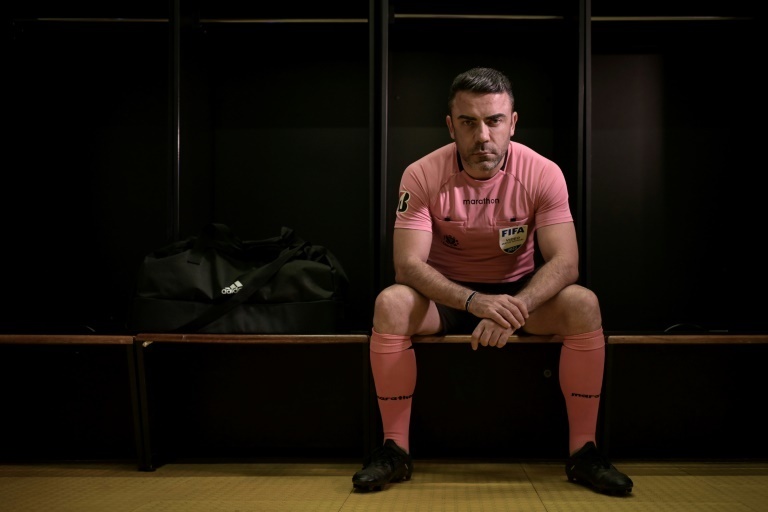 Benevenuto remembers the word used in his childhood neighborhood for boys who didn't play football: "faggot."

It made him hate the game. But he played it anyway, trying to fit in.

Then as a 13-year-old watching the 1994 World Cup, he became fascinated with the referees' colorful uniforms.

Instead of playing in his neighborhood matches, he started refereeing them.

"It was a way to be involved in football as a form of camouflage, to create a persona to hide my sexuality," he says.

"What did refereeing give me? Authority, strength. The role of being the guy in charge, the one who sets the rules. It was extremely masculine, despite being a secondary job in football."

He found a passion for it.

Benevenuto made his professional debut in 2009 in the Minas Gerais state championship. He went on to work in Brazil's top-flight league and the national cup, developing a specialty in VAR (Video Assistant Referee).

Despite his ambivalent relationship to the game, he has found a home there, says Benevenuto, who is compact and athletic, with a rigorous work ethic and no-nonsense style on the pitch.

"I don't love football. That's for the fans," he says.

"But I've learned to like it. Without football, I couldn't referee." 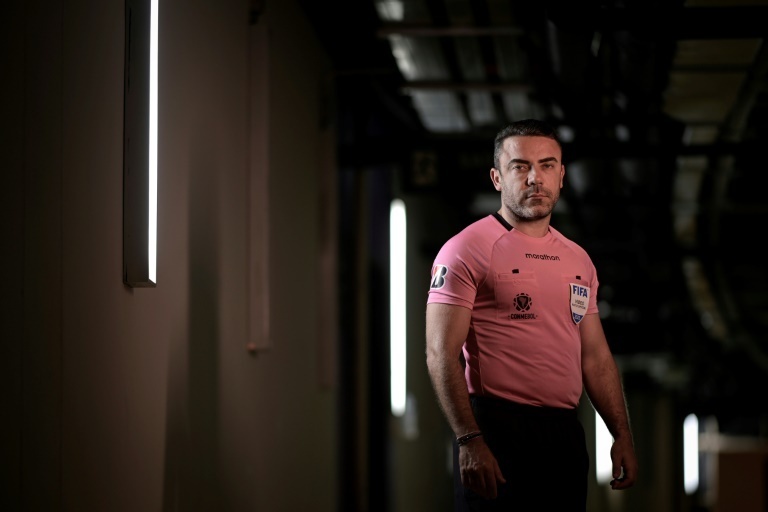 Homophobic chants still ring out regularly in football stadiums in Brazil, a country where attacks on LGBTQ people happen on a daily basis.

The sport is still full of prejudice, Benevenuto says.

"Homosexuals are afraid to be themselves, afraid of having problems with fans, of being verbally and physically attacked, of not being able to work because there is so much prejudice among management," he says.

He has had slurs hurled at him by fans and club directors -- though not players or coaches, he says with a measure of relief.

He has no regrets, he says.

"I had never been a complete person. I couldn't have relationships. I was isolated. I lived in fear of being asked about my personal life," he says.

"Now I live openly. And I'm at peace in my relation to football." 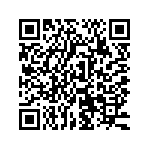