The thick layer of ice that has covered a Swiss mountain pass for centuries will have melted away completely within a few weeks, a ski resort said Thursday.

Following a dry winter, the summer heatwaves hitting Europe have been catastrophic for the Alpine glaciers, which have been melting at an accelerated rate.

The pass between the Scex Rouge and Tsanfleuron glaciers has been iced over since at least the Roman era.

But as both glaciers have retreated, the bare rock of the ridge between the two is beginning to emerge -- and will be completely ice-free before the summer is out.

"The pass will be entirely in the open air in a few weeks," the Glacier 3000 ski resort said in a statement.

While the ice measured around 15 metres (50 feet) thick in 2012, the ground underneath "will have completely resurfaced by the end of September".

The ridge is at an altitude of 2,800 metres in the Glacier 3000 ski domain and effectively marks the border between the Vaud and Wallis cantons in western Switzerland.

Skiers could glide over the top from one glacier to the other. But now a strip of rock between them has emerged, with just the last remaining bit of ice left. 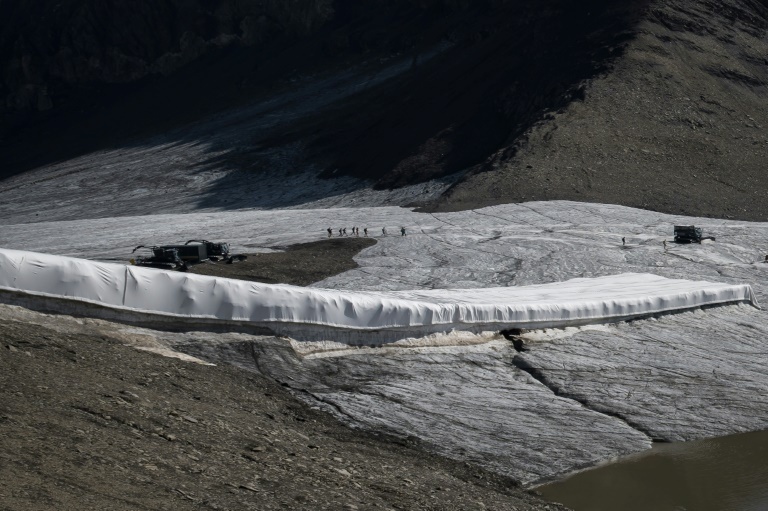 The ski resort is working out how to adapt to the new reality if people cannot ski between the two glaciers.

"We are planning to renew the facilities in this area in the coming years, and one idea would be to shift the route of the current chairlift to allow more direct access to the Tsanfleuron glacier," said Tschannen.

Covers have been put on sections of the Tsanfleuron glacier by the pass to protect them from the Sun's melting rays.

Glaciologist Mauro Fischer, a researcher at Bern University, said the loss of thickness of the glaciers in the region will be on average three times higher this year compared to the last 10 summers.

The melting of the glaciers makes them more unstable, which makes them less viable for winter sports and hiking, but it also means that things buried in the ice for years -- even decades -- can re-emerge.

In the past two weeks, two human skeletons were found on glaciers in Wallis.

Work is underway to try to identify the remains. According to the Swiss news agency ATS, the Wallis police have a list of some 300 people who have gone missing since 1925.

In July 2017, the Tsanfleuron glacier turned up the bodies of a couple who disappeared in 1942.

The bones of three brothers who died in 1926 were found on the Aletsch glacier in June 2012.

And last week the wreckage of a plane that crashed in the Alps in 1968 was discovered on the Aletsch glacier.

The bodies of the three people on board were recovered at the time but the wreckage was not. 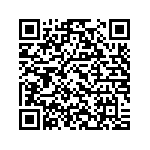 Swiss mountain pass set to lose all ice within weeks

Swiss glaciers shrink in half since 1931: study