A huge fire that has devastated swathes of southwestern France was largely contained on Friday, but firefighters face another "complicated" day, local authorities said.. Temperatures of around 37 degrees Celsius (99 Fahrenheit) were expected in the fire zone on Friday, slightly lower than the day before.

A huge fire that has devastated swathes of southwestern France was largely contained on Friday, but firefighters face another "complicated" day, local authorities said.

The 40-kilometre (25-mile) active fire front in the Gironde and Landes departments around Bordeaux "has not developed, but the weather conditions are pushing us towards extreme vigilance," deputy prefect Ronan Leaustic told reporters.

Temperatures of around 37 degrees Celsius (99 Fahrenheit) were expected in the fire zone on Friday, slightly lower than the day before.

No new evacuations had been ordered on top of the 10,000 people already asked to leave, Leaustic added.

But "today is likely to be complicated, since temperatures continue to rise and the water table keeps falling," he said.

The roughly 1,100 French firefighters on the ground were to be reinforced by 361 comrades drawn from European neighbours including Germany, Poland, Austria and Romania, along with several water-bombing planes from the European Union fleet.

In the hard-hit area around the village of Hostens, the thick smoke seen on Thursday had given way by Friday morning to blue skies and occasional clouds, an AFP journalist saw.

France has been buffeted this summer by the historic drought that has forced water use restrictions nationwide, as well as a series of heatwaves that experts say are being driven by climate change.

The blaze near Bordeaux erupted in July -- the driest month seen in France since 1961 -- destroying 14,000 hectares and forcing thousands of people to evacuate before it was contained.

But it continued to smoulder in the tinder-dry pine forests and peat-rich soil.

Officials suspect arson may have played a role in the latest flare-up, which has burned 7,400 hectares (18,000 acres) since Tuesday.

Fires in 2022 have ravaged an area three times the annual average over the past 10 years, with blazes also active in the Alpine Jura, Isere and Ardeche regions this week.

The Ardeche fire "is far from under control, because the site is very difficult to reach," said Jean Jaussaud, a local emergency services commander. 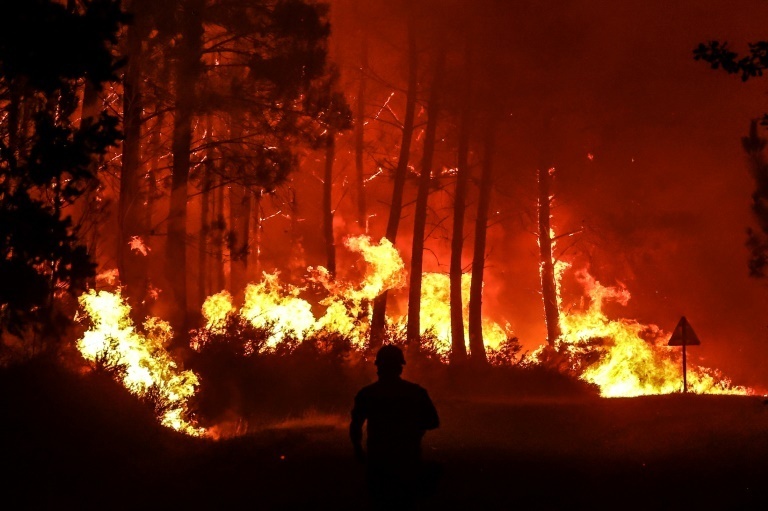 European Copernicus satellite data showed more carbon dioxide greenhouse gas -- over one million tonnes -- had been released from 2022's forest fires in France than in any summer since records began in 2003.

On Friday, 19 departments were still at the highest orange heat alert level set by weather authority Meteo-France, with the temperature in some places expected to reach 40 Celsius.

This year's summer resembled predictions for "an average summer in the middle of this century" under pessimistic climate change scenarios, Meteo-France expert Jean-Michel Soubeyroux told AFP.

"We've been forced to adapt, we work from very early in the morning or even at night. I started at 3:00 am last night, and people with farm hands start at 6:00 to avoid the heat".

Paris-based pensioner Caroline Dubois, 72, said she was "leaving all the windows in the apartment open so there's a breeze".

Weather forecasts suggest France's third heatwave this year will be broken by storms over the weekend. 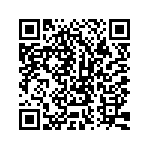 France gets boost from EU neighbours as wildfires rage