Ukraine, Russia accuse each other of nuclear plant strikes

Kyiv and Moscow have exchanged blame for fresh shelling around Europe's largest nuclear facility, which is in Russia's control and has come under fire repeatedly in the past week.. But pro-Moscow officials in the occupied areas of Zaporizhzhia blamed the shelling on Ukrainian forces.

Kyiv and Moscow have exchanged blame for fresh shelling around Europe's largest nuclear facility, which is in Russia's control and has come under fire repeatedly in the past week.

The Zaporizhzhia plant in southeastern Ukraine has been occupied by Russian forces since March, and Kyiv has accused Moscow of basing hundreds of soldiers and storing arms there.

During his televised address on Saturday, Ukrainian President Volodymyr Zelensky accused Russia of nuclear "blackmail" and using the plant to "intimidate people in an extremely cynical way."

"They arrange constant provocations with shelling of the territory of the nuclear power plant and try to bring their additional forces in this direction to blackmail our state and the entire free world even more," Zelensky said.

He added that Russian forces were "hiding" behind the plant to stage bombings on the Ukrainian-controlled towns of Nikopol and Marganets.

Ukraine's nuclear agency Energoatom warned residents in the city of Energodar, where the plant is located, to stay off the streets as much as possible to avoid ongoing Russian shelling. 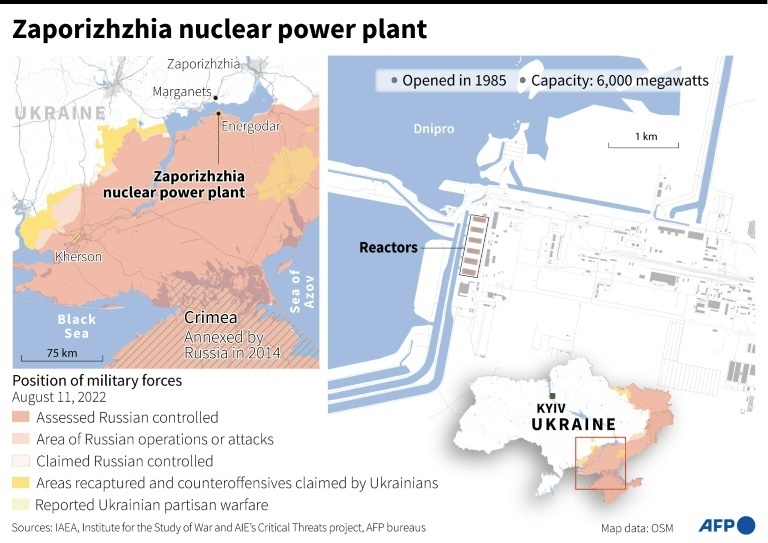 "According to residents, there is new shelling in the direction of the nuclear plant... the time between the start and arrival of the shelling is 3-5 seconds," Energoatom said on Saturday in a message shared on Telegram from a local chief in Energodar city, which remains loyal to Kyiv.

But pro-Moscow officials in the occupied areas of Zaporizhzhia blamed the shelling on Ukrainian forces.

"Energodar and the Zaporizhzhia nuclear plant are again under fire by (Ukrainian President Volodymyr) Zelensky's militants," said Vladimir Rogov, a member of the Moscow-installed administration.

The missiles fell "in the areas located on the banks of the Dnipro river and in the plant", he said, without reporting any casualties or damage.

The river divides the areas occupied by Russia and those under Ukraine's control.

Kyiv and Moscow have traded accusations over several rounds of shelling on the plant this month, with the strikes raising fears of a nuclear catastrophe.

The UN Security Council held an emergency over the situation on Thursday and warned of a "grave" crisis unfolding in Zaporizhzhia. 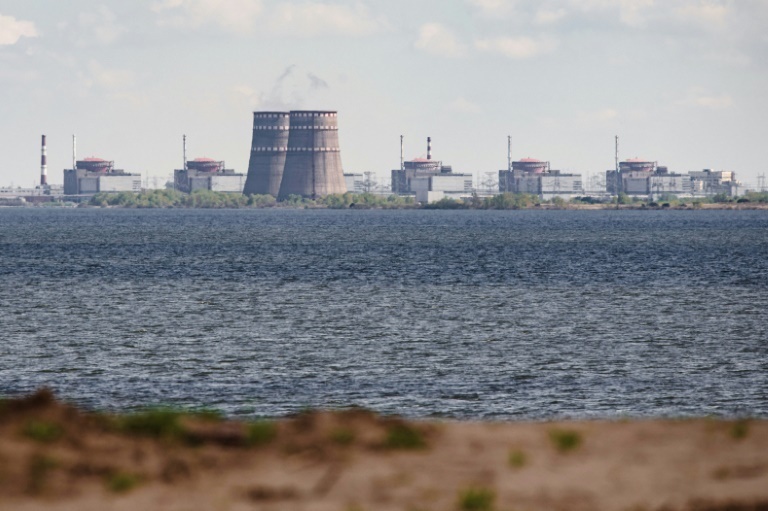 Ukraine said the first strikes on August 5 hit a high-voltage power cable and forced one of the reactors to stop working.

Then strikes on Thursday damaged a pumping station and radiation sensors.

Backed by Western allies, Ukraine has called for a demilitarised zone around the plant and demanded the withdrawal of Russian forces.

In the leafy hilltop town of Marganets, 13 kilometres (eight miles) from the nuclear facility and still in Ukrainian control, residents view the facility across the shimmering river with a dark sense of reality.

"You know, if we die, then it'll happen within one second, we won't suffer," 30-year-old Anastasiia told AFP on Friday.

"It calms me down that my child and my family will not be in pain."

The Ukrainian military has warned against visiting the shore of the Dnipro, fearing enemy troops could open fire from the other side of the river.

"There is constant fear. And the news says the situation at the plant is very tense, so it becomes more terrible with every passing second," said 18-year-old Ksenia, serving customers from a coffee kiosk along the town's main shopping strip.

"You're just afraid to go to bed because at night terrible things happen here." 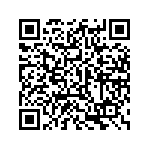