Doctor D. has never had so much work.. The organization is seeking to hire an additional nine doctors, some of them coming a few days a week from neighboring states where they can no longer work, Goodhue said.

Doctor D. has never had so much work.

The abortion clinic where she practices in Jacksonville, Florida, has been overwhelmed by patients from neighboring states that have placed new restrictions on the procedure since a historic ruling in June by the US Supreme Court.

"I used to see about 25 patients on a typical clinic day, and now I see about 45," said the doctor. "There's so much demand."

She asked that her name be withheld because of the sometimes violent opposition to the work she does -- many abortion providers have received death threats.

While Florida has reduced its window for abortions to the 15th week of pregnancy -- it was previously the 24th week -- the state's laws are still among the most permissive in the southeast United States.

Other Republican-led states in the area -- including Louisiana, Mississippi, Alabama and Georgia -- have almost completely banned the practice or reduced the window to six weeks, seizing on the Supreme Court's stunning reversal of the nationwide right to abortion.

Since then, numerous women have traveled to Florida to clinics like the one where Dr. D works, which is owned by Planned Parenthood, the largest US provider of reproductive services.

"We are in dire straits right now," said Laura Goodhue, executive director of the Florida Alliance of Planned Parenthood affiliates. "I would call it a public health emergency."

Planned Parenthood clinics in Florida have opened their doors on weekends and extended their working hours, with 12-hour days in some clinics, to handle the influx of out-of-state patients, most of them from Georgia, Alabama or Texas.

The organization is seeking to hire an additional nine doctors, some of them coming a few days a week from neighboring states where they can no longer work, Goodhue said.

In the kitchen of her Jacksonville clinic, Doctor D. takes a quick break between patients. She says her work allows her to witness first-hand the consequences of the restrictive laws in nearby states.

"It's very disheartening to see all this," said the 33-year-old doctor. 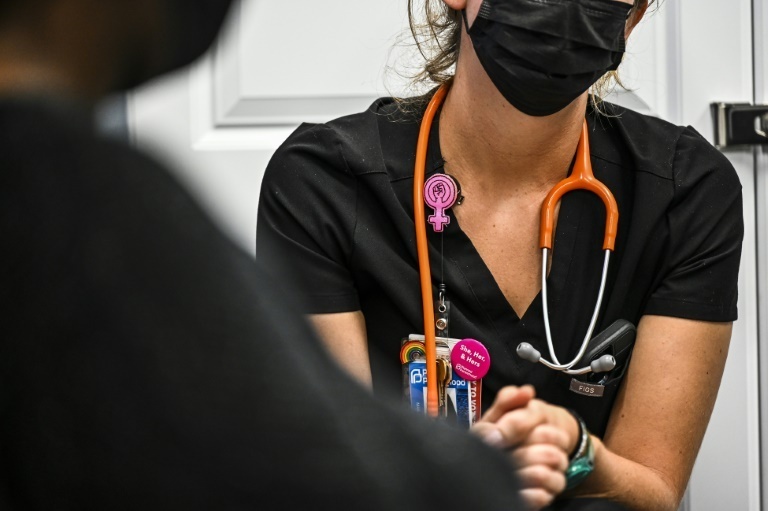 Out-of-state patients have to take several days off work when they come to Florida for abortions. The state's new law requires them to have two appointments, at least 24 hours apart, before undergoing the procedure, the doctor explained.

Added to that are the costs of travel and accommodation, and in many cases of finding someone to care for their children.

On top of those obstacles is the new ban on abortions after 15 weeks.

"Unfortunately, if by the time they come here and we do an ultrasound and see that they're more than 15 weeks, then we can't help them here and we have to give them resources to go to other states," the doctor said. "And that just prolongs their journey."

Some 280 miles (450 kilometers) south of Jacksonville, at a Planned Parenthood clinic in West Palm Beach, Jasmine is about to undergo a surgical abortion.

Jasmine, which is not the 23-year-old's real name, became pregnant after the condom of a man she had been dating for three months broke. She ordered a morning-after pill, but it arrived too late.

Jasmine agonized over her decision, but finally decided to have an abortion to allow her to finish her university studies.

"I know it's what's best for me, even though it's a hard decision," she said. "One night of a mistake doesn't have to lead to a permanent life change." 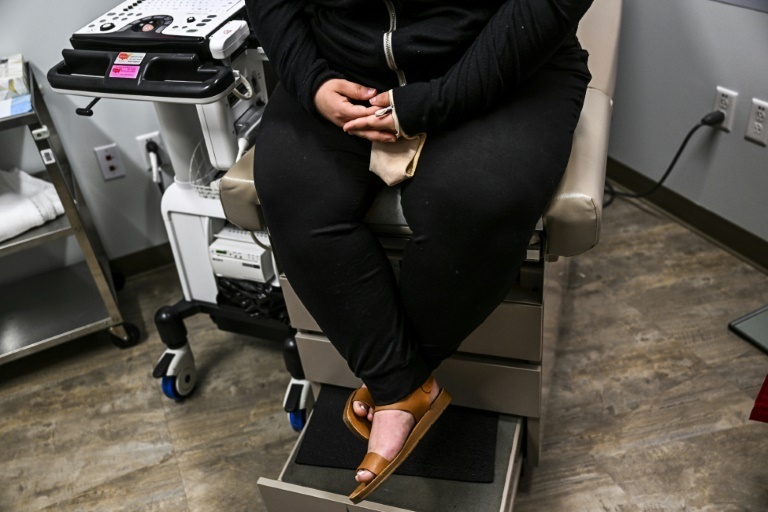 As a Florida resident, Jasmine said she cannot imagine the difficult experience of those who have to travel from another state for an abortion.

But she said the Supreme Court ruling, and the flurry of legal changes enacted since then, have brought untold stress.

"In Florida, you have up to 15 weeks, and that could have been changed at any point, like the other states," she said. "It was just a lot of crying and nervousness." 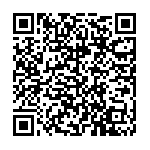