Kevin Kendall pulls up at the only green hydrogen refuelling station in Birmingham, Britain's second-biggest city, and swiftly fills his sedan with clean gas.

Green hydrogen is in sharp focus as governments seek to slash carbon emissions amid record-high temperatures and to safeguard energy supplies hit by the invasion of Ukraine by oil and gas producer Russia.

But the "hydrogen economy" has not fully kicked into gear awaiting significant uptake from high-polluting sectors like steel and aviation.

For Kendall, being an early user of green hydrogen means he does not have to queue during his lunchtime trip to what resembles a petrol pump.

"There is very little green hydrogen being produced in Britain at the moment," the professor of chemical engineering tells AFP. "It needs now to move forward."

In Birmingham, central England, it costs about £50 ($60) to fill Kendall's Toyota Mirai with the green hydrogen that is produced at a plant next to the refuelling station.

That is around half the bill for a similar-sized diesel car after the Ukraine war sent fossil fuel prices rocketing.

Despite the price benefit, Britain is home to around only a dozen hydrogen refuelling stations.

While hydrogen is the most abundant element on Earth, it is locked in water and hydrocarbons such as natural gas, meaning "it's difficult to make", according to Kendall's daughter, Michaela Kendall.

Together they founded Adelan, a small-sized business producing box-shaped fuel cells similar to the metal-encased devices used to help power the Toyota Mirai.

Set up 26 years ago, Adelan is the longest-running maker of fuel cells in Britain -- which work also with liquefied petroleum gas (LPG) -- while the company also offers a leasing service for the Japanese automaker's hydrogen cars. 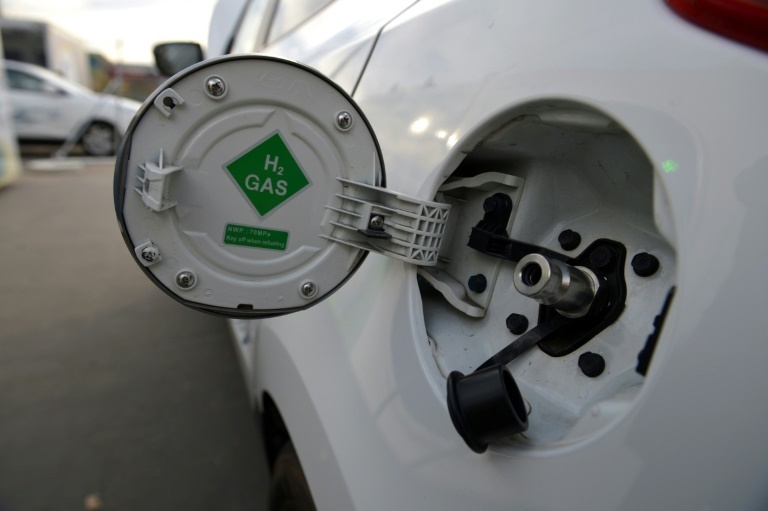 "Coupled with many incentives in the second half of 2022 globally, green hydrogen looks to satisfy the trilemma of the energy system: energy security, affordability, and sustainability."

Fallout from the war has caused the European Union to bolster its gas reserves by slashing consumption 15 percent.

The bloc is also seeking to significantly increase supplies of green hydrogen, which is made from water via electrolysis and with renewable energy.

This is in contrast to the more available blue hydrogen, which environmentalists oppose as it is produced from natural gas in a process that releases carbon dioxide into the atmosphere.

"Hydrocarbons will still be used for the foreseeable future," she predicts "because the hydrogen economy has not really evolved, it's just at the early stage".

Britain's government says £9 billion of investment is needed "to make hydrogen a cornerstone of the UK's greener future" as it targets net zero carbon emissions by mid-century.

In Birmingham, the plan is for about 10 hydrogen refuelling stations in the next few years following the arrival of 120 hydrogen buses to the city in 2023. Other UK cities, including Aberdeen in Scotland, are travelling the same road.

However, "only Los Angeles has been reasonably successful with something like 9,000 hydrogen vehicles and 40 hydrogen stations", says Kevin.

The Toyota, resembling a standard vehicle inside and out, is powered by electricity. This has been produced by green hydrogen combining with oxygen in a fuel cell.

The only waste emitted from the vehicle, which has a range of 400 miles (640 kilometres), is water vapour.

Adelan's solid oxide fuel cell, so-called because its electrolyte is ceramic, is described as "an electric device", generating power for batteries.

"It's hydrogen-ready, but we tend to use hydrocarbon fuels because they're easier to get right now," says Michaela.

"We use fuel that is sourced in a low-carbon way" such as BioLPG.

A lack of hydrogen infrastructure means motorists wanting a greener alternative to petrol or diesel are expected to continue purchasing electric vehicles.

Despite lengthy charge times for electric car batteries and big rises in electricity prices this year, Britons are fast ditching polluting automobiles ahead of a UK ban on sales of new diesel and petrol vehicles from 2030.

It comes as oil and gas giant BP recently unveiled plans for green hydrogen production facilities in the UK. 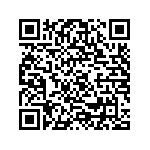