As a youth activist she praised Mussolini, but as leader of the far-right Brothers of Italy, Giorgia Meloni has sought to detoxify her country's post-fascist movement -- and has brought it to the brink of power.. Brothers of Italy grew out of the country's post-fascist movement, but Meloni has sought to distance herself from the past, while refusing to renounce it entirely.

As a youth activist she praised Mussolini, but as leader of the far-right Brothers of Italy, Giorgia Meloni has sought to detoxify her country's post-fascist movement -- and has brought it to the brink of power.

Opinion polls put Italy's right-wing coalition on course to take office after September 25 elections, with Meloni's party on top, making her a strong candidate to be the country's first female prime minister.

Small in stature and with poker-straight blonde hair, the 45-year-old cuts a sharp contrast with the men who normally dominate Italian politics, and both she and her party play heavily on her personal brand.

"I am Giorgia, I am a woman, I am a mother, I am Italian, I am Christian," she famously declared at a 2019 rally in Rome, while campaign billboards are dominated by her smiling face.

Brothers of Italy grew out of the country's post-fascist movement, but Meloni has sought to distance herself from the past, while refusing to renounce it entirely.

In public speeches she is intense and combative as she rails against the European Union, mass immigration -- she wants a naval blockade to deal with boats coming from north Africa -- as well as abortion and "LGBT" lobbies.

She is fighting the election as part of a coalition with Matteo Salvini's anti-immigration League and Silvio Berlusconi's Forza Italia, but her party is eclipsing them in opinion polls.

Meloni has benefited from being the only major party to stay out of outgoing Prime Minister Mario Draghi's government over the past 18 months, allowing her to claim she can offer voters a fresh start.

"In general terms, Meloni represents a point of reference for protest, disaffection," said Sofia Ventura, professor of political science at the University of Bologna.

Meloni helped co-found Brothers of Italy in 2012, although they only secured four percent of the vote in 2018, compared to current polling numbers of around 24 percent. 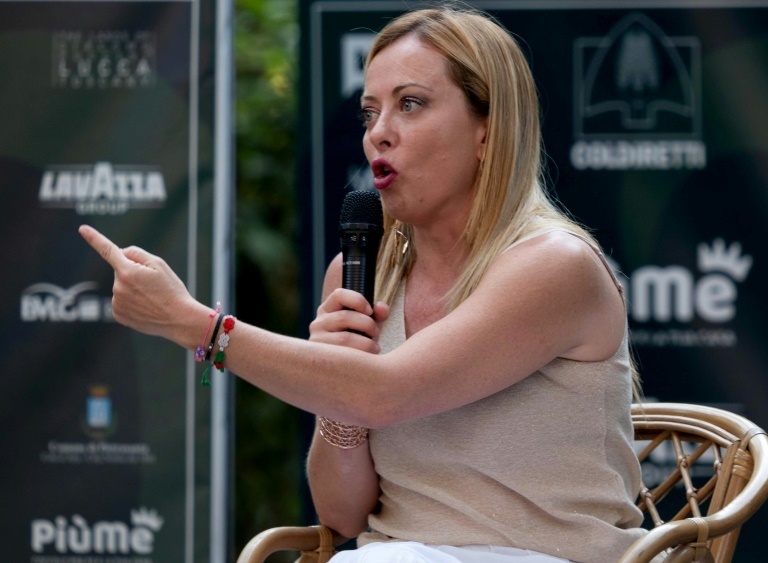 Her own political journey goes back much further.

She was a teenage activist with the youth wing of the Italian Social Movement (MSI), formed by supporters of fascist dictator Benito Mussolini after World War II.

At 19, campaigning for the far-right National Alliance, she told French television that "Mussolini was a good politician, in that everything he did, he did for Italy".

After being elected an MP for National Alliance in 2006, she shifted her tone, saying the dictator had made "mistakes", notably the racial laws, his authoritarianism and entering World War II on Hitler's side.

Two years later, she was named minister for youth in Silvio Berlusconi's government, at 31 the youngest minister in post-war Italy.

Her party takes its name from the first line of Italy's national anthem and its logo includes the same flame used by MSI, in the green, white and red of the country's flag. 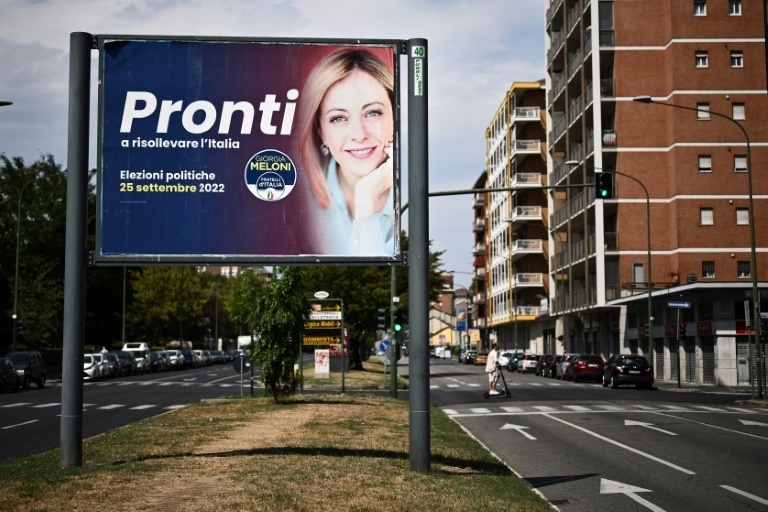 She has refused calls to change the logo, insisting the flame has "nothing to do with fascism" -- and blaming talk to the contrary on "the left".

"The Italian right has handed fascism over to history for decades now," she said in a trilingual video message sent to foreign correspondents this month.

She insists that within her party "there is no room for nostalgic attitudes".

Going further, she said in a recent interview with Britain's The Spectator magazine: "If I were fascist, I would say that I am fascist. Instead, I have never spoken of fascism because I am not fascist."

Born in Rome on January 15, 1977, Meloni was brought up in the working-class neighbourhood of Garbatella by her mother, after her father left them.

Meloni herself has a daughter, born in 2006, with her TV journalist partner whom she has not married.

She speaks English, Spanish and French and has good contacts with other European parties, notably Spain's Vox and Poland's Law and Justice parties. 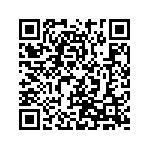