Searing summer temperatures in the UK have not just parched the earth and dried up rivers, lakes and reservoirs but are also seeing trees shed their leaves early.

Instead of green, many gardens, parks and woods are now a sea of orange, yellow, red and brown, with thick carpets of leaves on the ground.

The early leaf fall -- dubbed a "false autumn" -- is a sign of stress, as trees shed their leaves to try to retain moisture.

But experts say while older trees with deep roots can withstand the drier conditions, younger, less established ones could be at risk.

"The trees are enacting the hormones they use in autumn to just retract and ensure their survival," said Rosie Walker, of the Woodland Trust conservation charity.

"They'll keep going like this for a few years but it is going to start impacting our trees if we're not very careful," she told BBC radio.

Temperatures soared above 40 degrees Celsius (104 degrees Fahrenheit) for the first time in Britain in July, with the month the driest on record in many parts of southern and eastern England. 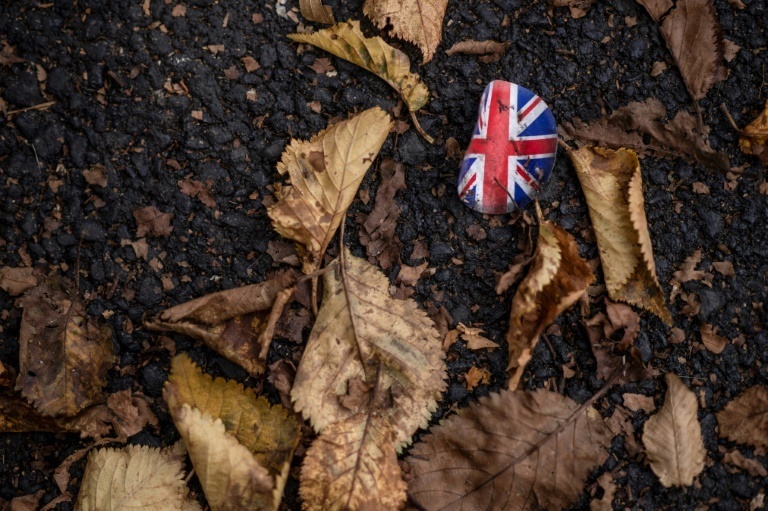 Climate change has been blamed for the searing heatwave, which has led to drought being declared and a ban on the use of hosepipes to save water in some areas.

The Woodland Trust said fallen leaves are most likely to come from birch, silver birch and rowan trees.

"We saw the first turn in silver birch on August 12, which is incredibly early," said Walker, adding that other species were also shedding their leaves.

The Trust meanwhile said it recorded its earliest ever appearance of ripe wild blackberries -- normally an autumn fruit -- on June 28.

That, and the premature ripening of other berries and nuts, could hit wildlife such as small mammals and birds who store energy in September and October for the cold winter months.

Animals such as dormice consume high-fat foods such as hazelnuts and other hedgerow fruits in autumn but could struggle if they are gone by August.

Steve Hussey, from the Devon Wildlife Trust in southwest England, said: "Nature's timing is everything for our wildlife. 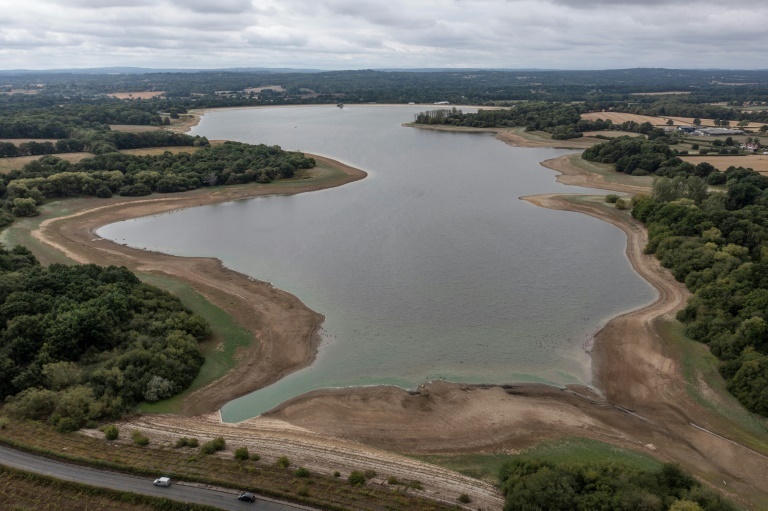 "The climate crisis is bringing with it seasonal weather patterns which our wildlife is just not adapted to.

"Our long, hot summer and the 'false autumn' will have a knock-on for many species right into the real autumn months and beyond." Gone in 30 years? The Welsh village in crosshairs of climate change