Floods in Pakistan have killed more than 1,000 people after what its climate change minister called a record unbroken cycle of monsoon rains with "8 weeks of non-stop torrents".. What about climate change?

Floods in Pakistan have killed more than 1,000 people after what its climate change minister called a record unbroken cycle of monsoon rains with "8 weeks of non-stop torrents".

AFP explains what the monsoon is, why it is so important and yet so dangerous, and how climate change and other man-made effects may be altering the vast life-giving but destructive annual weather system.

What is the South Asian monsoon?

The Southwest or the Asian Summer Monsoon is essentially a colossal sea breeze that brings South Asia 70-80 percent of its annual rainfall between June and September every year.

It occurs when summer heat warms the landmass of the subcontinent, causing the air to rise and sucking in cooler Indian Ocean winds which then produce enormous volumes of rain.

Why it is important?

The monsoon is vital for agriculture and therefore for the livelihoods of millions of farmers and for food security in the poor region of around two billion people.

But it brings destruction every year in landslides and floods. Melting glaciers add to the volume of water while unregulated construction in flood-prone areas exacerbates the damage.

Is it the same every year? 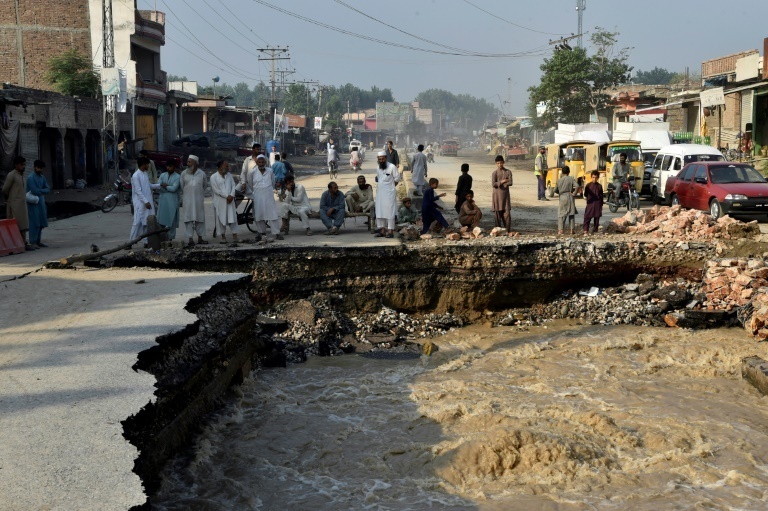 Despite being heavily studied, the monsoon is relatively poorly understood. Exactly where and when the rain will fall is hard to forecast and varies considerably.

This year, for example, while Pakistan has seen a deluge, eastern and northeastern India reportedly had the lowest amounts of July rainfall in 122 years.

What explains the variability?

Fluctuations are caused by changes in global atmospheric and oceanic conditions, such as the El Nino effect in the Pacific and a phenomenon called the Equatorial Indian Ocean Oscillation (EQUINOO) only discovered in 2002.

Other factors are thought to include local effects such as aerosols, clouds of dust blowing in from the Sahara desert, air pollution and even irrigation by farmers.

What about climate change?

India is getting hotter and in recent years has seen more cyclones but scientists are unclear on how exactly a warming planet is affecting the highly complex monsoon. 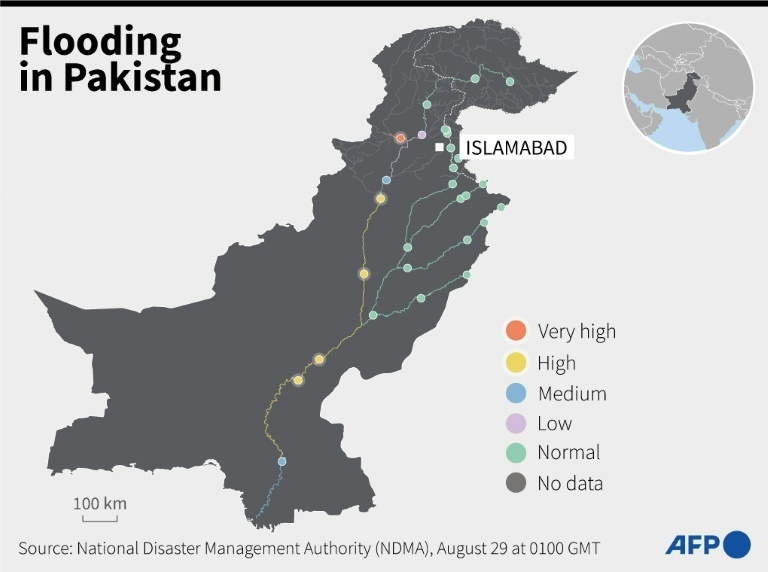 A study last year by the Potsdam Institute for Climate Impact Research (PIK) tracking monsoon shifts from the mid-20th century suggested that it was becoming stronger and more erratic.

Do other studies bear this out?

Broadly yes. The Indian government's first ever climate change assessment, released in 2020, said that overall monsoon precipitation fell around six percent from 1951 to 2015.

It said that there was an "emerging consensus" that this was down to aerosol pollution considerably offsetting the expected rise in rainfall from global warming.

With continued warming and lower aerosol emissions, it projected more rain and greater variability by the end of this century, together with "substantial increases" in daily precipitation extremes.

What will this mean for people?

India's 2021 monsoon was a case in point: June rain was above normal, in July it fell, August was nearly a drought and in September precipitation returned with a vengeance.

Several hundred died in floods in Maharashtra in July and in Gujarat in September. The same month a cloudburst turned the streets of Hyderabad into raging rivers in just two hours.

But by October farmers in parts of northern and north-eastern India were reeling from drought while elsewhere the monsoon took longer than usual to withdraw.