Bahrain is a town in ruins –- reduced to rubble by the incredible force of flash floods that swelled the river running through it, severing a lifeline bridge.. The road north ends at the edge of the Swat River, where the bridge that once connected the two halves of the town is now a mass of debris.

Bahrain is a town in ruins –- reduced to rubble by the incredible force of flash floods that swelled the river running through it, severing a lifeline bridge.

Hundreds of settlements in Pakistan's north have been cut off by monsoon rains that came to a head last week, causing the worst floods in the country's history.

But in the past few days, the heavily damaged road heading through the Swat Valley has slowly opened up, revealing the extent of the destruction.

In Bahrain, hotels have disappeared, the town's mosque is a bare shell, and waist-high water still gushes through the main bazaar.

"It was a heavenly place but now it is a wreckage," Muhammad Asif, a 22-year-old college student, told AFP on Wednesday.

"In the past week, everything has changed dramatically. The river added to the beauty, but now it is a threat."

The town usually bustles with more than a thousand summer tourists every day, drawn by majestic mountain views from hotels and restaurants perched on the riverbank.

It will likely take years for them to return, and with tourists gone, the fear of economic ruin is also setting in.

"My hotel is still partly under water," said Muhammad Nawaz, whose 40 employees at his various establishments are now jobless.

"I am pulling sand out of my restaurant and searching for furniture in the ruins." 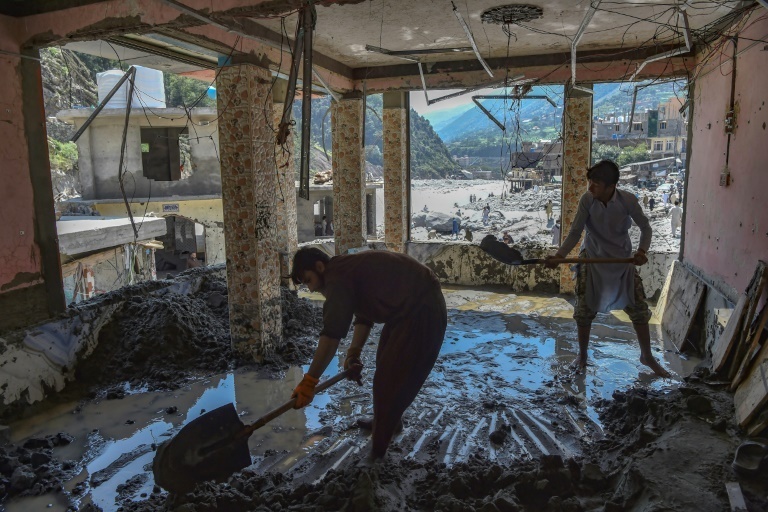 The road north ends at the edge of the Swat River, where the bridge that once connected the two halves of the town is now a mass of debris.

Rickety wooden planks stand in its place, crossed by men carrying sacks of rice, flour and sugar to their villages -- hours away by foot.

What was once a 20-minute journey by motorbike for Karim Farman is now close to a four-hour walk over crumbling roads.

No help has reached his flooded village of Balakot yet.

"We are desperate for any sort of assistance. We are in dire need of medicine, it is very tough to bring patients here," said Muhammad Amir, who is from the same village. 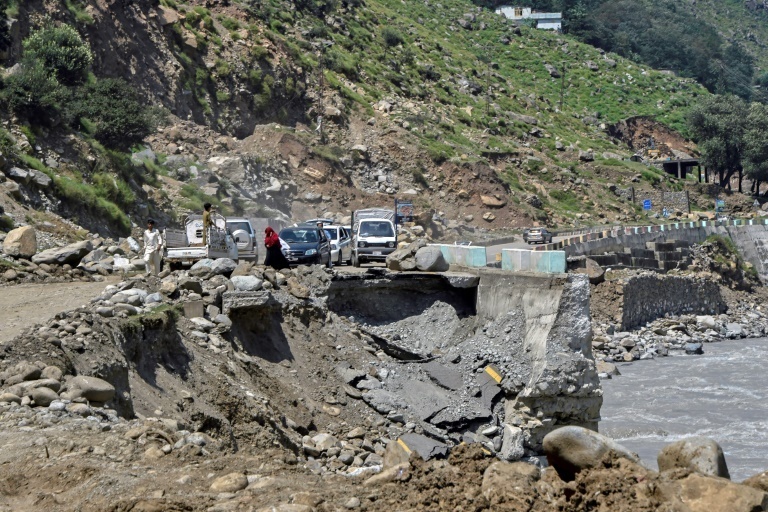 "There has been no electricity in our village for nearly a week, people don't even have a candle for light. Several people are sick with diarrhoea."

Many locals reported not receiving any warnings, but as the river rapidly rose tourists began to evacuate from hotels.

Like in many riverside villages and towns, locals believed only the homes on the banks were vulnerable.

But just hours later the full scale of the water's rage became clear.

"In a few minutes the water suddenly encircled my shop from every side," said Aftab Khan.

"I couldn't take anything with me because I had to save my life."

The army arrived on Wednesday, local residents said, to oversee the chaos of diggers clearing rubble and to manage the flow of foot traffic across the river. 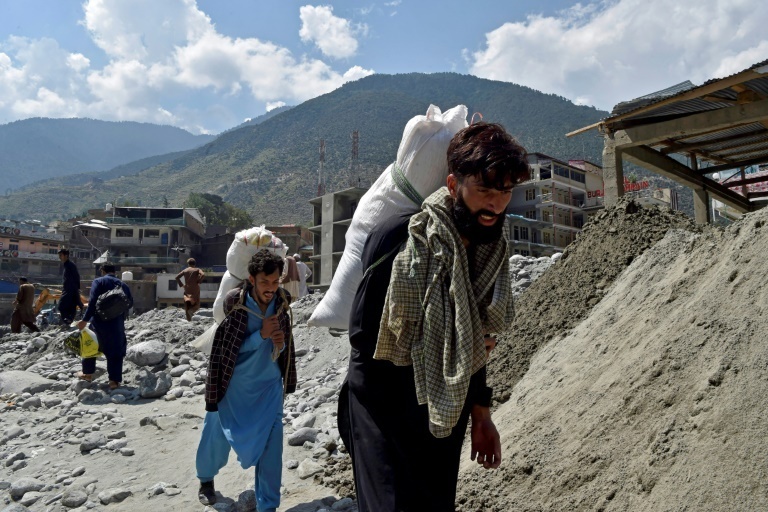 A district government official who asked not to be named told AFP it could be months before the road and bridge are repaired.

"Before, this place was like a paradise but now even locals want to escape," said restaurant owner Sheer Bahadur. 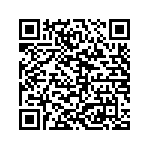