Japan's prime minister on Wednesday said members of his ruling party will have to cut ties with the Unification Church, which has faced renewed scrutiny following ex-premier Shinzo Abe's assassination.. Abe's alleged assassin resented the church over his mother's involvement with and hefty donations to the organisation, and targeted the former prime minister believing he was linked to the sect.

Japan's prime minister on Wednesday said members of his ruling party will have to cut ties with the Unification Church, which has faced renewed scrutiny following ex-premier Shinzo Abe's assassination.

Abe's alleged assassin resented the church over his mother's involvement with and hefty donations to the organisation, and targeted the former prime minister believing he was linked to the sect.

In the wake of his murder, revelations of links between the church and a raft of politicians have caused controversy.

The Unification Church has condemned Abe's murder and denied accusations of coercive fundraising tactics among its members, but Prime Minister Fumio Kishida's government has seen its approval ratings drop in recent weeks as more details have emerged.

"We will make it the party's policy that our lawmakers sincerely reflect on their past, abandon cosy relationships and cut off ties with the organisation in question," Kishida told reporters Wednesday.

"Politicians must be cautious about having relationships with organisations that society recognises as problematic," he said, promising an investigation into ties between members of his party and the church.

The church says political support is decided by individual members without official involvement, but experts say it has long cultivated ties with powerful figures internationally.

There has also been a fresh examination of allegations the church engages in "spiritual sales", pressuring members to buy high-priced items to raise funds.

The church denies engaging in the practice, but Kishida said the government would "make an all-out effort" to assist victims of such sales.

Abe was not a member of the church but had addressed an affiliated group, as have various prominent international businesspeople and politicians, including Donald Trump. 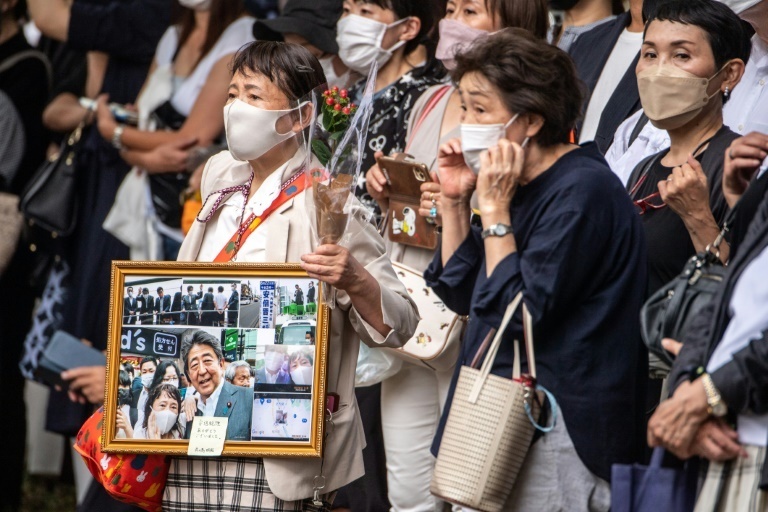 Abe was shot last month in the western Nara region while on the campaign trail, and the government is planning a September 27 state funeral expected to be attended by many current and former heads of state.

The plan is controversial in Japan, however, with some questioning if public money should be spent on an event celebrating a politician.

And while Abe was the country's longest-serving and best-known politician, he was also divisive, particularly because of his nationalist views and links to alleged cronyism.

Kishida defended the state funeral on Wednesday and said he would submit to questioning over the issue during a televised session of parliament.

"The fact we are holding this state funeral doesn't mean we're forcing people to express their condolences," Kishida said at his first press conference since he contracted Covid-19 earlier this month.

"But I'm aware that there have been various opinions as well as criticism that we have provided insufficient explanations."

He defended the decision by citing Abe's achievements domestically and internationally, saying he had received requests from world leaders to visit and pay their condolences.

Kishida said 6,000 people were expected to attend the funeral but that its final cost would not be clear until a guest list of foreign dignitaries was finalised.

A budget of 249 million yen ($1.8 million) has been approved for the event, but that figure does not include security for the dozens of high-profile foreign guests expected to attend. 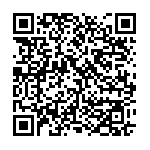