England had its joint hottest summer on record this year, tied with 2018, the country's meteorological agency said Thursday as it unveiled provisional mean temperature statistics for the three-month period.. Detailing the seasonal period starting in June, the Met Office -- whose records date back to 1884 -- confirmed England's mean temperature of 17.1 degree Celsius was the joint warmest ever, equalling the summer of four years ago.

England had its joint hottest summer on record this year, tied with 2018, the country's meteorological agency said Thursday as it unveiled provisional mean temperature statistics for the three-month period.

The announcement comes with most of England and Wales gripped by drought after exceptionally high temperatures and several heatwaves alongside minimal rainfall, mirroring conditions seen across northwest Europe.

England also smashed its all-time temperature record in July, when the mercury topped 40 degrees Celsius (104 degrees Fahrenheit) for the first time ever, while July was the driest on record across the south.

"It is too early to speculate on how the year overall will finish, but the persistent warm conditions are certainly notable and have certainly been made more likely by climate change," Mark McCarthy of the National Climate Information Centre said.

"For many this summer's record-breaking heat in July... will be the season's most memorable aspect," he added in a statement.

"However, for England to achieve its joint warmest summer takes more than extreme heat over a couple of days, so we shouldn't forget that we experienced some persistently warm and hot spells through June and August too."

Detailing the seasonal period starting in June, the Met Office -- whose records date back to 1884 -- confirmed England's mean temperature of 17.1 degree Celsius was the joint warmest ever, equalling the summer of four years ago.

The hottest and driest areas relative to average were in the east, with East Anglia and parts of northeast England seeing their warmest summer on record. 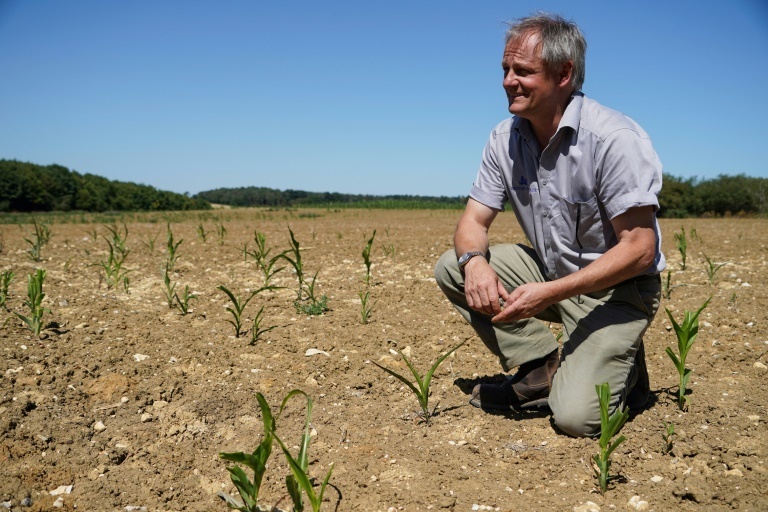 Across the entire UK -- which also includes Scotland, Wales and Northern Ireland -- it was provisionally the fourth warmest summer.

The top British summers, all in the last two decades, were all very close in temperature, with the two hottest ever averaging 15.8 degrees and the two second hottest 15.7 degrees.

"This means that four of the five warmest summers on record for England have occurred since 2003, as the effects of human-induced climate change are felt on England's summer temperatures," the Met Office noted.

This year's parched conditions have had an impact across England, notably with the source of the River Thames drying up and shifting several miles downstream.

Satellite imagery has shown the nation's traditionally green and lush countryside turning to various shades of yellow and brown, as huge swathes of southern, central and eastern England dried out.

Some water companies have imposed restrictions on water use, including hosepipe bans, with the lack of rainfall and punishing heat depleting rivers, reservoirs and groundwater levels.

Thames Water, which supplies 15 million people in London and some surrounding areas, introduced a hosepipe ban in its area from August 24 in the first such restriction in the British capital in a decade.

Severe heatwaves -- made hotter and more frequent by climate change -- are already being felt beyond Britain and across the world, threatening human health, wildlife and crop yields.

Outside western Europe, which has seen devastating wildfires this summer, half of China has been crippled by drought as some regions experience the longest continuous period of high temperatures since records began there more than 60 years ago. 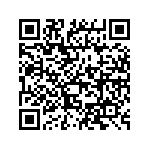 In scorched UK, source of River Thames dries up