Gone in 30 years? The Welsh village in crosshairs of climate change

Occasionally at night, if the weather's bad when she walks her dog along the waterfront, Georgina Salt admits feeling a little "frisson" at the vulnerability of her exposed Welsh village.. "We had even Welsh residents coming back to us saying 'I do sometimes think that we're being targeted because it's a mainly English community'," said Salt.

Occasionally at night, if the weather's bad when she walks her dog along the waterfront, Georgina Salt admits feeling a little "frisson" at the vulnerability of her exposed Welsh village.

Otherwise, like many residents in Fairbourne, northwest Wales, she tries not to worry that rising sea levels are predicted to swamp the village.

A decade ago, Fairbourne -- in a stunning but perilous position sandwiched between the Irish Sea, an estuary and the mountains of Snowdonia National Park -- was given an official death sentence.

But Salt, a community councillor, thinks the decision by local authority Gwynedd Council and others to relocate Fairbourne by the mid-2050s was made prematurely, without adequate consideration or consultation -- and could now itself be abandoned.

"The biggest problem was they put a date on things," she told AFP in the condemned village.

"We're trying to get them (the council) to... be a bit more flexible about it and say, 'we're going to keep an eye on things'."

After a summer of drought and record temperatures, the UK is increasingly bracing for the many varied impacts of human-caused climate change while this week saw a US government report emerge showing the planet's sea levels rising for a 10th straight year.

Meteorologists noted last month that the seas surrounding the UK are rising at a far faster rate than a century ago, while the head of the Environment Agency warned in June that some coastal communities "cannot stay where they are". 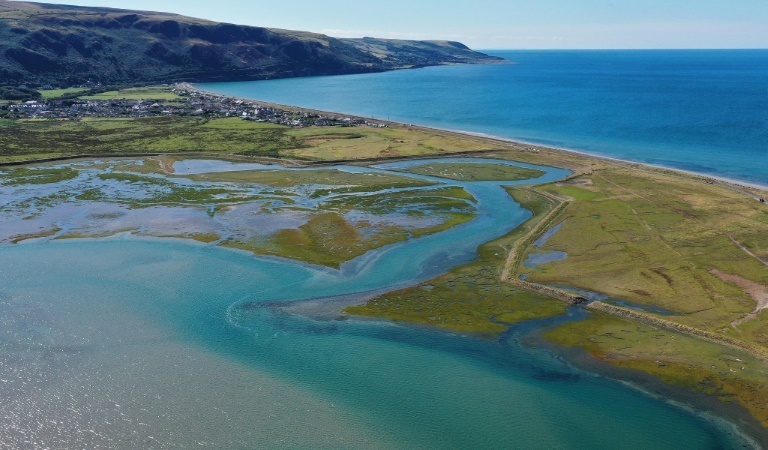 But Fairbourne, founded in the late 1880s by a Victorian flour merchant and now home to up to 900 people, could be considered a cautionary tale of how to proceed.

In 2013, Gwynedd Council adopted proposals in the region's latest Shoreline Management Plan (SMP) to stop maintaining the village's flood defences and relocate its residents in 40 to 50 years.

The following year, the devolved Welsh Assembly in Cardiff, which has powers over environmental policy, also signed off on the SMP, which said Fairbourne faced long-term "catastrophic flood risk".

A subsequent multi-agency "masterplan" proposed decommissioning the village "by 2054".

SMPs have been conducted for the entire UK coastline in recent decades but Fairbourne appears to be the first place given that fate, despite not flooding severely in generations.

Residents say the order quickly "blighted" the village. They were labelled Britain's first "climate refugees" in a flurry of media attention. 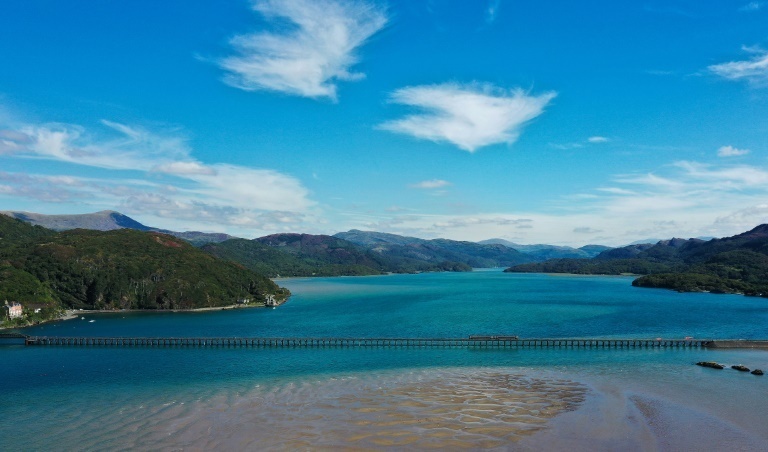 With prospective home buyers unable to get mortgages, sales dried up and property values fell by nearly half.

Meanwhile, Gwynedd Council has faced persistent criticism for failing to detail its relocation plans, with frustrated locals left feeling they were unfairly singled out.

"We weren't told where we were going to live... how people with jobs will find new jobs," said retiree Angela Thomas.

Locals are living under a "sword of Damocles", unsure whether to spend money on their homes or even on a holiday, she added.

"Some people may be thinking, 'Crikey, I've got to leave that money in the bank just in case I'm turfed out of my home'."

Residents note other more flood-prone places, such as Barmouth on the other side of the estuary, have not had the same treatment.

"There's many villages... around the coast of Great Britain that will also be in the same predicament," said Stuart Eves, another local councillor who also runs a campsite. 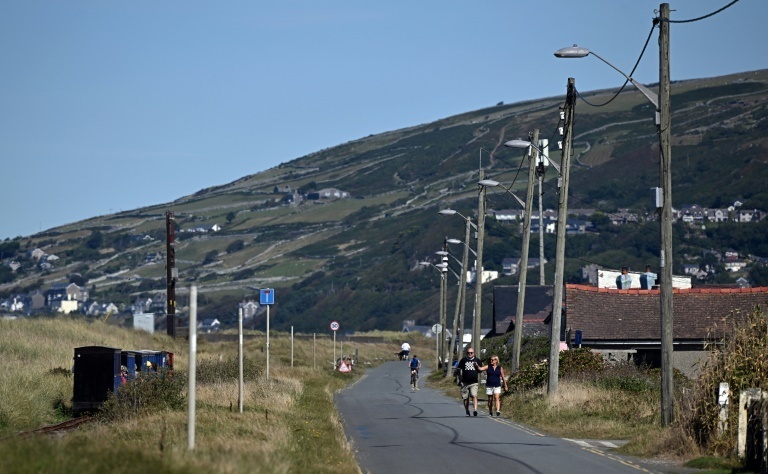 "You can't condemn a village 40 years into the future and not have... any form of plan in place," he added, sitting off the main street near the sole pub, post office, grocery store and railway station.

"(It's) the ultimate death of a village by supposition."

Some even sense a conspiracy given that Fairbourne, which sits in a predominantly Welsh-speaking part of Wales, hosts many retirees from England.

"We had even Welsh residents coming back to us saying 'I do sometimes think that we're being targeted because it's a mainly English community'," said Salt.

After nearly a decade of recriminations, locals say the devolved Welsh Assembly is reassessing the SMP and 2054 decision. 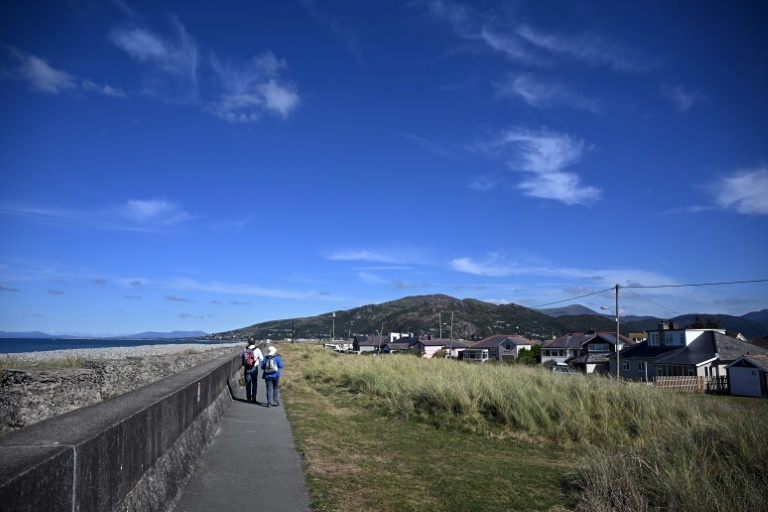 External consultants have been chosen to review the latest evidence, residents claim -- though the Welsh government has not confirmed as much.

That includes a report by a local academic with relevant expertise which argues the SMP ignored the dynamism of Fairbourne's natural shingle bank beach, as well as the cost of decommissioning and returning the village to marshland.

A spokesman for the Labour-led government in Cardiff declined to confirm that a review was underway but said Gwynedd Council's decision "does not necessarily mean that funding will end in 2054" for flood defences.

"As long as funding is available, we will continue to monitor and maintain the village's flood defences to protect the community of Fairbourne," a spokesperson added.

In the meantime, the village appears to be recovering from the earlier fallout. Some property sales are now happening and new residents arriving.

"I can't see it (relocation) happening," said one of them, 23-year-old Mike Owen.

He recently moved with his parents and girlfriend from northwest England, drawn by the area's relative affordability and natural beauty.

"I don't agree with it -- why would you give up on something?" 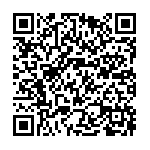 Raft of single-use plastic items to be banned in England: govt