A ferocious heat wave scorching the western United States could finally begin to wane in the coming days, forecasters said Wednesday, but they warned of dangerous fire conditions as howling winds sweep through the bone-dry region.. A number of wildfires are already burning all over the western United States, including two deadly blazes that erupted over the long Labor Day weekend.

A ferocious heat wave scorching the western United States could finally begin to wane in the coming days, forecasters said Wednesday, but they warned of dangerous fire conditions as howling winds sweep through the bone-dry region.

California and neighboring states have endured a week of triple digit temperatures that have already brought deadly wildfires and the daily threat of power blackouts as the electricity grid struggles to cope with soaring demand.

But a predicted cooling as a cold front barrels in from Canada looks set to bring its own dangers, the National Weather Service said.

"This cold front will also aid in producing gusty winds throughout the northern Great Basin and northern High Plains today. Combined with low relative humidity, conditions are likely to support the potential for new wildfires to start and existing fires to spread uncontrollably," the NWS warned. 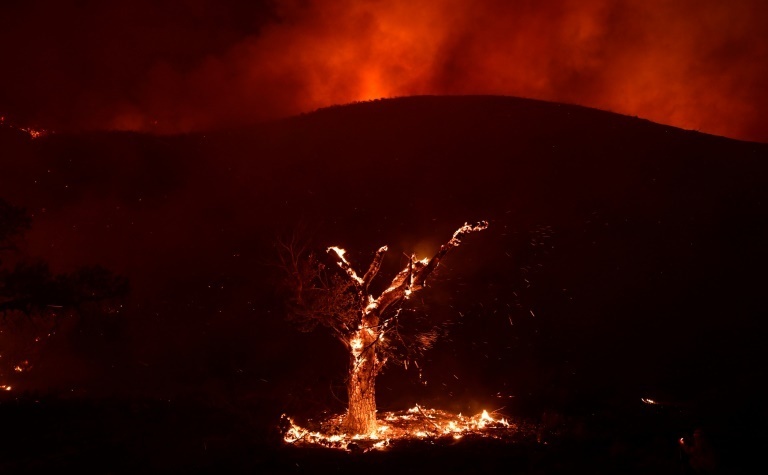 The Storm Prediction Center "has issued an Extremely Critical fire weather area over north-central Montana, where winds could gust up to 60 miles (95 kilometers) per hour."

A number of wildfires are already burning all over the western United States, including two deadly blazes that erupted over the long Labor Day weekend.

The Mill Fire in northern California killed two people, and destroyed over 100 buildings as it tore through 4,000 acres (1,600 hectares) of Siskiyou County.

To the southeast of Los Angeles, the Fairview Fire was continuing to grow, and remained out of control, fire officials said Wednesday.

Two people are known to have perished in the blaze, which exploded from a standing start during soaring temperatures on Monday, and has now consumed 5,000 acres.

More than 10,000 people have been told to evacuate, but the Riverside County Sheriff's Department said not everyone had heeded the warnings -- despite the deployment of dozens of deputies going door-to-door.

"You would think more people would take it seriously because it's so fast-moving, and that's why we try and do such a large evacuation area because the shift in winds, the weather is unpredictable, and fire moves fast," department spokeswoman Brandi Swan told the Los Angeles Times.

More than two decades of drought has left the US West tinder dry and vulnerable to fast-moving fires that burn hotter and are more destructive. 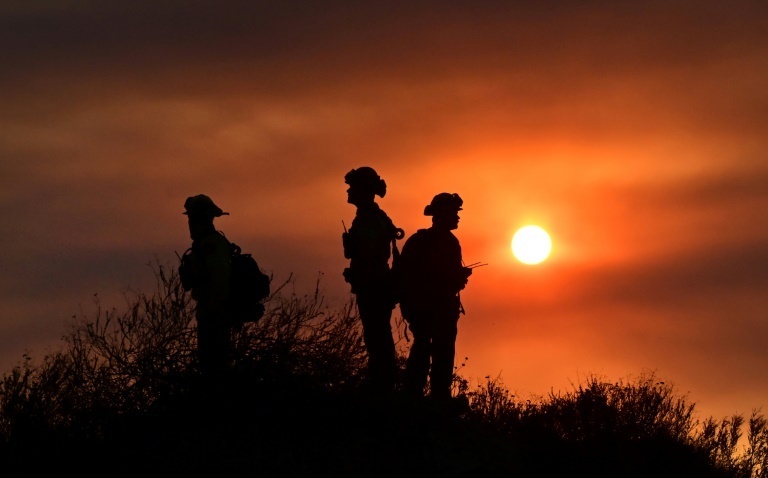 Scientists say human-caused global warming is interfering with the natural weather cycle, amping up the hots and making the storms wetter and more unpredictable.

The kind of weather whiplash climatologists say is becoming more frequent could be on display later in the week, with forecasters predicting the heat wave in the southwest could give way to torrential rain.

While Wednesday and Thursday were expected to continue to be very hot, with the mercury topping 110 Fahrenheit (43 Celsius) in several places, a hurricane looming off the Pacific coast of Mexico looked set to bring up to six inches (15 centimeters) of rain to some parts of Arizona and California.

"This amount of rainfall is likely to produce scattered instances of flash flooding, particularly near recent burn scars," the NWS said.

The soaring temperatures have put enormous pressure on California's creaking power grid, with record demand for electricity to cool homes.

Rolling blackouts were narrowly avoided on Tuesday after the California Independent System Operator, which runs the grid, issued an emergency call for households to turn up their air conditioner thermostats and switch off unnecessary lights. 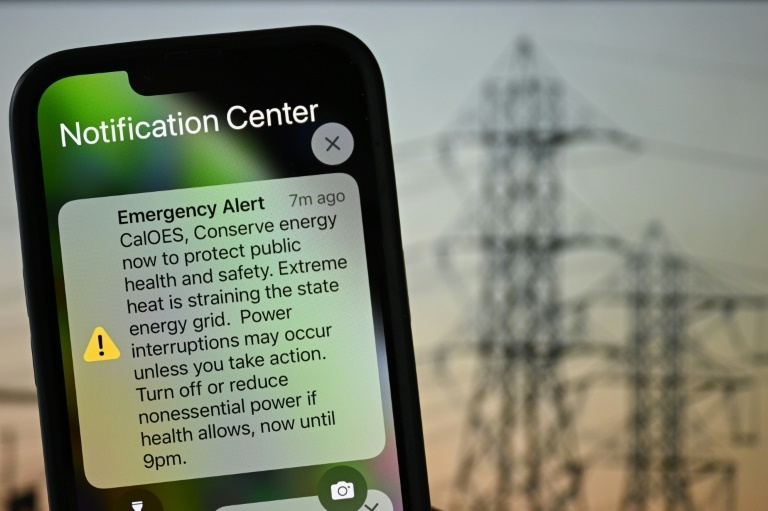 But when the sun goes down, that supply falls quickly, leaving traditional generation to plug the gap. The problem is particularly acute in the early evening when temperatures are still high, but solar starts dropping out of the power mix. 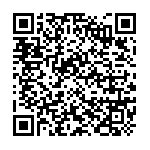