Charles has been a controversial royal over the years, from his affair while married to Princess Diana, and alleged persistent political interference, to occasional gaffes and scandals involving aides.. - More recently, Charles has become embroiled in an alleged cash-for-honours scandal.

Charles has been a controversial royal over the years, from his affair while married to Princess Diana, and alleged persistent political interference, to occasional gaffes and scandals involving aides.

Queen Elizabeth II's eldest son has never enjoyed the same public affection as his mother, which may add to the challenges he now faces as king.

He has battled a string of public relations headaches dating back decades, including accusations of being cold towards his enduringly popular first wife Diana.

Despite some better press more recently, the tabloids had become well versed in taking shots at him for seeming distant and aloof.

Meanwhile, the depiction of his marital woes in the hit Netflix series "The Crown" is unlikely to have garnered Charles much sympathy several decades on from that troubled time.

He has also faced accusations of interfering in politics on various topics spanning architecture, homeopathy and climate change.

And in 2021 his most trusted aide resigned for a second time in his royal courtier career amid controversy.

"I think all of this stuff is damaging, from 'The Crown' to reality to everything that's going on," royal author Penny Junor said in late 2021, as a cash-for-honours scandal involving Charles's charity empire erupted.

"None of it is good news. The queen is much loved, Charles is less loved. I think it will be difficult for him whatever happens, but all these revelations are not helpful." 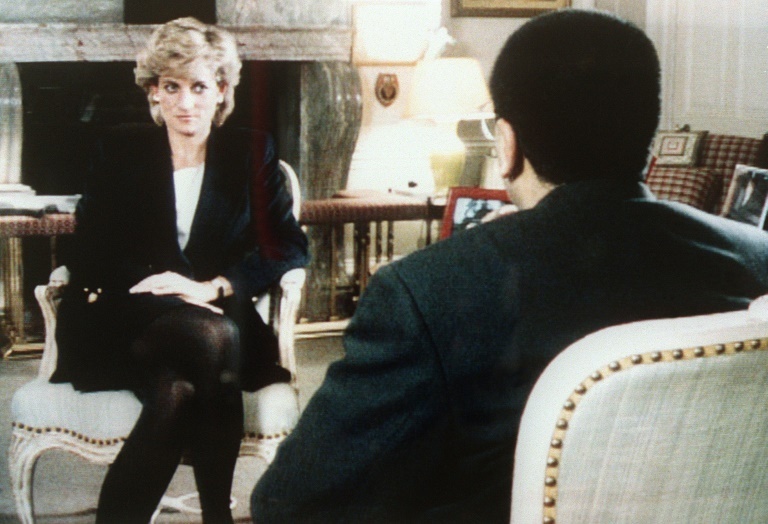 Charles's image took a devastating hit during his acrimonious separation from Diana.

In her extraordinary 1995 interview in which she revealed her feelings over his affair with Camilla Parker Bowles, Diana famously said "there were three people" in her marriage.

The royal couple had made the bombshell announcement they were separating in 1992, but following the fallout from the controversial sit-down with the BBC's "Panorama" programme they finally agreed to divorce.

Giving her version of events -- and admitting her own infidelity -- Diana laid bare her struggles within Britain's most famous family, criticising the royals and questioning Charles's fitness to be king.

It drew horror in parts of the British establishment but won her public sympathy, which was only amplified after her death in a Paris car accident in 1997.

Charles was long vilified both for the extra-marital affair, which was blamed for the breakup, and in part for the royals' poor initial handling of Diana's death, when they were widely criticised for appearing heartless and out of step with the public.

However, he has gradually won back some public support and begrudging acceptance that he has found happiness with Camilla, whom he married in 2005. 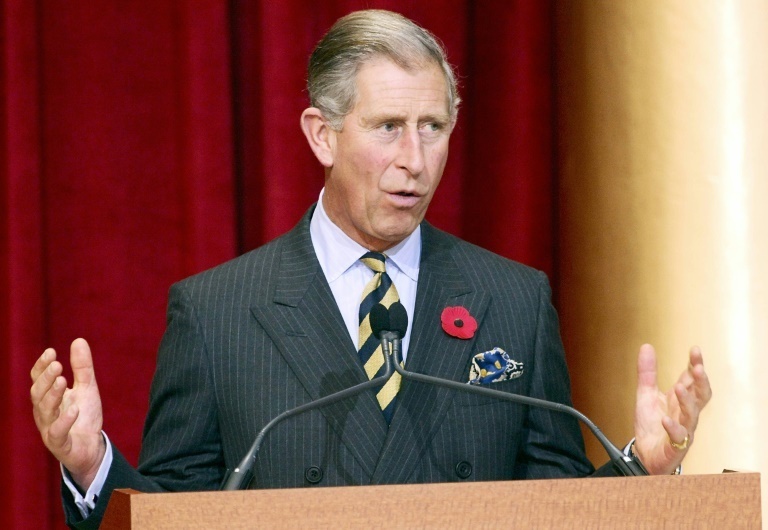 Charles has courted controversy for speaking out and appearing to pressure politicians privately, on various contentious public issues from health to the environment.

In a now-infamous series of letters between him and government ministers known as the "black spider" memos because of his scrawled handwriting, Charles quizzed them on an array of topics.

Made public in 2015 after a decade-long legal battle waged by The Guardian newspaper, they included the plight of the Patagonian Toothfish and his famous bugbear, modernist building schemes.

Charles's opposition to bold new design first grabbed public attention in 1984 when he likened plans for altering the National Gallery in London to adding a "monstrous carbuncle on the face of a much-loved and elegant friend".

The disclosure of the "black spider" letters sparked a backlash against the then-future king and concerns he was overstepping his role.

However, in a 2018 interview marking his 70th birthday, Charles insisted he never directly meddled in party politics and understood the difference between being Prince of Wales and monarch. 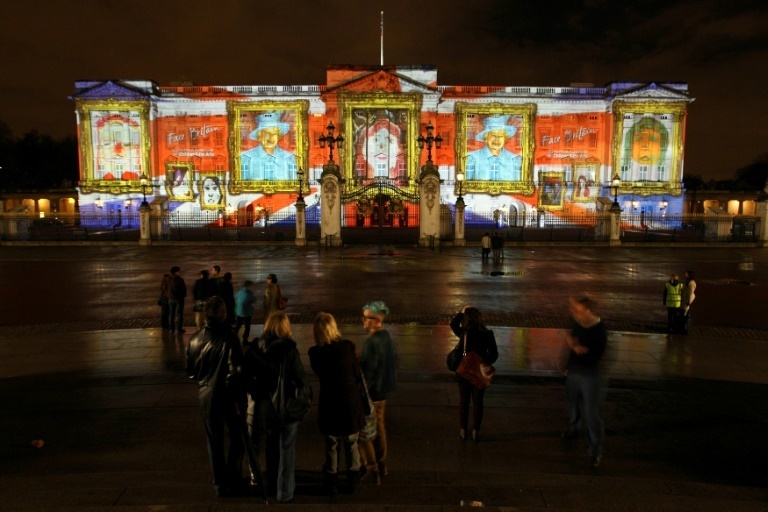 A series of newspaper revelations claimed his close aides coordinated work to grant a royal honour and even UK citizenship to a Saudi businessman who donated large sums to restoration projects of particular interest to Charles.

Michael Fawcett, his former valet who rose through the ranks to become chief executive of his charitable foundation, resigned in 2021 following the launch of an internal investigation into the accusations.

It was the latest claim to tarnish Fawcett -- and, by association, Charles.

In 2003, Fawcett resigned after being accused of bending palace rules and accepting valuable royal perks.

He was later cleared of allegations of financial misconduct over the sale of unwanted royal gifts, but an internal report found various members of Charles's household guilty of "serious failings". 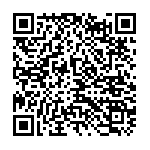