Sweden's right-wing parties hope to unseat the ruling Social Democrats in Sunday's general election, relying for the first time on far-right support in a tight race where crime tops the agenda.. To form a government the Social Democrats can rely on support from the Greens, Left and Centre parties, while the Moderates, Christian Democrats, Liberals and Sweden Democrats make up the right-wing bloc.

Sweden's right-wing parties hope to unseat the ruling Social Democrats in Sunday's general election, relying for the first time on far-right support in a tight race where crime tops the agenda.

The anti-immigration and nationalist Sweden Democrats were long treated as pariahs on the Scandinavian country's political scene, but they have gradually been welcomed into the right-wing bloc in the past few years.

Recent opinion polls have suggested they could surge to become the second-biggest party in parliament -- meaning their backing will be essential if the right wants to form a government.

Sweden, currently in the delicate process of joining NATO, has since 2014 been governed by the Social Democrats which have dominated Swedish politics since the 1930s.

Some 55 percent want her to remain in the job, compared to 32 percent for her challenger from the conservative Moderates, Ulf Kristersson, according to a poll from late August.

Andersson has earned voters' respect for steering the country with a steady hand, leading it into a long-unthinkable NATO membership application in May following Russia's invasion of Ukraine.

Sweden had until then been militarily non-aligned for two centuries.

Most polls put the left- and right-wing blocs in a near deadlock, crediting the left with 49.1 to 50.1 percent of voter support and the right with 49.2 to 49.9 percent.

To form a government the Social Democrats can rely on support from the Greens, Left and Centre parties, while the Moderates, Christian Democrats, Liberals and Sweden Democrats make up the right-wing bloc.

Both blocs are however beset by internal divisions that will make the process of forming a government tricky.

The election campaign has been dominated by issues close to right-wing voters, with crime, immigration and skyrocketing electricity prices overshadowing the welfare state and the economy.

"Inflation has soared and the same is true for crime and shootings, and these are contextual factors that should benefit the right-wing opposition," Patrik Ohberg, a University of Gothenburg political scientist, told AFP.

Sweden has struggled to combat escalating gang shootings attributed to battles over the drugs and weapons market, and the country now tops European statistics for firearm deaths. 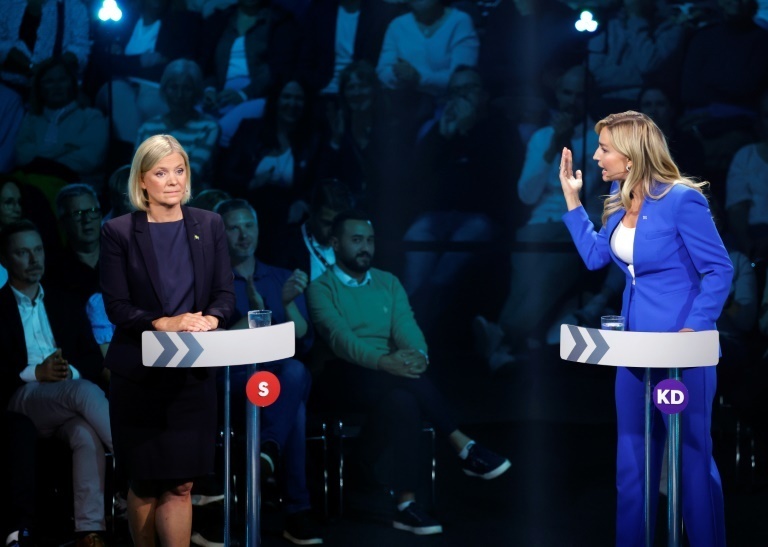 While the violence was once contained to locations frequented by criminals, it has spread to public spaces such as parks and shopping centres, sparking concern among ordinary Swedes in a country long known as safe and peaceful.

Addressing the mother of a 12-year-old girl killed by stray bullets in a gang-related 2020 shooting, Andersson and Kristersson both lamented the soaring violence during a televised debate on Wednesday.

"No other country in Europe has what we have," Kristersson said.

"What we are seeing in Sweden is horrible," Andersson concurred.

Since January 1, 48 people have been killed by firearms in Sweden, three more than in all of 2021. There are also frequent bombings of homes and cars and grenade attacks.

The end of the Sweden Democrats' political isolation, and the prospect of it becoming the biggest right-wing party, is "an enormous shift in Swedish society", said Anders Lindberg, an editorialist at left-wing tabloid Aftonbladet.

Born out of a neo-Nazi movement at the end of the 1980s, the Sweden Democrats entered parliament in 2010 with 5.7 percent of votes.

The party's anti-immigration stance and defence of Swedes' cherished welfare state has appealed to the working class and pensioners.

Its rise has come alongside a large influx of immigrants, with the country of 10 million taking in almost half a million asylum seekers in a decade.

While Kristersson remains Andersson's challenger for the post of prime minister, having the far-right overtake the Moderates as the biggest party on the right would be a heavy blow for him.

If the right bloc were to win a majority, the Sweden Democrats could demand cabinet positions rather than just provide informal backing in parliament.

"We want to have a maximum of influence, so it's clear that our point of departure is to be in the government", the Sweden Democrats' leader Jimmie Akesson told AFP.

"Otherwise it's going to be costly for the government to have us on board."

Opening the door to the Sweden Democrats may turn out to have been a costly gamble for Kristersson. 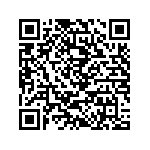