The Detroit Auto Show, long a dead of winter mainstay that drew car industry brass and international media to America's "Motor City" ahead of a big public expo, will convene next week for the first time since the Covid-19 pandemic.

The event, reconceptualized as a partly outdoor gathering, will spotlight the growing class of electric vehicles (EV) that are beginning to hit showrooms, in what is still the early days of a lengthy transition.

With no Detroit show since 2019, event organizers tout a chance for media and the public to check out vehicles that they may have only seen virtually until now.

In another highlight, President Joe Biden plans to attend the show's media day on Wednesday to highlight policies to boost EV adoption.

But longtime Detroit show attendees are expecting a fanfare-light affair.

In its peak years, the January event was known for free-flowing champagne and fancy nibbles as CEOs from Detroit's "Big 3" and international giants like Toyota and Mercedes-Benz unveiled sparkling new four-wheel offerings.

Architects of the event, officially called the North American International Auto Show, are not trying to replicate the panache of the show's earlier incarnation in light of profound changes since the last show in 2019.

"You can't keep doing what you did," Rod Alberts, executive director of the Detroit Auto Dealers Association. "You have to take some risk."

Unlike with the winter show, attendees from the public will have the chance to ride in autos downtown. A "show above the show" will demonstrate emerging air mobility products.

But there is a paucity of major new vehicle reveals, in part because foreign brands that once competed with Detroit's Big 3 for the spotlight aren't presenting.

"It will be a very different show," said longtime Detroit-based industry analyst Michelle Krebs of Cox Automotive. "The days of the auto show being big media splashes are over."

Detroit is far from the only show facing existential questions.

The Geneva auto show was canceled this year for the fourth time in a row and will relocate in 2023 to Doha, while the Frankfurt show moved to Munich and was reconfigured as a "mobility" event. Next month's Paris show is expected to be smaller than in years past.

One major change concerns vehicle launches, with automakers discovering during the pandemic the benefits of virtual unveilings, which are cheaper than big auto shows that force them to compete for attention with other automakers.

General Motors went that route with its EV Equinox, revealing the much-anticipated vehicle online and through an appearance by Chief Executive Mary Barra on CBS News on Thursday -- a week before the Detroit show.

"The way we reveal vehicles has changed in the last few years to accommodate new ways to reach a larger number of folks," said GM spokesman Chad Lyons, adding that the Equinox and other leading EVs will be shown in Detroit along with another new product introduction. 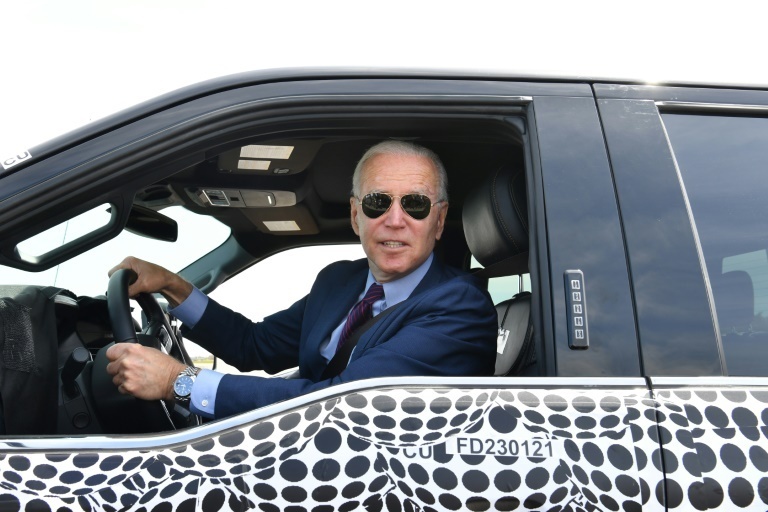 The biggest product reveal is expected to be Ford's seventh-generation Mustang. Seeking to pique interest, the Michigan auto giant has not said whether the auto to be unveiled Wednesday is electric or internal combustion engine.

The Mustang launch was first announced on Twitter in July by Chief Executive Jim Farley. The company has organized a "stampede" to Detroit's Hart Plaza of Mustangs from the six earlier generations, begun in Tacoma Washington and crossing nine states.

Besides Ford and GM, Stellantis also plans new vehicle events in Detroit, including a reveal Tuesday night near Huntington Place, the indoor venue.

Analysts expect shows like Detroit to continue to evolve away from being media spectacles and revert to their original function for consumers to check out vehicles.

"It's still important as a consumer experience, a place where there's no pressure and you can just see the vehicles," said Jessica Caldwell, executive director of insights for the automotive research firm Edmunds.

Even so, the Detroit show has still seen 2,000 media pass registrants from 30 countries, said Alberts, who believes the shift to EVs means the show also provides the public the chance "to understand these new technologies and be more comfortable with them."

Post-pandemic realities make predictions impossible, but Alberts said public attendance of 500,000 would be a success. At its peak, the event drew more than 700,000, he said.

Analyst Krebs described the show's prospects as a question mark. Holding the event in January, a season of bitter cold, coincided with a season when being inside made sense. September marks the return of American football during a season when people like to be outside.

"It'll be a big test of whether you'll get consumers when there's other things to do," she said. "Let's see what happens." 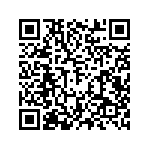 Tags: US automobile environment IT

Will climate change doom US truck habit? Detroit says no