Steven Spielberg finally turned the camera on his own childhood -- from his parents' troubled marriage to anti-Semitic bullying -- as his new movie "The Fabelmans" received its world premiere on a star-studded Saturday at the Toronto film festival.. Before the screening, Spielberg noted that "The Fabelmans" is his first-ever film to be officially entered at a film festival, marking a coup for the Toronto event.

Steven Spielberg finally turned the camera on his own childhood -- from his parents' troubled marriage to anti-Semitic bullying -- as his new movie "The Fabelmans" received its world premiere on a star-studded Saturday at the Toronto film festival.

Considered one of Hollywood's greatest living directors, with classics from "Jaws" to "E.T.", Spielberg told a rapturous audience how he had long wanted to make such a deeply personal movie, but had eventually been motivated by the "fear" of the pandemic.

"I don't think anybody knew in March or April of 2020 what was going to be the state of the art, the state of life, even a year from then," said Spielberg.

"I just felt that if I was going to leave anything behind, what was the thing that I really need to resolve and unpack about my mom and my dad and my sisters?" he said after the screening at North America's biggest film festival.

The movie -- which will be released in November -- is technically semi-autobiographical, following young Sammy Fabelman and his family, although the parallels to Spielberg's own life could hardly be more clear. 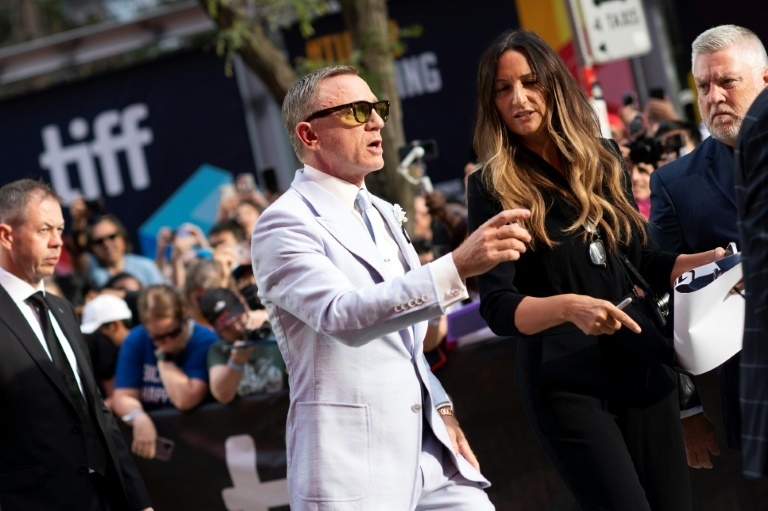 Like the real Spielberg, the Fabelmans move from New Jersey to Arizona and eventually California, with Sammy falling in love with filmmaking and honing his craft as a young director with the help of willing friends and improvised camera tricks.

"It was really using glue and spit, trying to figure out how to put things together," recalled Spielberg after the film, which recreates many of the amateur movies he made as a teenager.

"I made all the behind-the-scenes stuff in this movie much better than the actual 8mm films I shot... it was a great do-over!"

While directing and filmmaking are a source of comfort and escapism for young Sammy, the movie tackles head-on his problems at home, including within the marriage of his parents -- played by Michelle Williams and Paul Dano. 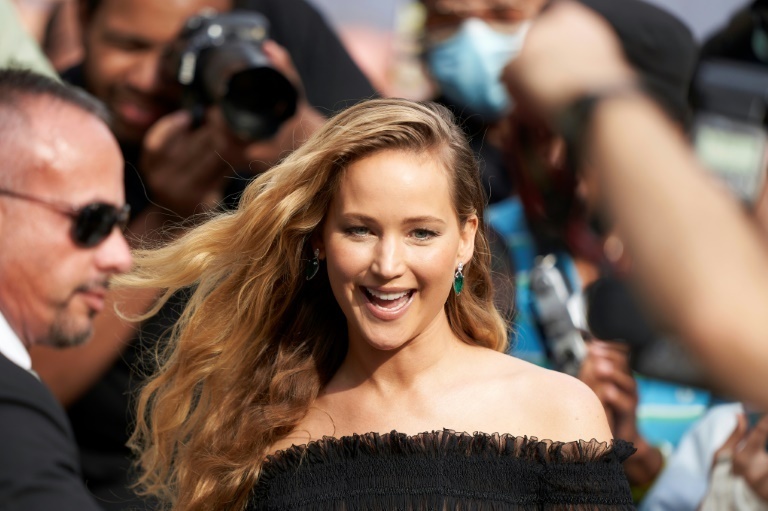 Another sequence recalls anti-Semitic taunts by two bullies at his California high school -- a real-life incident Spielberg said he wanted to include in the film, without placing it center stage.

"It made me very, very aware of being an outsider growing up."

Before the screening, Spielberg noted that "The Fabelmans" is his first-ever film to be officially entered at a film festival, marking a coup for the Toronto event.

The Toronto International Film Festival (TIFF), renowned for its large cinephile crowds as well as A-list stars, was hit badly by the pandemic, but this year has seen the return of packed audiences and red carpets.

Earlier on Saturday, Jennifer Lawrence drew screaming fans to the red carpet for "Causeway," an indie drama in which she plays a wounded Army engineer struggling to recover from conflict-zone trauma back in her hometown of New Orleans. 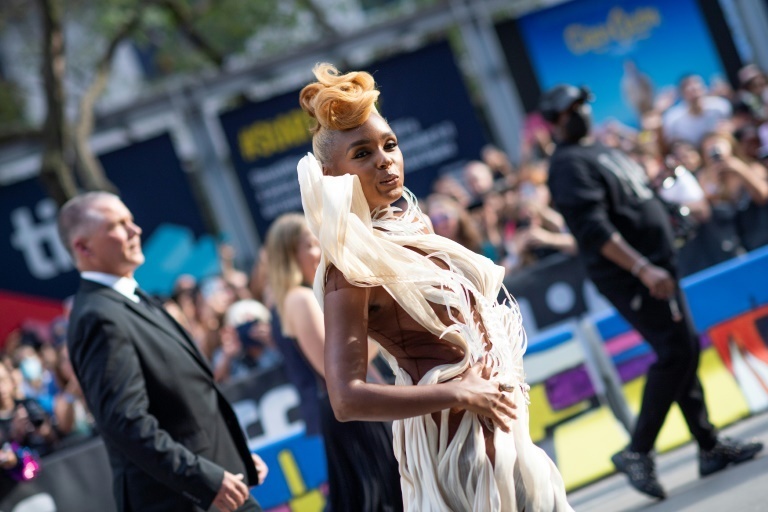 Daniel Craig and the star-studded cast of "Glass Onion: A Knives Out Mystery" arrived in Toronto for the whodunit sequel's premiere.

Kate Hudson, Dave Bautista, Janelle Monae and Leslie Odom Jr co-star in the second installment of a budding "Knives Out" franchise which has been taken over by Netflix.

"I'm gonna keep making these until Daniel blocks me on his phone," joked Johnson after the premiere.

Similarly, Spielberg assured the Toronto audience that reports he could step away from Hollywood after finally making the "The Fabelmans" were wide off the mark.

"It is not because I have decided to retire and this is my swan song... don't believe any of that!" he said. 'It came from the gut': New mother Jennifer Lawrence returns with 'Causeway'