Concern over soaring crime has united voters in the small town of Sjobo, where the far-right Sweden Democrats, the big winners in Sunday's election, posted their strongest score.. - Gang crime - SD's top five election scores were all in rural Skane towns like Sjobo.

Concern over soaring crime has united voters in the small town of Sjobo, where the far-right Sweden Democrats, the big winners in Sunday's election, posted their strongest score.

Hama Abdulla, a 49-year-old immigrant from northern Iraq, is packing away the fruit stand he runs on Sjobo's main square.

He won't say who he voted for, but he's not surprised the nationalist and anti-immigration Sweden Democrats (SD) scored big on Sunday.

"Burning cars, shootings... It happens in Stockholm, Gothenburg and the other places I read about in the papers. But it's in (the southern county of) Skane where it happens most," Abdulla says.

"People get sick of it. I have many friends who are immigrants and still voted SD," he adds.

Once shunned by other political parties, the Sweden Democrats surged to become the second-largest party with around 20 percent of votes, trailing only the Social Democrats -- which have dominated Swedish politics since the 1930s -- at 30.5 percent.

In Sjobo, a small town in Skane with 20,000 inhabitants in the greater municipality, 42.7 percent of people voted for SD.

It has been an SD bastion since the party first entered parliament in 2010, boosted by anti-immigration sentiment. 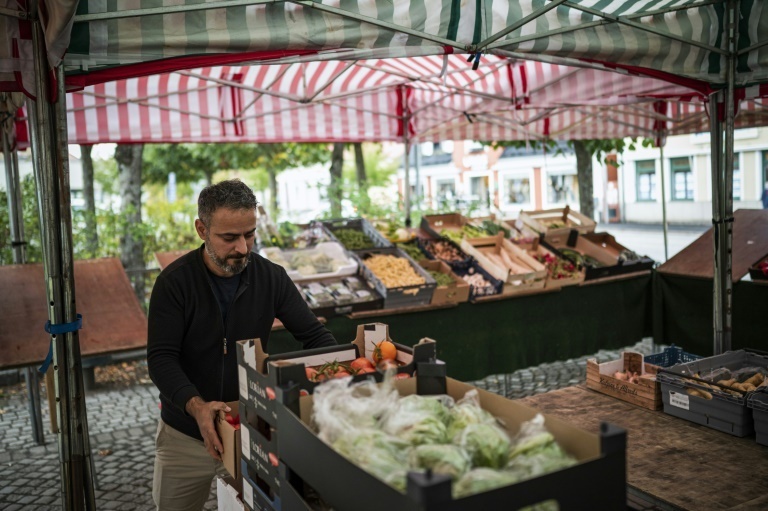 Scattered with tidy houses and farmsteads, the municipality is the biggest employer, running schools, healthcare and elderly care.

A 40-minute drive away is Sweden's third-largest city Malmo, where gang shootings and bombings have become almost daily occurrences, especially in disadvantaged neighbourhoods.

SD's top five election scores were all in rural Skane towns like Sjobo.

But its support has soared across Sweden in the past two decades, in particular in rural areas and small industrial towns, once the heartland of the Social Democrats but now in decline.

The party appeals mainly to men, the working class and pensioners, the latter two also long associated with the Social Democrats.

Authorities have struggled to contain the gang violence that has spread from big cities to small towns, and SD's hard stance on immigration and crime has resonated. 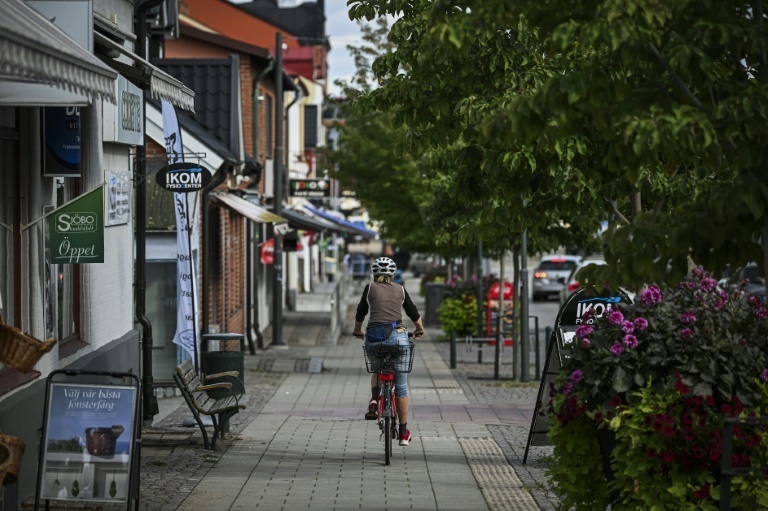 SD can use their "anti-establishment" credentials to say the main parties, particularly the Social Democrats, have failed and that SD will bring change, Sirus Hafstrom Dehdari, a Stockholm University researcher and expert on radical right parties, tells AFP.

Sjobo has fewer reported crimes than the average in the rest of southern Sweden, and around half the national average of people born abroad, official statistics show.

While many Sjobo locals are reluctant to be interviewed, some openly admit that immigration and crime are the reasons they voted SD.

"There is so much gang crime and shootings in Malmo and everywhere. I have children living in Malmo, and children who have moved away," Margareta Christensen, a 66-year-old retired preschool teacher and first-time SD voter, tells AFP.

"I myself moved away".

Sjobo was home to Sven-Olle Olsson, a local politician known for his opposition to taking in asylum seekers in the early 1990s. Olsson died in 2005, but his legacy lives on. 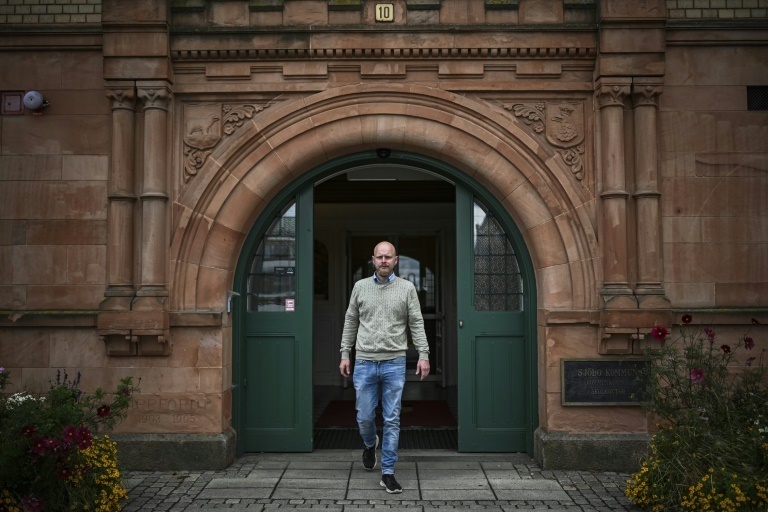 He insists people here aren't racist, "but you need to have the resources before you start taking people in".

The country of 10.3 million has welcomed around half a million asylum seekers in the past decade.

"If you take Skane as a whole, we have suffered from immigration much more than the rest of Sweden, or perhaps faster, and the crime it's brought in tow," local SD politician Andre af Geijerstam tells AFP.

SD grew in the early 1990s from neo-Nazi parties and a movement known as "Keep Sweden Swedish".

It has since tried to clean up its image. In 2012 it announced a "zero-tolerance" policy against racism, though critics denounce its efforts as superficial.

"We are spotlighting problems that resonate with normal people. Many other politicians... live in a very different world that we normal people don't really feel exists."

Wazma Mosamem, a 35-year-old nursing student who moved to Sweden from Afghanistan 11 years ago, says the strong support for SD makes her uncomfortable.

"People don't say it, but you can feel it, they don't like immigrants. They watch TV and think all immigrants are the same," she says.

"I'm studying to be a nurse. In the future I will work for Sweden. Or my cousins who are doctors: they work too, pay taxes, all of it goes to Sweden."

"But they don't see that, they only see one or two people committing crimes."