As leader of the far-right Sweden Democrats, Jimmie Akesson has steered his party from "pariah" to heavyweight whose support is indispensable if the right-wing bloc wants to govern after Sunday's election.. - 'Zero tolerance' - Akesson joined the Sweden Democrats in the 1990s after a disappointing teenage stint in the main right-wing party, the conservative Moderates.

As leader of the far-right Sweden Democrats, Jimmie Akesson has steered his party from "pariah" to heavyweight whose support is indispensable if the right-wing bloc wants to govern after Sunday's election.

The anti-immigration Sweden Democrats soared to become the country's second-biggest party in the legislative vote, garnering 20.6 percent with more than 99 percent of electoral districts counted.

With his impeccably coiffed brown hair, glasses and neatly trimmed beard, the casually dressed 43-year-old looks like your average Swede.

That's par for the course for someone who in 17 years as party leader has transformed an often violent neo-Nazi movement known as "Keep Sweden Swedish" into a nationalist party with a flower as its logo.

"He wants to give the impression that he's an ordinary guy... who grills sausages, talks normally and goes on charter trips to the Canary Islands," Jonas Hinnfors, a political science professor at the University of Gothenburg, told AFP.

"He does everything he can to not come across as an intellectual or well-educated," he added.

Akesson was raised in a middle-class family with an entrepreneur father and a mother who worked as a nursing assistant in Solvesborg, a town of 9,000 people in southern Sweden.

It was there, in rural Scania's small towns and farmsteads, that SD built its stronghold, amid concerns about the heavily immigrant-populated city of Malmo nearby.

Akesson joined the Sweden Democrats in the 1990s after a disappointing teenage stint in the main right-wing party, the conservative Moderates.

After leaving Lund University without a degree, he took over the SD party leadership in 2005, when voter support was steadily around one percent.

The party underwent a major makeover, replacing its blue-and-yellow torch logo with an anemone, and vowing to rid itself of its racist and violent roots.

It later announced a "zero-tolerance" policy against racism in 2012, though critics regularly denounce the attempts as superficial.

In August, an investigative report by Swedish research group Acta Publica found that 289 politicians from parties represented in parliament were involved in either racist or Nazi activities, a large majority of them -- 214 -- from the Sweden Democrats.

Controversies regularly flare over the party's errant members, but it has managed to steadily climb in the polls nonetheless. 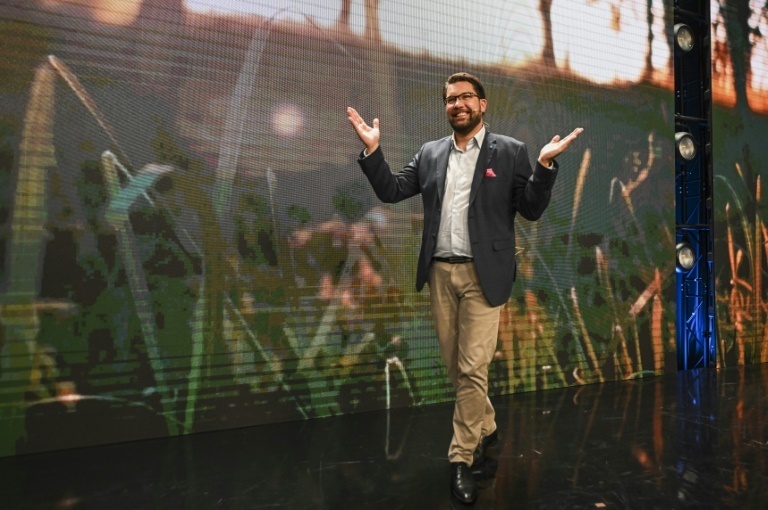 Its rise has come alongside Sweden's heavy immigration. The country of 10.3 million people has welcomed around half a million asylum seekers in the past decade.

The party has stolen voters from both the conservative Moderates as well as the Social Democrats, especially among working-class men.

In addition, the fight against crime, which has long been one of the party's main issues, was for the first time one of voters' top concerns in Sunday's election amid a sharp rise in gang shootings.

"I think (our success) can be explained by the fact that people don't think the other parties take their problems seriously," Akesson told AFP at an election rally in Stockholm in August.

Akesson, who once said Muslims were "the biggest foreign threat since World War II", has over the years watered down the party's rhetoric and policies, like other nationalist parties in Europe, according to analysts.

Once in favour of a "Swexit", the party in 2019 abandoned the idea of leaving the European Union due to a lack of public support.

According to Hinnfors, the Sweden Democrats have gone from a party "that says no to everything to a party that considers the parliamentary situation and is beginning to see where they can have the most influence, possibly cooperate, and make the fewest possible compromises".

Akesson's meteoric career success has, however, taken its toll.

In 2014, he admitted to an online gambling addiction, and then took a six-month leave from politics after suffering from burnout.

A fan of crime novels and whose favourite foods are pizza and fries, Akesson is divorced and has an eight-year-old son. 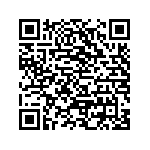