Swedish Prime Minister Magdalena Andersson on Wednesday announced that she would resign after an unprecedented right-wing and far-right bloc narrowly won Sunday's election.. Formally, the process of political changeover can only start after the announcement of Prime Minister Andersson's resignation on Thursday.

Swedish Prime Minister Magdalena Andersson on Wednesday announced that she would resign after an unprecedented right-wing and far-right bloc narrowly won Sunday's election.

Out of the Swedish parliament's 349 seats, the right-wing opposition was set to win 176, thanks in part to a surge by far-right Sweden Democrats (SD), with over 99 percent of districts counted.

Speaking at a press conference, Andersson, Social Democrats party leader, noted that it was a "narrow majority, but a majority nonetheless.

"So tomorrow I will hand in my resignation as prime minister, and the responsibility for the continued process will go to the speaker," Andersson said.

Sunday's elections were so close that tens of thousands of votes from abroad and those cast in advance had to be counted to validate the results.

Never before has a Swedish government relied on the support of the anti-immigration and nationalist SD, who became the big winners of the vote, by gaining more than three percentage points. 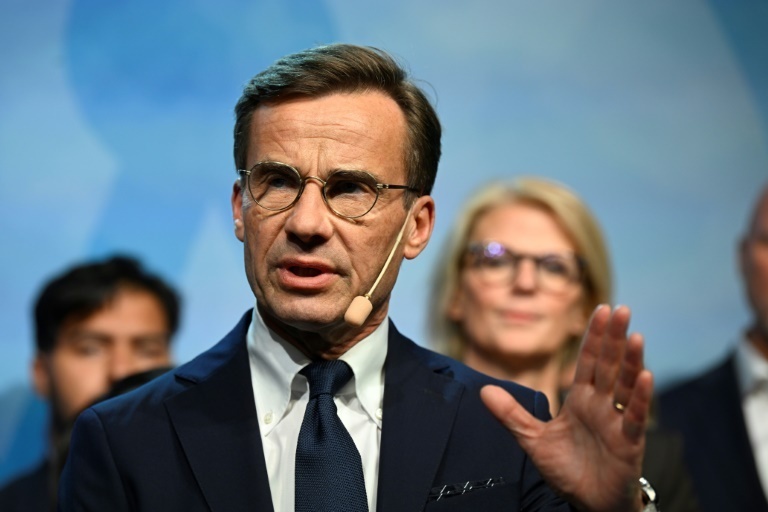 With 20.6 percent of votes counted so far the party emerged as Sweden's second largest party behind the Social Democrats, which have dominated Swedish politics since the 1930s.

However, the post of Prime Minister will in all likelihood go to the leader of the Moderate Party, Ulf Kristersson, as SD leader Jimmie Akesson is unable to unite all four parties to head the government.

"I now begin the work of forming a new and strong government," Kristersson said in a video posted to Facebook.

Kristersson, a former gymnast, led a major U-turn for his party when initiating exploratory talks in 2019 with the Sweden Democrats and then deepening their cooperation.

The Christian Democrats, and to a lesser extent the Liberals, later followed suit. 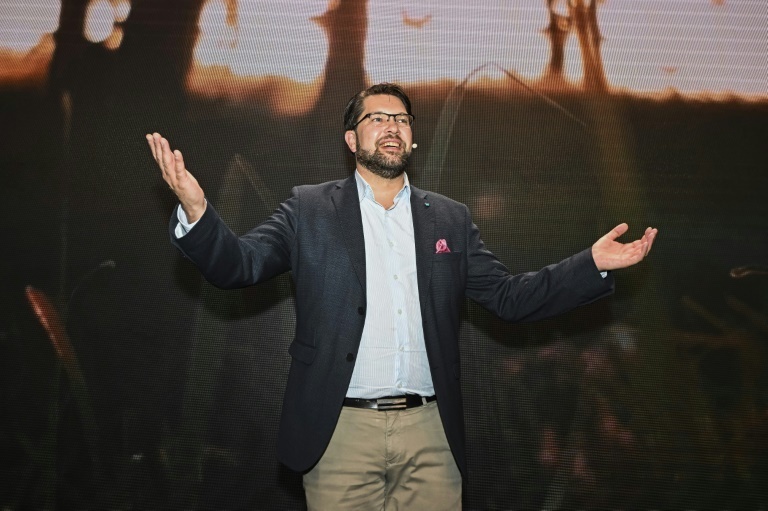 At the same time the thorny question remains of whether the far-right would be given cabinet posts, which Akesson said late Sunday was their "goal".

The Sweden Democrats rose up out of neo-Nazi groups and the "Keep Sweden Swedish" movement in the early 1990s, entering parliament in 2010 with 5.7 percent of votes.

Long shunned as "pariahs" on the political scene, the party has registered strong growth in each subsequent election as it made efforts to clean up its image.

Its hardline stance on soaring gang shootings and integration set the tone in this year's election.

The narrow majority also means a right-wing government's hold on power would be very fragile, with the four parties fiercely opposed on a number of issues, especially the Liberals and Sweden Democrats.

"And then you have parties that don't like each other, the Sweden Democrats and the Liberals" in the same right-wing bloc, he added.

In such a situation, a few disgruntled MPs could end up flipping the balance of power. 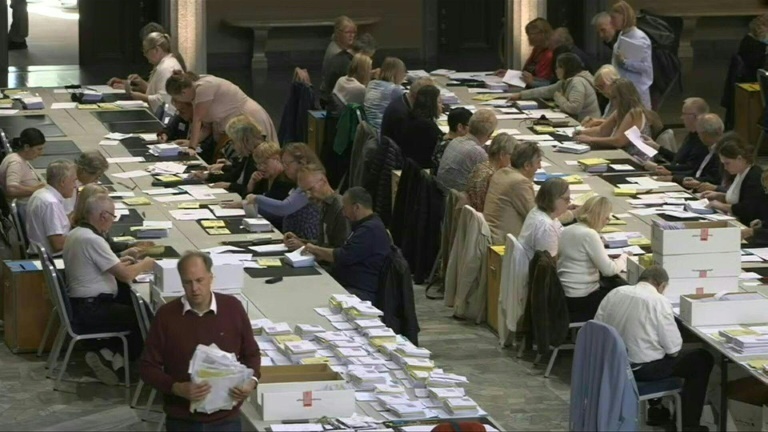 Formally, the process of political changeover can only start after the announcement of Prime Minister Andersson's resignation on Thursday.

Then the speaker of the Riksdag, the Swedish Parliament, can give Ulf Kristersson the task of forming a majority between the four parties, opening a period of negotiations.

The election of the new head of government cannot take place before September 27 at the earliest, when parliament re-opens. 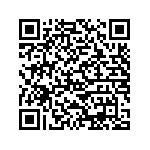