The faded photo shows two tiny but unmistakeable figures atop Wales' imposing Caernarfon Castle, a snapshot taken by a schoolgirl in 1969 that captured a moment in history.. Selwyn Jones, who works at a bookshop, said holding the investiture in Caernarfon would be "much more toxic than in 1969" since the decision about William was "imposed on us by the new king".

The faded photo shows two tiny but unmistakeable figures atop Wales' imposing Caernarfon Castle, a snapshot taken by a schoolgirl in 1969 that captured a moment in history.

"He came to stand on this balcony here with his mum," says Maria Sarnacki, holding up the picture in front of the balcony where Queen Elizabeth II and the newly anointed Charles, Prince of Wales, greeted the crowds.

"It was an amazing day. I was convinced she was pointing and waving to me -- being a little girl of 11 it was like something you see in films," adds Sarnacki, now 66.

The investiture of the now King Charles III as Prince of Wales by his mother in an archaic ritual in the magnificent 13th century castle was watched by millions of people around the world live on television. 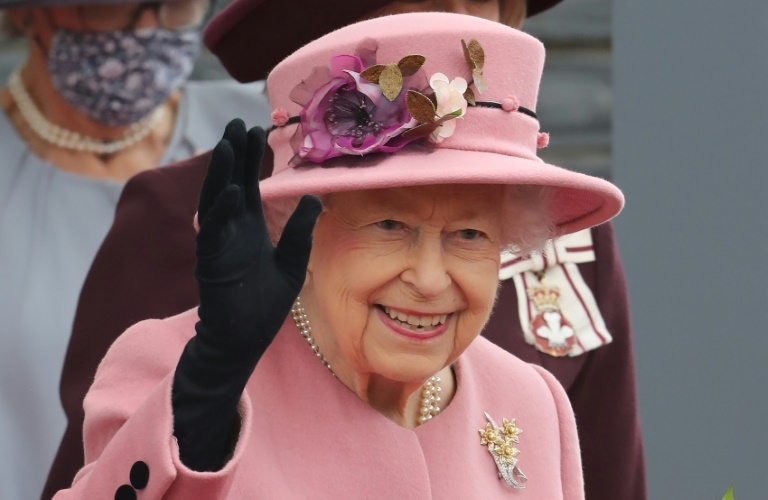 "But I don't think there's a purpose for it any more," says Sarnacki, who is now mayor of the mountain-fringed town on Wales' north coast.

Charles's investiture may be the last at the castle, with growing opposition to any similar ceremony for his son William, whom he named Prince of Wales last week.

The queen's death has also sparked calls for the centuries-old title to be scrapped altogether, as nationalist sentiment swells in Wales and other parts of the United Kingdom.

Almost 25,000 people have signed a petition to scrap the title as an "insult to Wales and a symbol of historical oppression". 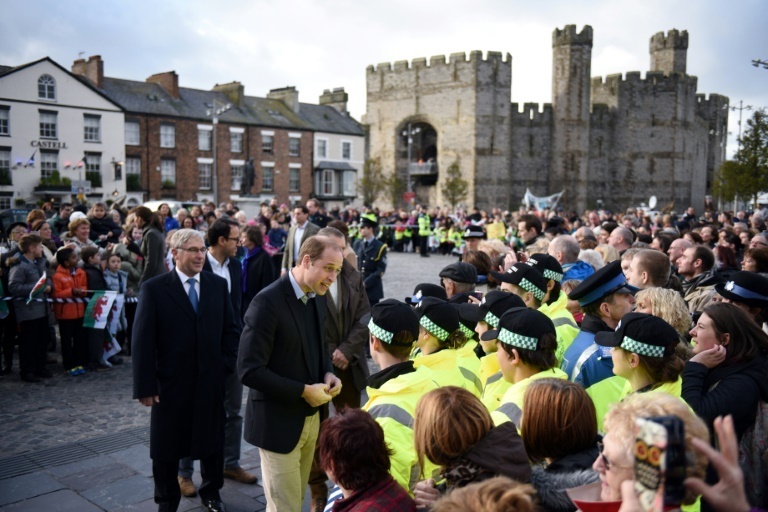 "There is mixed opinion. A lot of people don't want the title Prince of Wales because they think it should be a Welsh person," said Sarnacki.

The Welsh dragon flag and the British Union Jack fly together at half mast over the castle following the queen's death, but Caernarfon's royal history does not make it royalist.

"Opinion would be very much divided" about proclaiming William Prince of Wales, said Geraint Thomas, 49, who runs a photographic gallery in Caernarfon.

The town boasts the highest percentage in Wales of people who can speak Welsh -- which Charles spent a term at university trying to learn before his investiture. 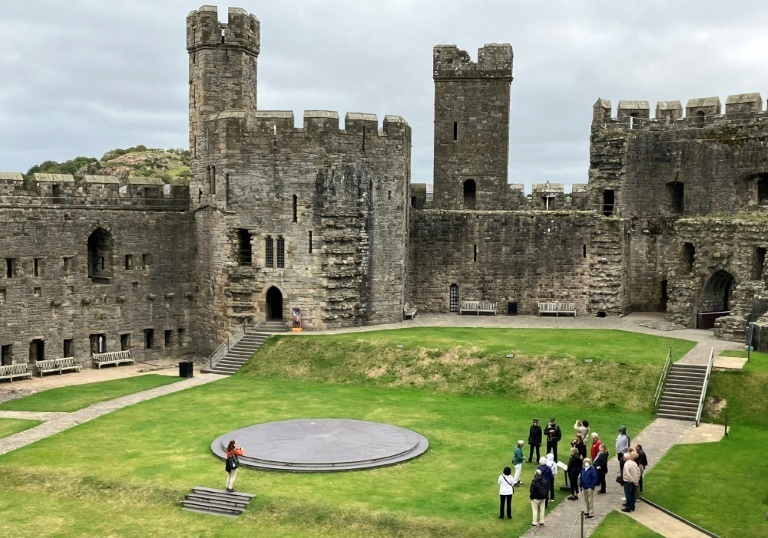 While children play with toy spears in the castle courtyard, which is now a UNESCO world heritage site, the bloody history of England and Wales has never been forgotten here.

The title Prince of Wales was originally used by native princes, but the last, Llywelyn ap Gruffudd, was killed in 1282 during the conquest of Wales by England's King Edward I.

His head was then mounted on the Tower of London.

To tame Wales, Edward embarked on a spree of castle-building that produced Caernarfon, where his heir, the future Edward II, was born in 1284.

He would then give the title of Prince of Wales to his son in 1301, and English monarchs would continue the tradition for their heirs.

"Historically it's been a provocative title," said Thomas, whose gallery has two red flags for the Welsh independence movement hanging outside. 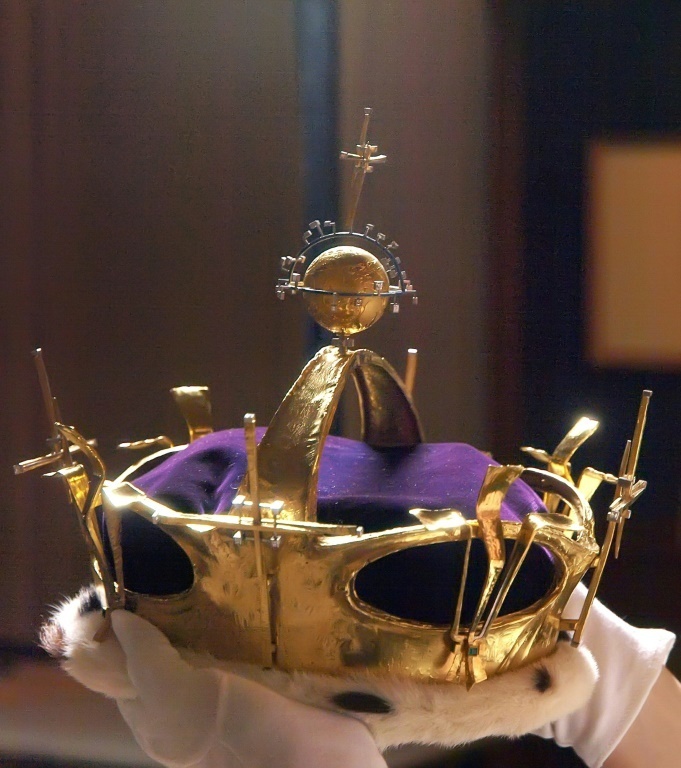 The queen's decision to carry out Charles's investiture at Caernarfon in 1969 was controversial even at the time.

Amid growing Welsh nationalism, protesters took to the streets outside the castle ahead of the ceremony, and there was even a spate of bombings.

Recently dramatised in the TV series "The Crown", the investiture featured the queen placing a coronet on the 20-year-old Charles's head as he knelt on a granite dais.

He then swore to be her "liege man of life and limb."

Since then, Wales has won greater political freedom from London and become more distanced from a royal family that seems more bonded to Scotland.

"Personally, I feel like we should have a Welsh prince," said Rhiannon Evans, 23, a barista in Caernarfon. "We should be an independent country as well."

King Charles is due to visit Cardiff on Friday, having already visited Edinburgh and Belfast in a tour that indicates the future of the union on his mind.

But he has been criticised for naming William as Prince of Wales without consulting the Welsh people, including by Wales' first minister.

Selwyn Jones, who works at a bookshop, said holding the investiture in Caernarfon would be "much more toxic than in 1969" since the decision about William was "imposed on us by the new king". 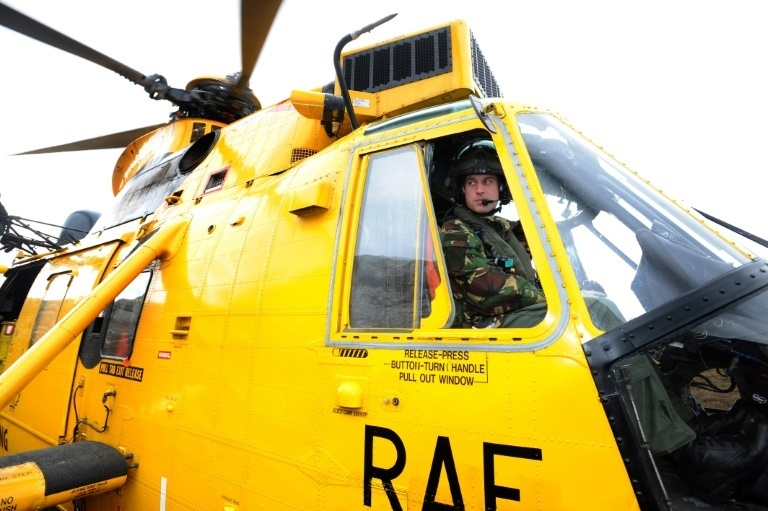 Reports have suggested there may be a scaled-down investiture for William in Cardiff next year.

Locals said they "respect" William and his wife Kate, who lived on Anglesey, just across the water from the castle, while William was an RAF search and rescue helicopter pilot.

But that does not necessarily translate to support and the death of the queen could be the catalyst for change.

For Sarnacki -- whose late brother served as butler to the queen for 10 years and "idolised her" -- that could mean the historic investiture she photographed will never be repeated.

"I think the time has come now to do away with that," she said. Charles travels to Wales ahead of 'princes vigil' for queen